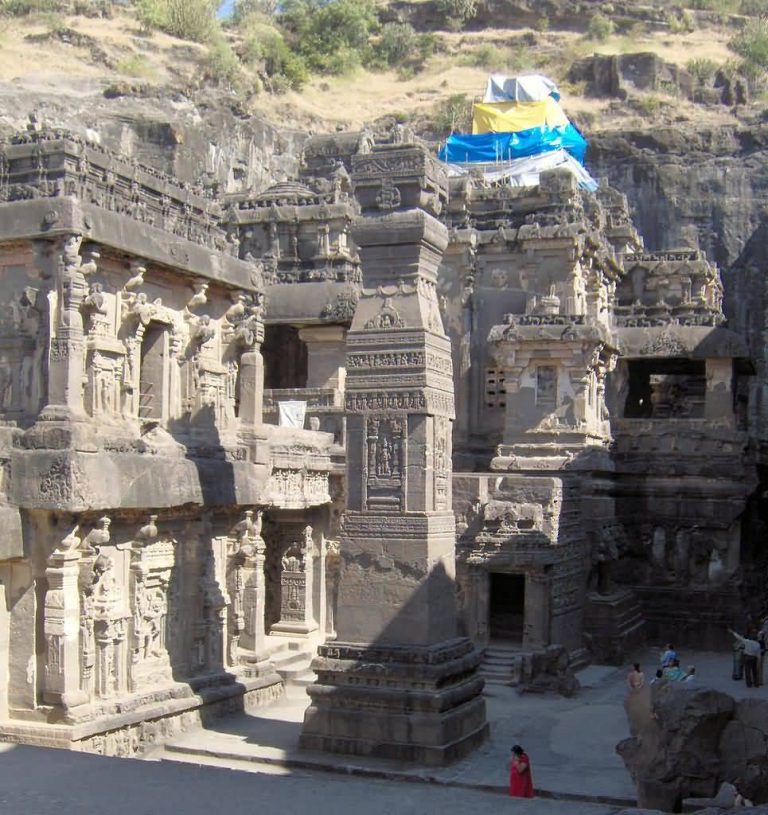 Maharashtra is famous for its caves and rock cut architecture. It is said that the varieties found in Maharashtra are wider than the caves and rock-cut architecture found in the rock cut areas of Egypt, Assyria, Persia and Greece. The Buddhist monks first started these caves in the 2nd century BC in search of serene and peaceful environment for meditation and they found these caves on the hillsides. 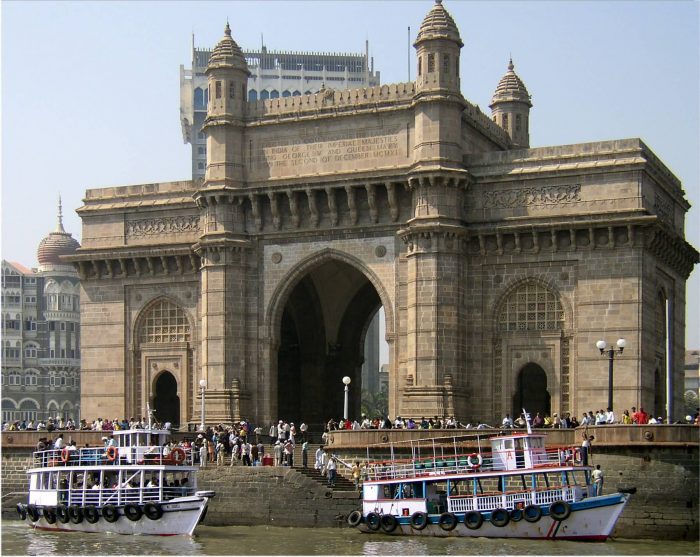 Hindu cave temples at Ellora and Ajanta became the finest designs of human art. Some of India’s oldest wall paintings can be seen here. Maharashtra’s famous rock-cut caves have several distinct design elements, even though sculptures of the time are regarded to be so stiff and unmoving. The Buddhist caves, particularly the older ones are either temples or monasteries. 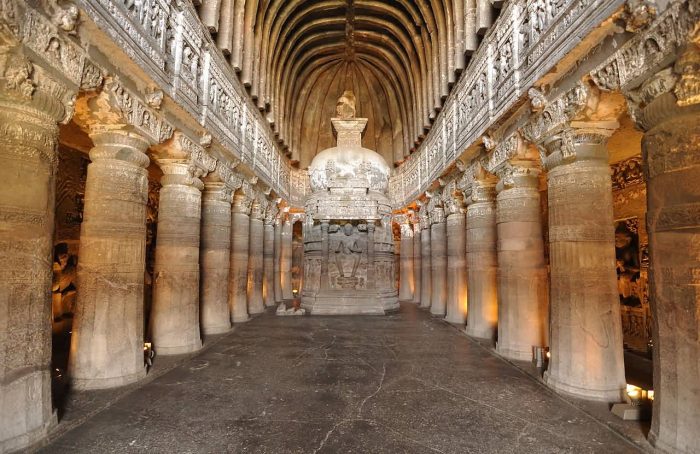