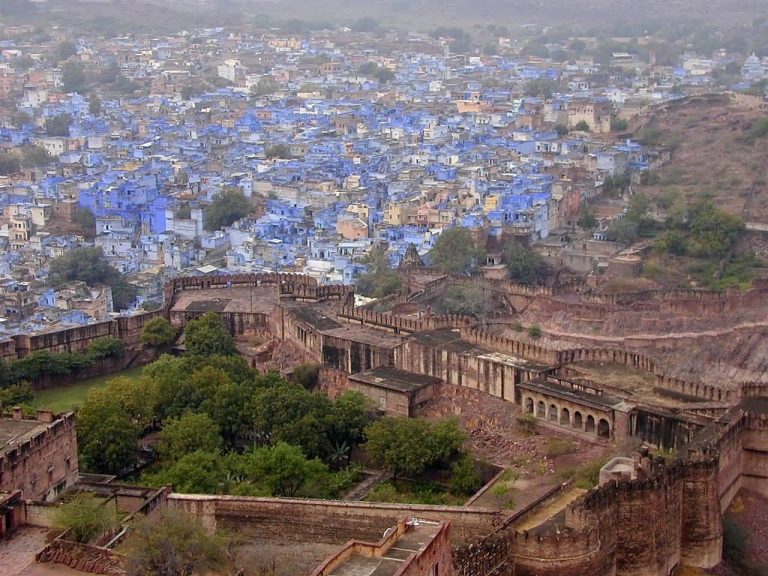 Blue City Next to Mehrangarh Fort

Jodhpur is the second largest city in the Indian state of Rajasthan. After its population crossed a million, it has been declared as the second “Metropolitan City” of Rajasthan. Jodhpur is a popular tourist destination featuring many palaces, forts and temples, set in the stark landscape of the Thar Desert. 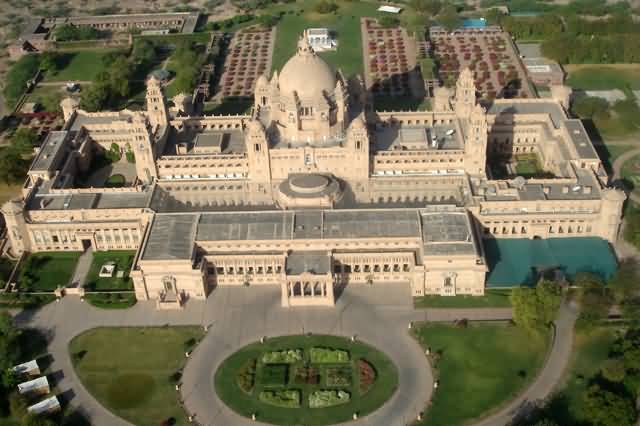 The city is known as the “Sun City” for the bright, sunny weather. It is also referred to as the “Blue City” due to the vivid blue-painted houses around the Mehrangarh Fort. 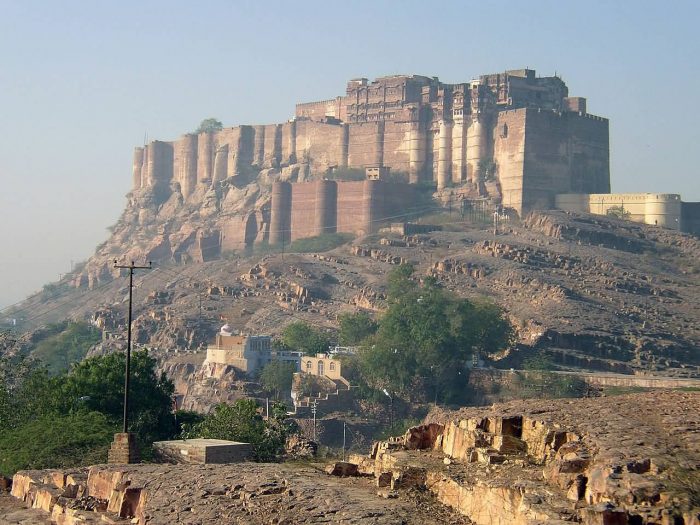 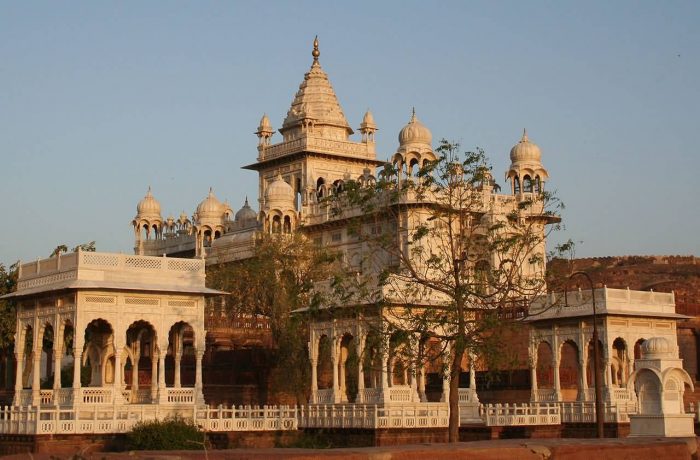 The beautiful historic buildings and scenic landscapes of the city were featured in some big movies. In Jodhpur there have been many high profile celebrations organised including many celebrity weddings. Jodhpur is a one of the destination wedding place in Rajasthan. 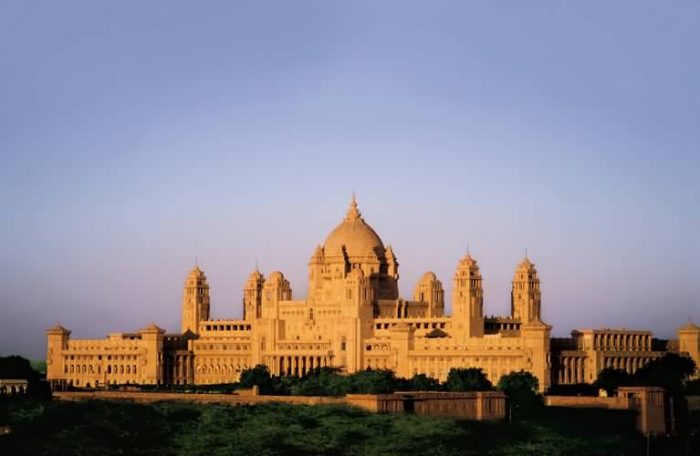