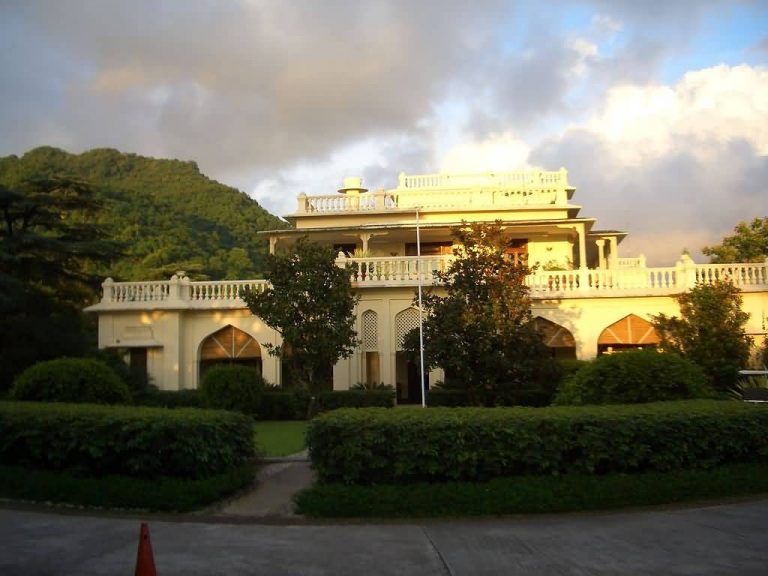 Ananda in the Himalayas is a luxury destination spa in Narendra Nagar, Uttarakhand, set in the Indian Himalayas. Set in a 100-acre Himalayan mountain estate set amidst sal forests, overlooking the river Ganges and it is close to the towns of Rishikesh and Haridwar. It was established in 2000 and it was India’s first destination spa. Ananda focusses on Yoga and Ayurvedic practices combined with international spa therapies. 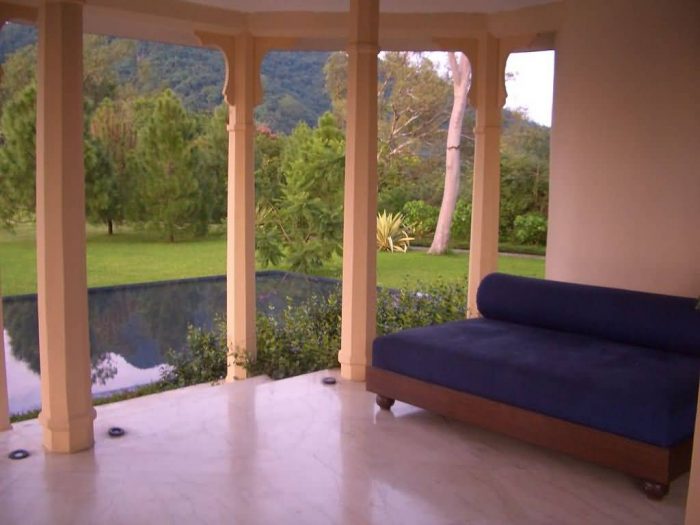 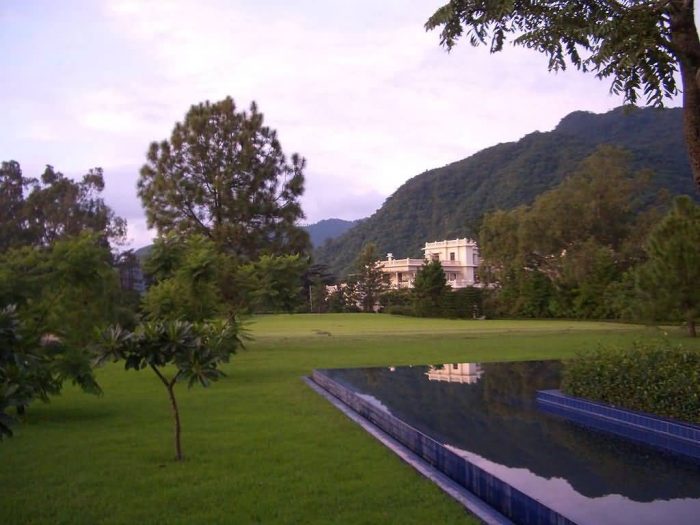 Traditional Indian practices of yoga, meditation, ayurveda and vedanta are offered at the spa. Treatments include Ayurvedic spa treatments, Tibetan treatments and international therapies such as massage, body wraps and facials. 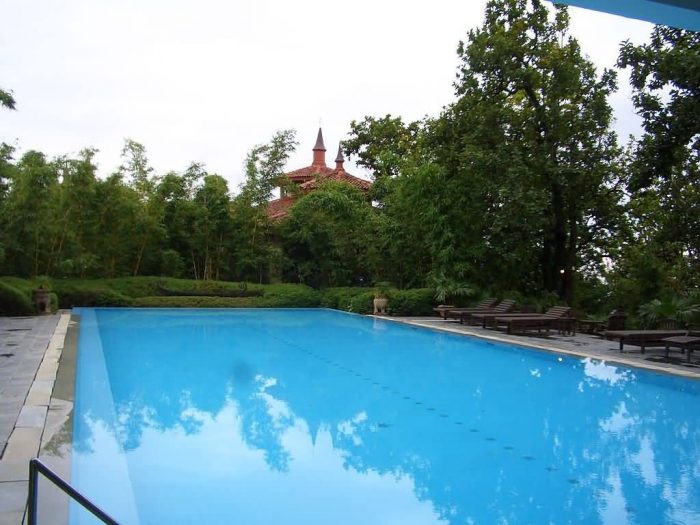 The Ananda spa institute located adjacent to the Ista hotel in hyderabad, admitted its pilot group of students in the summer of 2008. This educational institution is the only one of its kind in the world that provides yoga, ayurveda and international therapies under one roof. The curriculum for the Yoga and Ayurveda courses will be framed and certified by the institute itself. The institute plans to lead spa education in South East Asia and maintain high standards throughout the region with international cooperation. 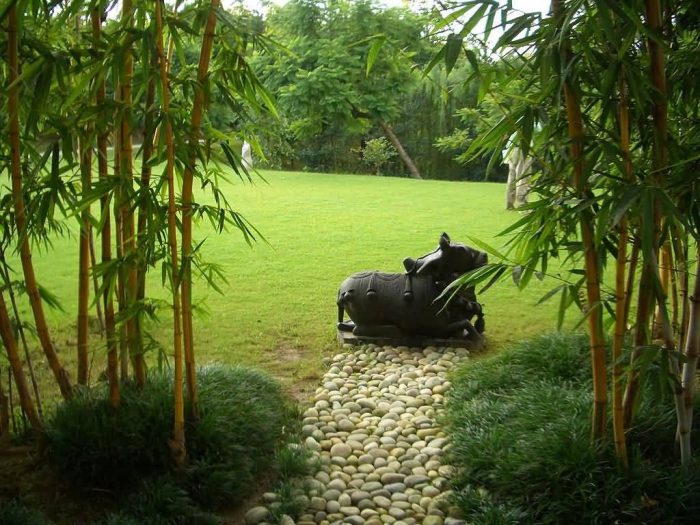