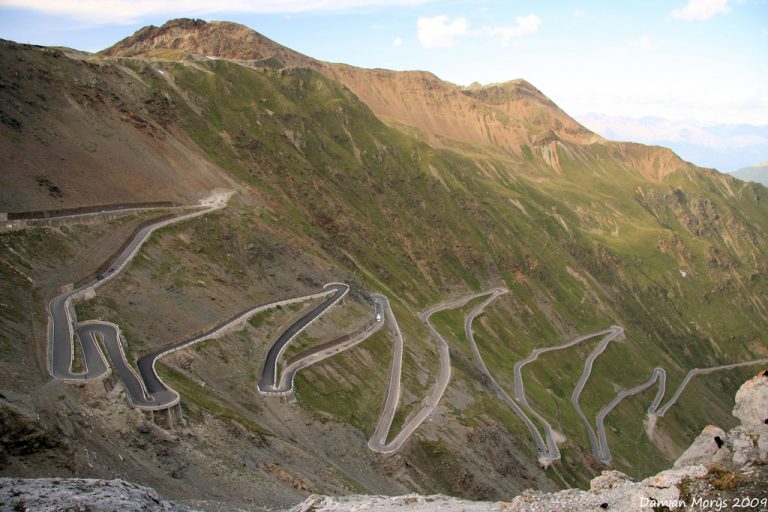 Below are the list of the most dangerous roads in the world with high death rates and which are extremely a threat to our lives.

The North Yungas Road is a road leading from La Paz to Coroico, northeast of La Paz in the Yungas region of Bolivia. In 1995 the Inter-American Development Bank christened it as the “world’s most dangerous road”. The road includes cross markings on many of the spots where vehicles have fallen. 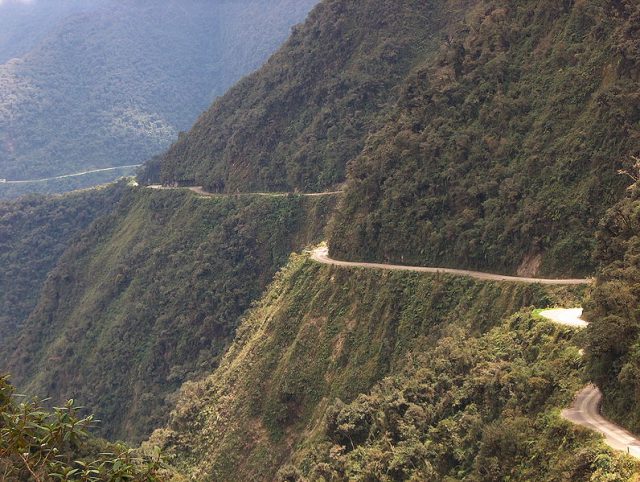 The Kabul–Jalalabad Road is a highway running between the Afghan cities of Kabul and Jalalabad, the largest city in eastern Afghanistan and capital of Nangarhar Province. Due to many traffic accidents, the road between Jalalabad and Kabul is considered to be one of the most dangerous in the world. 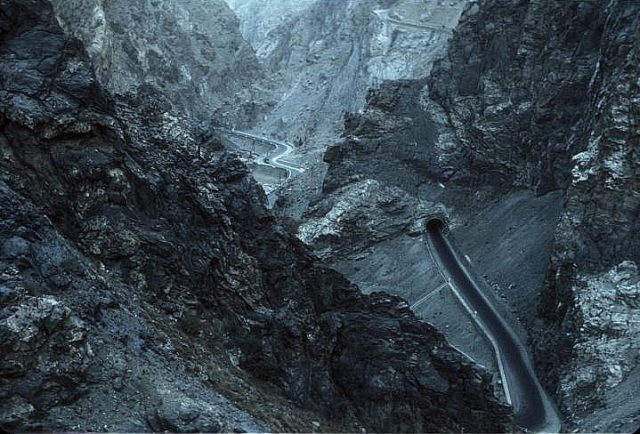 The James W. Dalton Highway, usually referred to as the Dalton Highway road in Alaska. It begins at the Elliott Highway, north of Fairbanks, and ends at Deadhorse near the Arctic Ocean and the Prudhoe Bay oil fields. 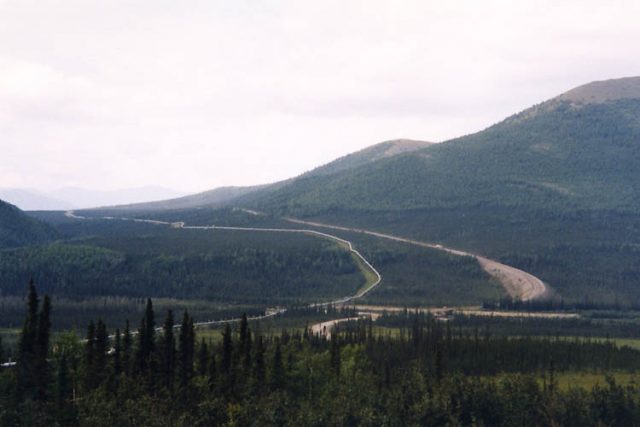 The Karakoram Highway (KKH), also known as the China-Pakistan Friendship Highway, is one of the highest paved international roads in the world. 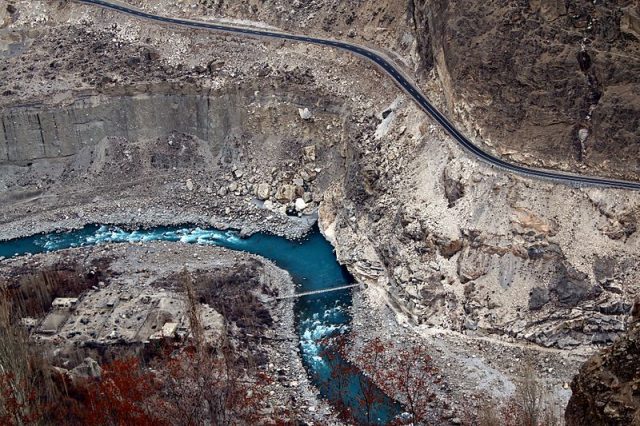 The Guoliang Tunnel is carved along the side of and through a mountain in China. The tunnel links the village of Guoliang to the outside through the Taihang Mountains which are situated in Huixian, Xinxiang, Henan Province of China. 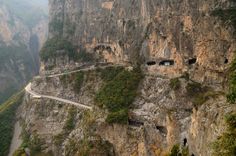 Zoji La (often referred to as Zoji Pass in the foreign press) is a high mountain pass in Jammu and Kashmir, India located on the Indian National Highway 1D between Srinagar and Leh in the western section of the Himalayan mountain range. 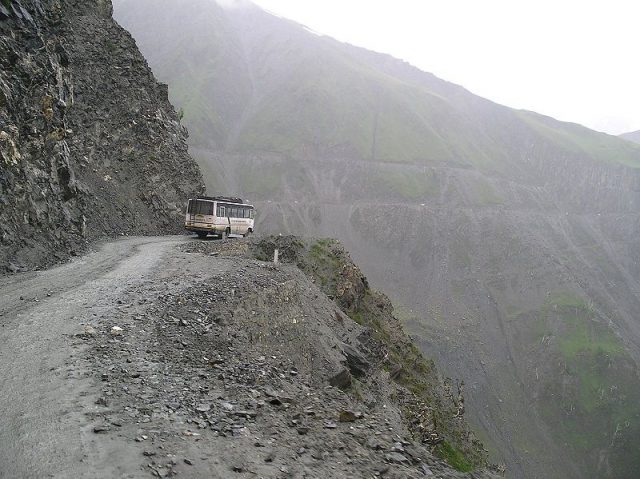 Skippers Canyon is a historic and scenic gorge, some 22 kilometres in length, that is located on the north of Queenstown. Today accessed from Queenstown via the same road that leads to Coronet Peak skifield, Skippers Canyon houses the Shotover River, one of New Zealand’s richest gold-bearing rivers which was named by William Gilbert Rees. 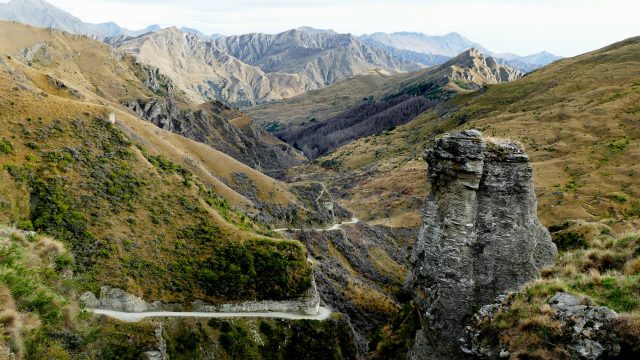 The Paso Internacional Los Libertadores, also called Cristo Redentor, is a mountain pass in the Andes between Argentina and Chile. It is the main transport route out of the Chilean capital city Santiago into Mendoza city in Argentina and so carries quite heavy traffic. 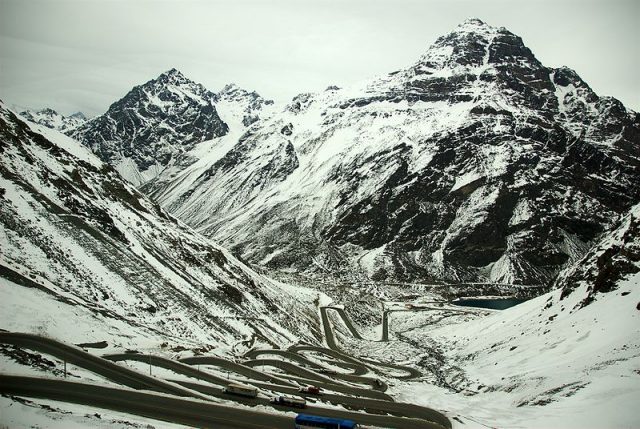 The Stelvio Pass is a mountain pass in northern Italy, at an elevation of 2,757 m (9,045 ft) above sea level. It is the highest paved mountain pass in the Eastern Alps, and the second highest in the Alps. 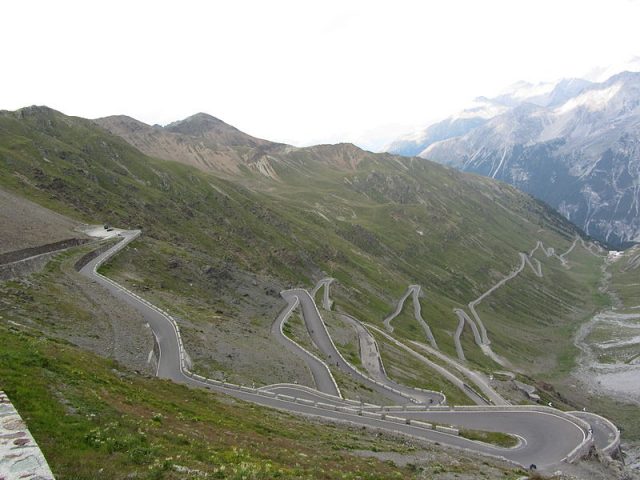 The Central Cross-Island Highway or Provincial Highway No.8 is one of three highway systems that connect the west coast with the east of Taiwan. One of the most dangerous roads in Taiwan, the Taroko Gorge Road is full narrow paths with curves and sharp turns leading through cliffs and mountains. 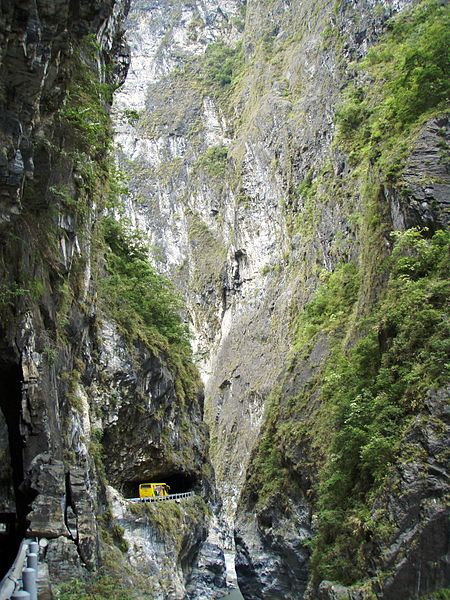