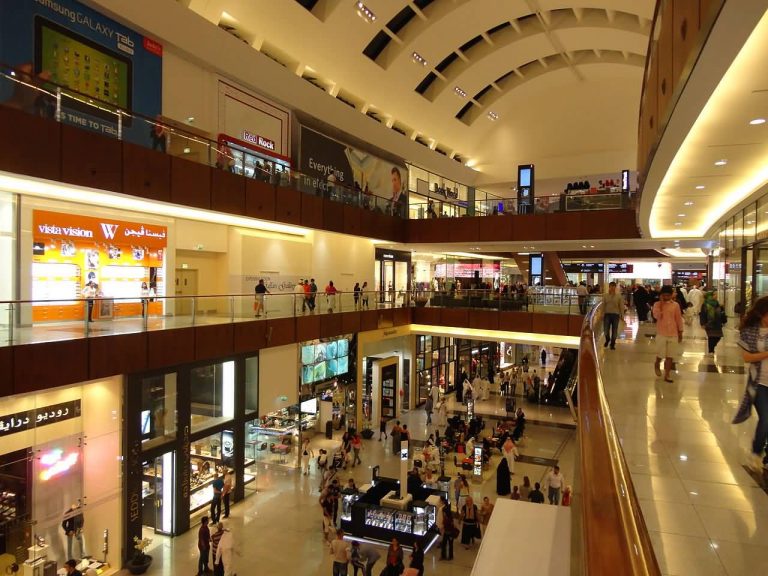 A shopping mall is a modern, chiefly North American, term for a form of shopping precinct or shopping center, in which one or more buildings form a complex of shops representing merchandisers with interconnecting walkways that enable customers to walk from unit to unit. A shopping arcade is a specific form serving the same purpose. 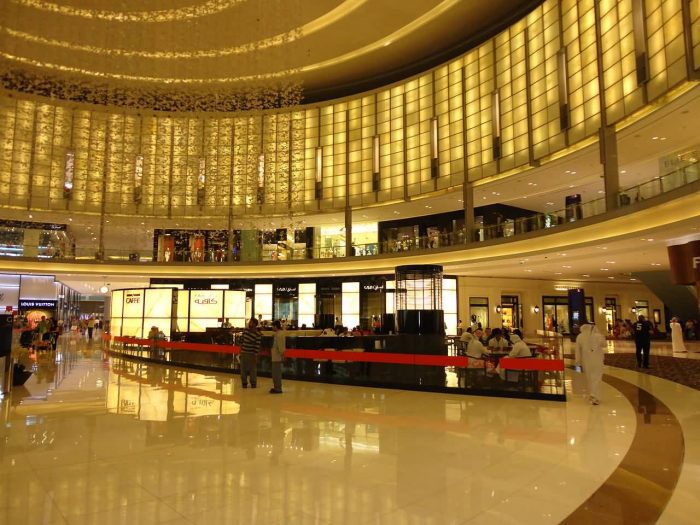 New South China Mall in Dongguan, China is the largest mall in the world based on gross leasable area and ranked second in total area to the Dubai Mall. The mall contains sufficient space for as many as 2,350 stores in approximately 7,100,000 sq ft of leasable space and 9,600,000 sq ft of total area. 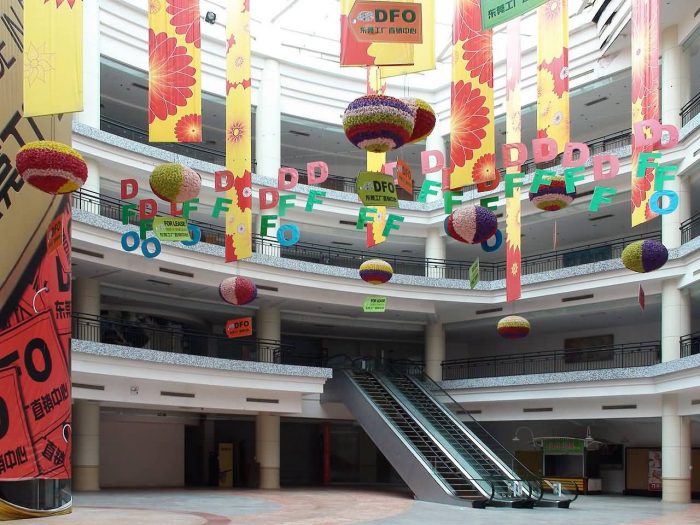 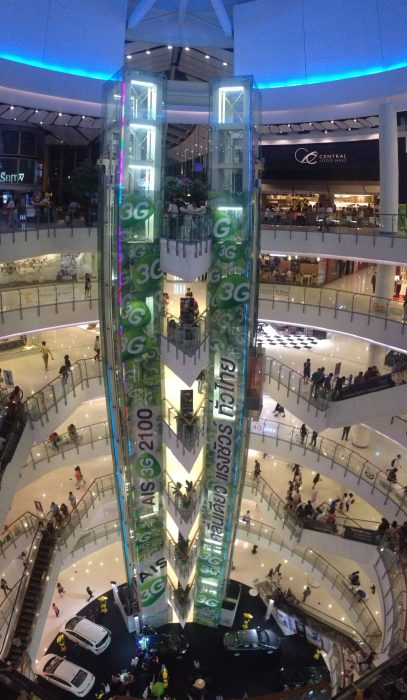 Golden Resources Shopping Mall is a shopping mall located near the Fourth Ring Road in Beijing. In English, the mall has earned the nickname “Great Mall of China” owing to its total area of 6 million square feet over six floors. At 1.5 times the size of the Mall of America. The developer of the mall initially estimated that the mall would have 50,000 shoppers a day. 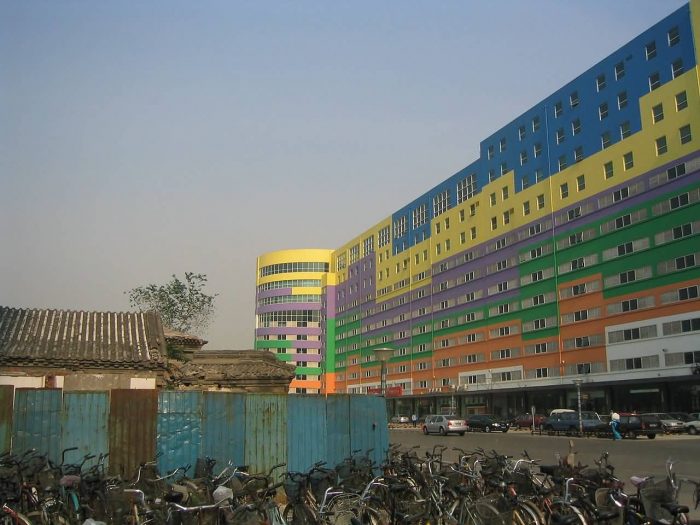 SM Megamall is a shopping mall located in the Philippines. The mall has two buildings connected with a bridge and occupies a land area of approximately 10 hectares and has a total floor area estimated at 5,451,220 sq ft making it the largest shopping mall in the country. The mall has a maximum capacity of 4 million people. The mall was built in 1989 and opened its doors on June 28, 1991. 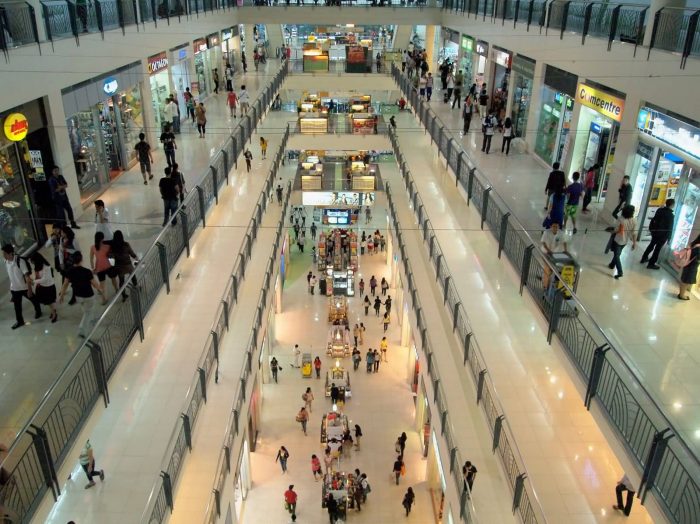