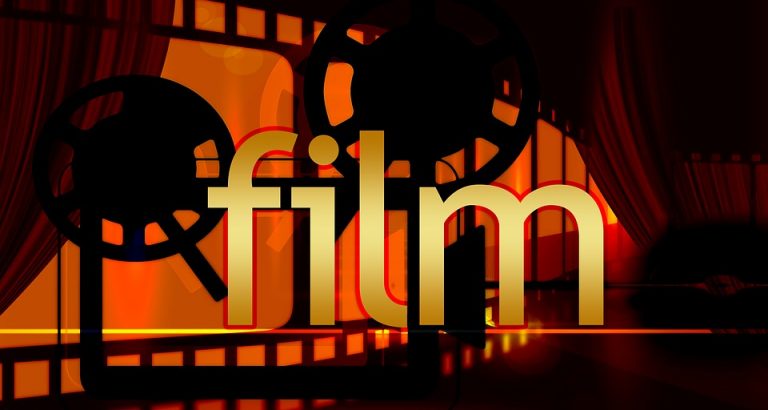 A film, also called a movie, motion picture, theatrical film or photoplay, is a series of still images which, when shown on a screen, creates the illusion of moving images due to the phi phenomenon. Below are some name of the films where children’s have work.

Elizabeth Ekadashi is a 2014 Marathi movie directed by Paresh Mokashi and written by Madhugandha Kulkarni. The movie, which tells the tale of a child and his set of friends living in Pandharpur. It has been selected as the opening film of the Indian Panorama section at the International Film Festival of India, 2014. The film is released on Children’s day, 2014. Elizabeth Ekadashi was well received by the audience across Maharashtra. The film did a business of 2.56 crores in just three days.

Kaaka Muttai (The Crow’s Egg) is a 2014 Indian Tamil comedy-drama film written, directed and filmed by M. Manikandan. Jointly produced by Dhanush and Vetrimaaran and distributed by Fox Star Studios. Kaaka Muttai’s story revolves around two slum children of Chennai whose desire is to taste a pizza. The film, which has music composed by G. V. Prakash Kumar, had its world premiere on 5 September 2014 at the 39th Toronto International Film Festival and was released worldwide on 5 June 2015. It went on to win two National Film Awards at the 2015 ceremony.

Chillar Party is a 2011 Indian children’s film directed by Nitesh Tiwari and Vikas Bahl and produced by Ronnie Screwvala under the UTV Motion Pictures and Salman Khan under his SKBH Productions (Salman Khan Being Human Productions). The film has a multiple-cast of debuting child-artists particularly named after movies such as, “Silencer”, “Aflatoon”, “Shaolin” etc. Chillar Party won in the 2011 National Film Award for Best Children’s Film. This film is about a gang of innocent but feisty kids who lead carefree lives in Chandan Nagar colony that takes on the big bad world of politics when one of their friend’s life is endangered.

Keshu is a 2009 Indian Malayalam children’s film directed by Sivan. The film won by Best Children’s Film award at the 57th National Film Awards. It also won the Kerala State Film Award for Best Children’s Film of 2009. Keshu is a deaf and dumb boy who lost his mother when he was born. He was raised by his maternal uncle and wife. Being mischievous, there were many complaints against Keshu by the villagers. The only person who Keshu could find solace was his distant relative and the maid of the house, Devu. Then, Shalini, a drawing teacher transferred to that village started living with the family and encouraged him to take up drawing and even convinced his uncle. Keshu wins an international award for his painting and become the darling of the whole village.

Putaani Party (The Kid Gang) is a 2009 Kannada language feature film. Produced by Children’s Film Society, India, the film was shot in a village called Honnapura situated near the town of Dharwad in South India. The film uses local actors, most of them first timers who are new to the medium of films. This film has been scripted and directed by Ramchandra PN. His earlier film Suddha had won the best Indian film at the Osian’s Cinefan Festival of Asian Films, New Delhi, 2007. Putaani Party is his second feature film and his first in Kannada language. The film has won the Swarna Kamal (Golden Lotus) for the 57th National Film Award for Best Children’s Film for the year 2009 constituted by the Government of India.

The Blue Umbrella (Chatri Chor) is a 2005 Indian drama film based on the novel, The Blue Umbrella, by Ruskin Bond and directed by Vishal Bhardwaj. It starred Shreya Sharma and Pankaj Kapur in lead roles. The music was by Bhardwaj and lyrics were penned by Gulzar. The film won the National Film Award for Best Children’s Film in 2007. The story is set in a small village near Banikhet, Himachal Pradesh and revolves around a young girl Biniya and village’s only shop owner Nand Kishore Khatri.