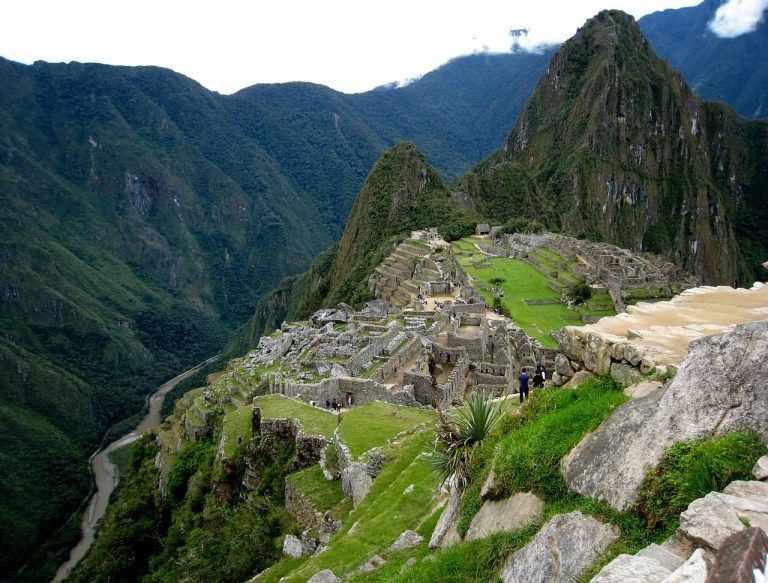 Various lists of the Wonders of the World have been compiled from antiquity to the present day, to catalogue the world’s most spectacular natural wonders and manmade structures. 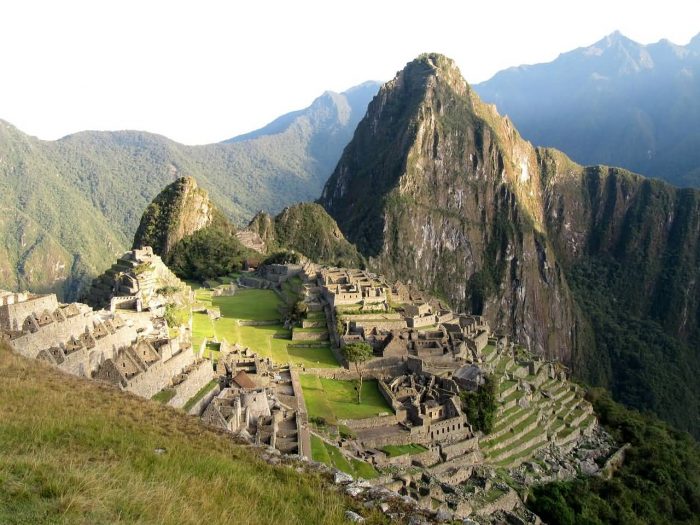 The Colosseum is an elliptical amphitheatre in the centre of the city of Rome, Italy. Built of concrete and stone. It is the largest amphitheatre in the world. Construction began under the emperor Vespasian in 70 AD and was completed in 80 AD under his successor and heir Titus. Further modifications were made during the reign of Domitian (81–96).

Petra is a historical and archaeological city in the southern Jordanian that is famous for its rock-cut architecture and water conduit system. Another name for Petra is the Rose City. Established possibly as early as 312 BC as the capital city of the Nabataeans. It is a symbol of Jordan, as well as Jordan’s most-visited tourist attraction. 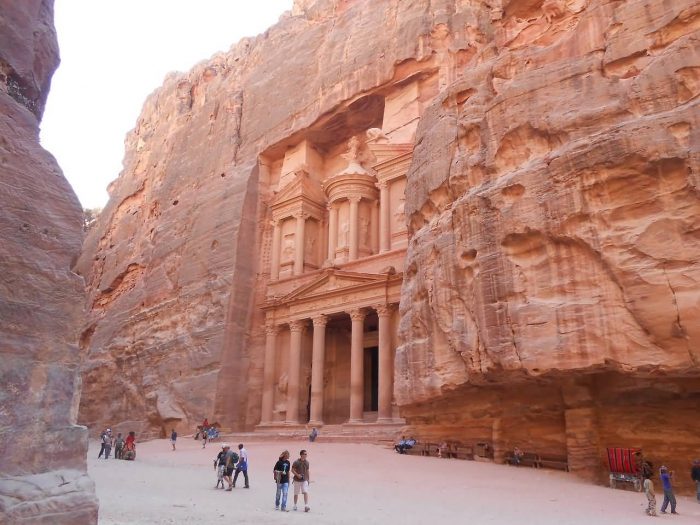 Christ the Redeemer is an Art Deco statue of Jesus Christ in Rio de Janeiro, Brazil. It is 30 metres tall and its arms stretch 28 metres wide. The statue weighs 635 metric tons and is located at the peak of the 700-metre. Corcovado mountain in the Tijuca Forest National Park overlooking the city of Rio. It is made of reinforced concrete and soapstone and was constructed between 1922 and 1931. 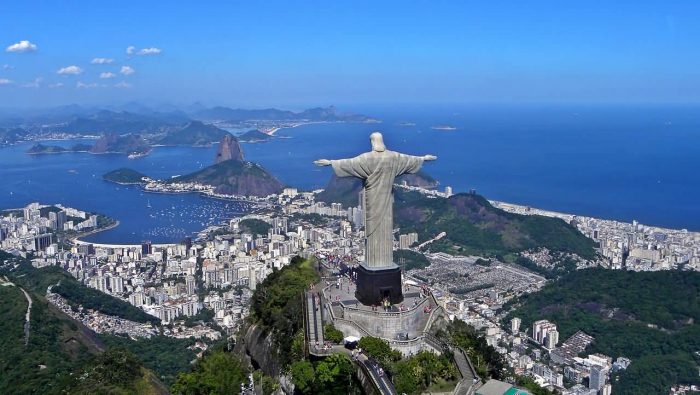 Chichen Itza was one of the largest Maya cities and it was likely to have been one of the mythical great cities. The city may have had the most diverse population in the Maya world. Chichen Itza is one of the most visited archaeological sites in Mexico, an estimated 1.2 million tourists visit the ruins every year. 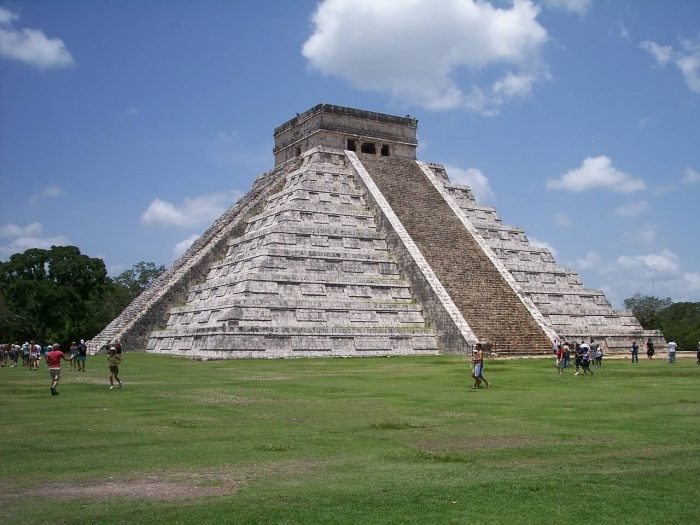 The Great Wall of China is a series of fortifications made of stone, brick, tamped earth, wood and other materials, generally built along an east-to-west line across the historical northern borders of China to protect the Chinese states and empires against the raids and invasions of the various nomadic groups of the Eurasian Steppe. This is made up of 6,259 km sections of actual wall. 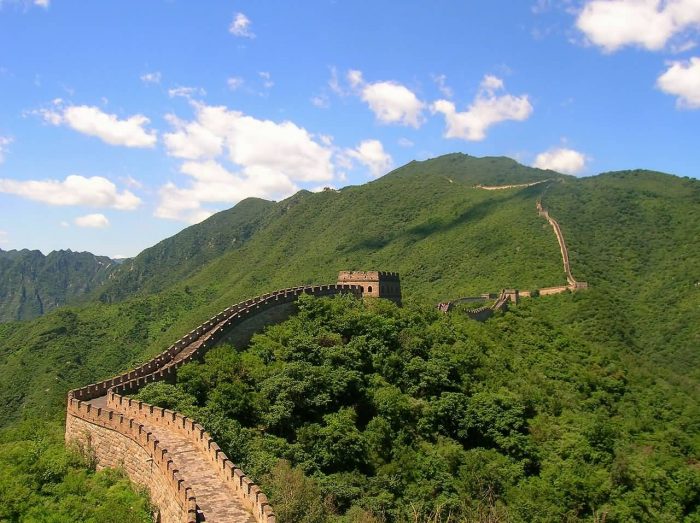 The Taj Mahal is a white marble mausoleum located in Agra, Uttar Pradesh, India. Commissioned in 1632 by the Mughal emperor Shah Jahan to house the worldly remains of his third wife, Mumtaz Mahal. The Taj Mahal stands on the southern bank of the Yamuna River. The construction began around 1632 and was completed around in 22 years, in 1653. This is the most-visited tourist attraction in Agra. 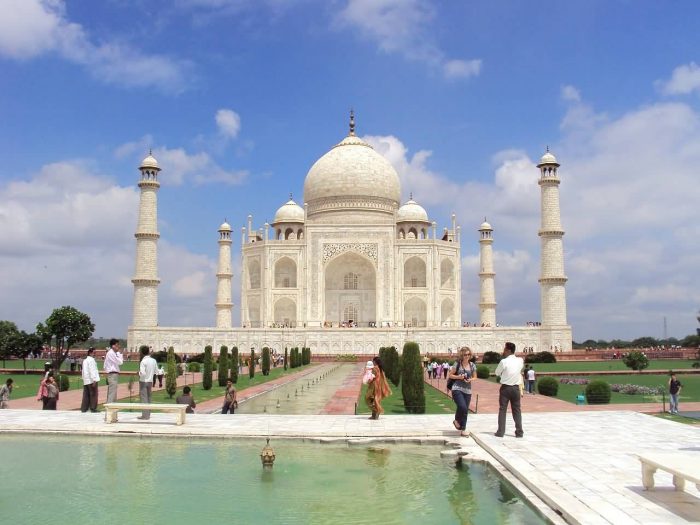