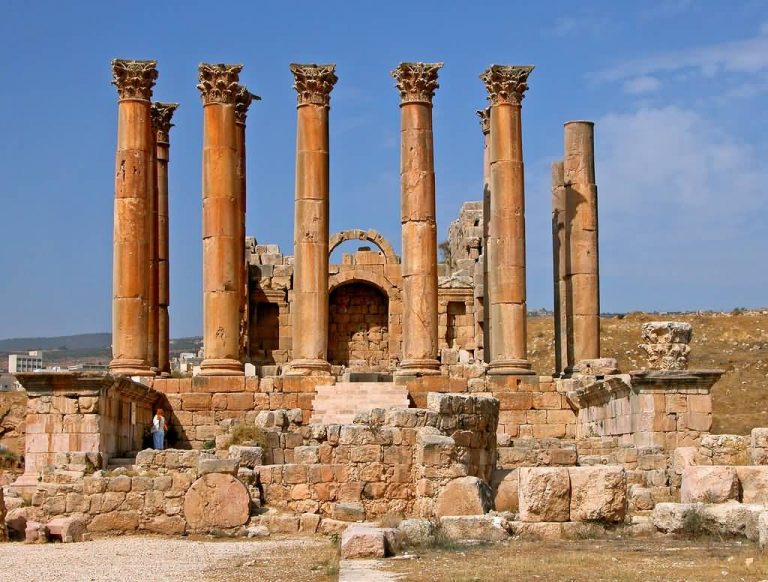 The Temple of Artemis or Artemision, also known less precisely as the Temple of Diana. It was a Greek temple dedicated to the goddess Artemis. It was located in Ephesus (near the modern town of Selcuk in present-day Turkey).  In the 7th century BC, the old temple was destroyed by a flood. 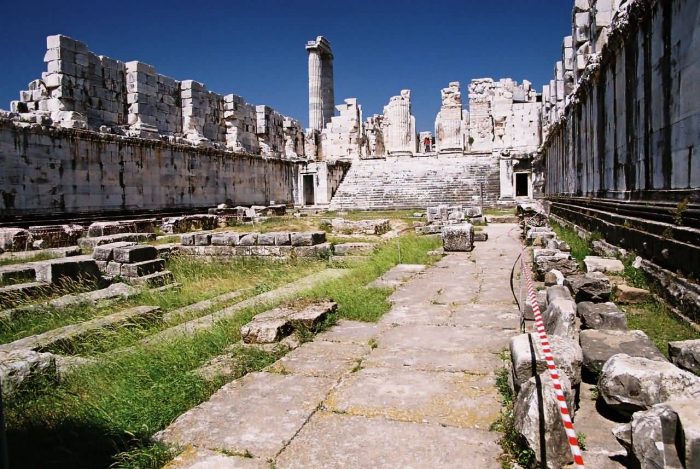 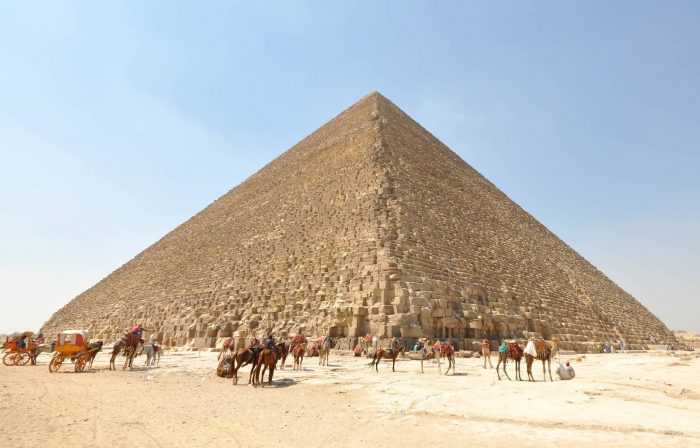 Jorge Láscar /CC BY 2.0 | The Great Pyramid Of Giza

The Hanging Gardens of Babylon were one of the Seven Wonders of the Ancient World. Traditionally they were said to have been built in the ancient city of Babylon. According to one legend, Nebuchadnezzar II built the Hanging Gardens for his Median wife, Queen Amytis because she missed the green hills and valleys of her homeland. 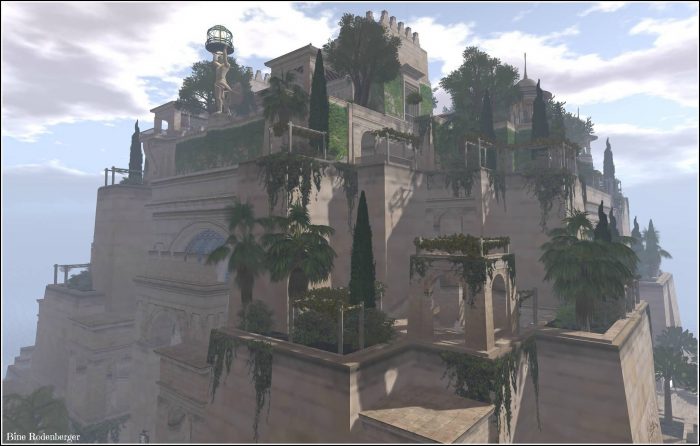 4. Statue of Zeus at Olympia

The Statue of Zeus at Olympia was a giant seated figure, about 42 ft tall, made by the Greek sculptor Phidias around 435 BC. A sculpture of ivory plates and gold panels over a wooden framework, it represented the god Zeus sitting on an elaborate cedar wood throne ornamented with ebony, ivory, gold and precious stones. 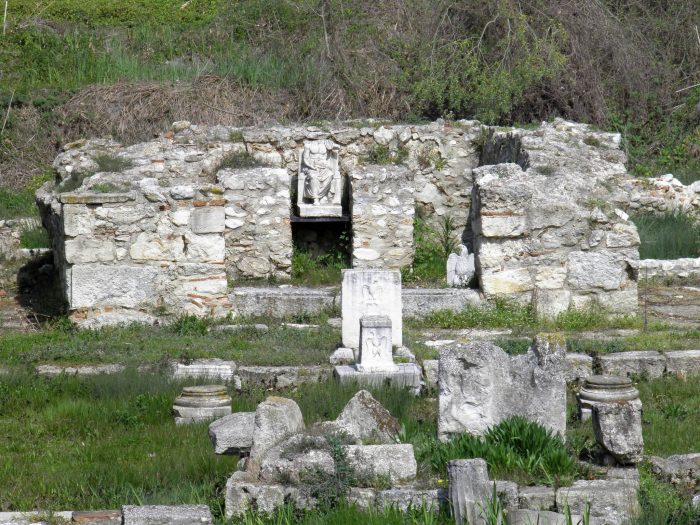 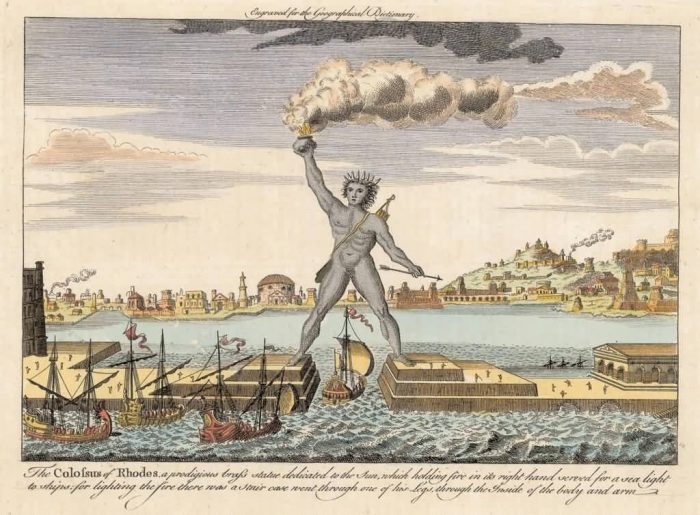 The Mausoleum at Halicarnassus or Tomb of Mausolus was a tomb built between 353 and 350 BC at Halicarnassus for Mausolus, a satrap in the Persian Empire and Artemisia II of Caria, who was both his wife and his sister. The structure was designed by the Greek architects Satyros and Pythius of Priene. The Mausoleum was approximately 45 m in height. 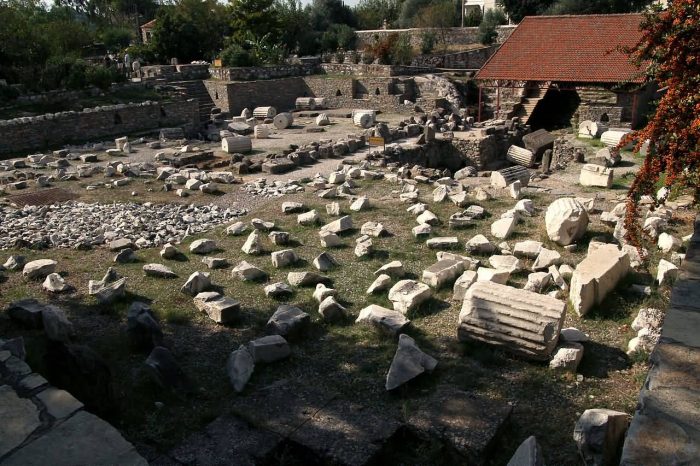 The Lighthouse of Alexandria and sometimes called the Pharos of Alexandria. It was a tower built by the Ptolemaic Kingdom between 280 and 247 BC which was between 393 and 450 ft tall. Badly damaged by three earthquakes between 956 and 1323. It was the third longest surviving ancient wonder until in 1480. 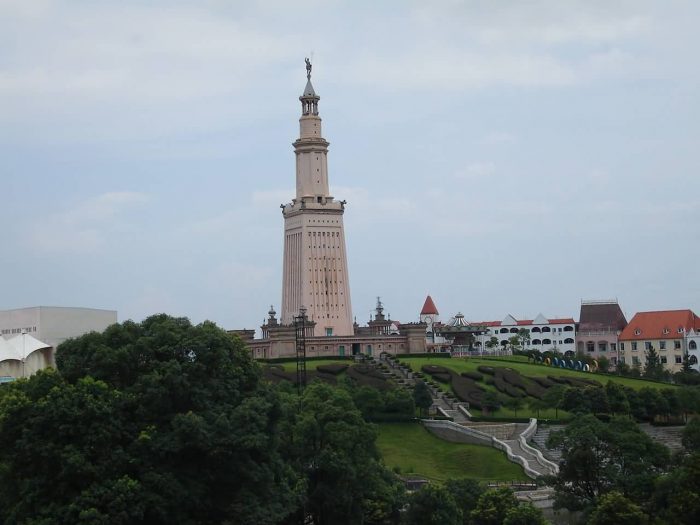