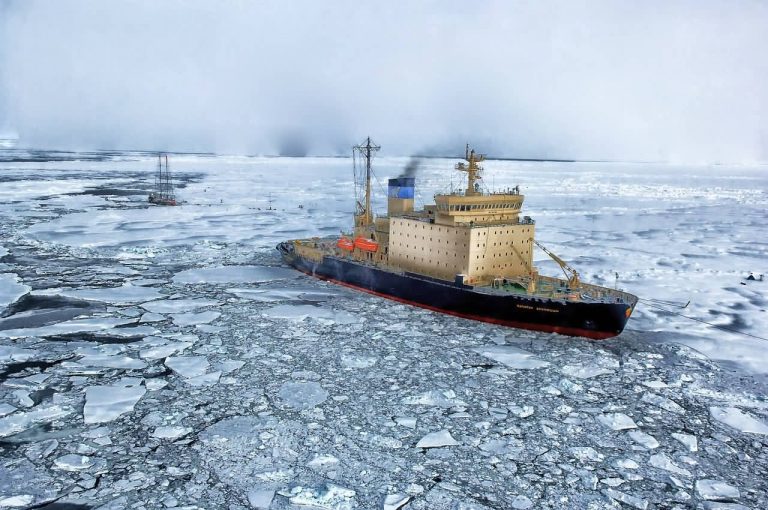 Check out below some of the places which are world’s too coldest places :-

Vostok Station is a Russian research station in inland Princess Elizabeth Land, Antarctica. Vostok Station has an ice cap climate, with long frigid winters and very short, very cold summers. The climate is extremely dry with an average of only 2.6 mm of precipitation per year. Vostok is the coldest place on Earth. The average temperature of the cold season (from April to October) is about −65 °C while the average temperature of the warm season (from November to March) is about −42 °C. 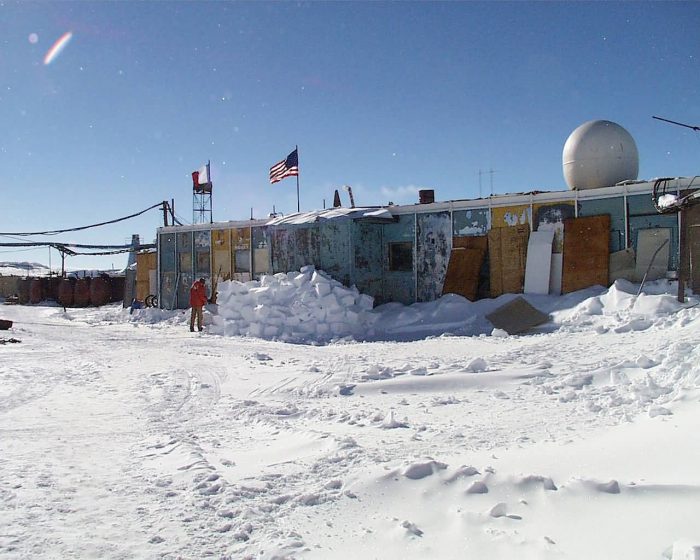 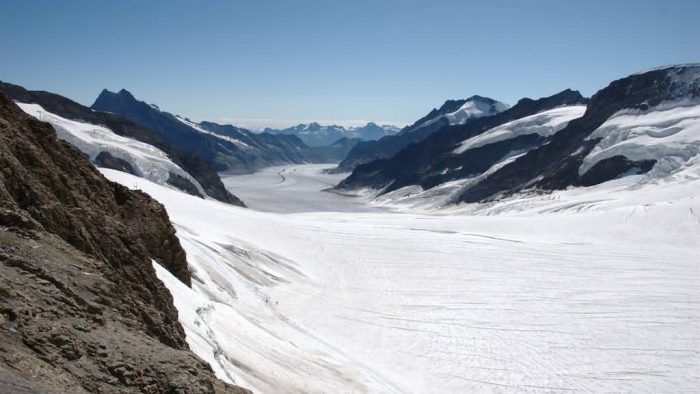 Oymyakon is a rural locality in Oymyakonsky District of the Sakha Republic, Russia and located along the Indigirka River. With an extreme subarctic climate, Oymyakon is known as one of the candidates for the Northern Pole of Cold. The climate is quite dry, but as average monthly temperatures are below freezing for 7 months of the year. Summers are much wetter than winters. Sometimes the temperature drops below 0 °C in late September and may remain negative until mid-May. 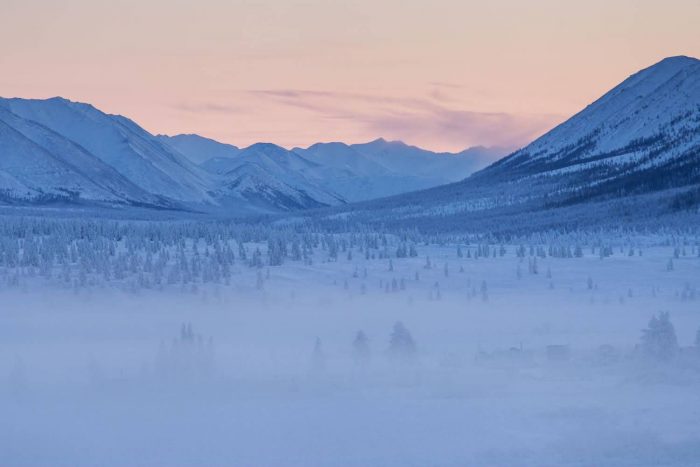 Verkhoyansk is a town in Verkhoyansky District of the Sakha Republic, Russia and located on the Yana River near the Arctic Circle. Monthly temperatures are below freezing from October through April and exceed +10 °C from June through August. Verkhoyansk has an extreme subarctic climate. Verkhoyansk has a dry climate with little rainfall or snowfall. Snow is actually most likely in October and May, when the weather is less dry than in winter. 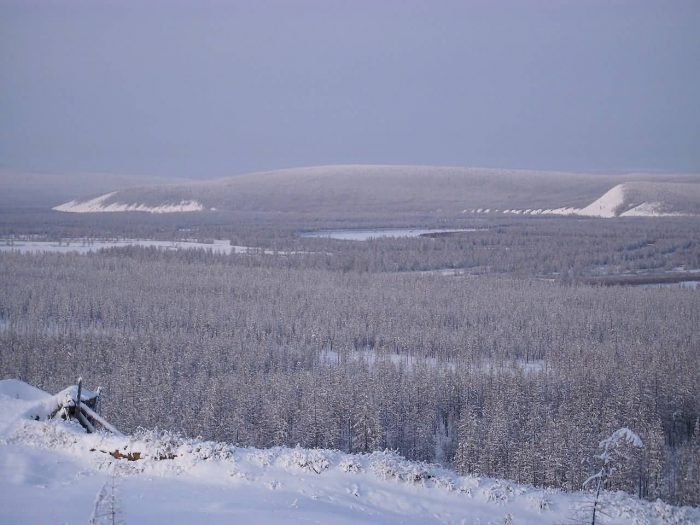 North Ice was a research station of the British North Greenland Expedition on the inland ice of Greenland. The station recorded the lowest temperature ever in North America with −66.1 °C on January 9, 1954. This is the fifth coldest place in the world. The name of the station contrasts to the former British South Ice station in Antarctica. 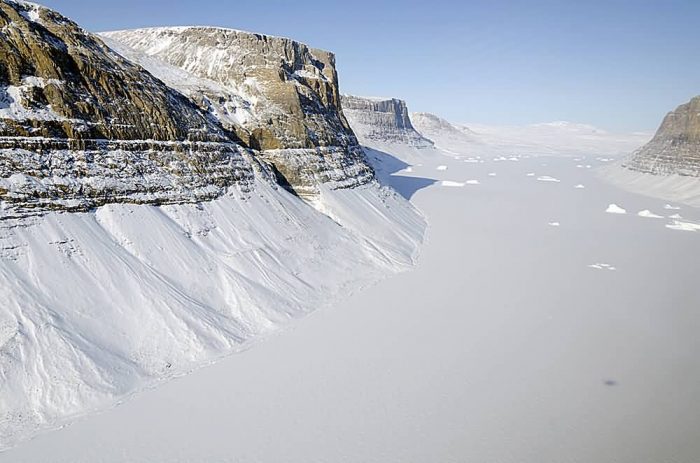