A bridge is a structure built to span physical obstacles without closing the way underneath such as a body of water, valley, or road, for the purpose of providing passage over the obstacle. Some of the famous bridges are mentioned :-

The Sydney Harbour Bridge is a steel through arch bridge across Sydney Harbour that carries rail, vehicular, bicycle and pedestrian traffic between the Sydney central business district (CBD) and the North Shore. The dramatic view of the bridge, the harbour and the nearby Sydney Opera House is an iconic image of Sydney and Australia. The bridge is nicknamed  “The Coathanger” because of its arch-based design. It is 134 m from top to water level. 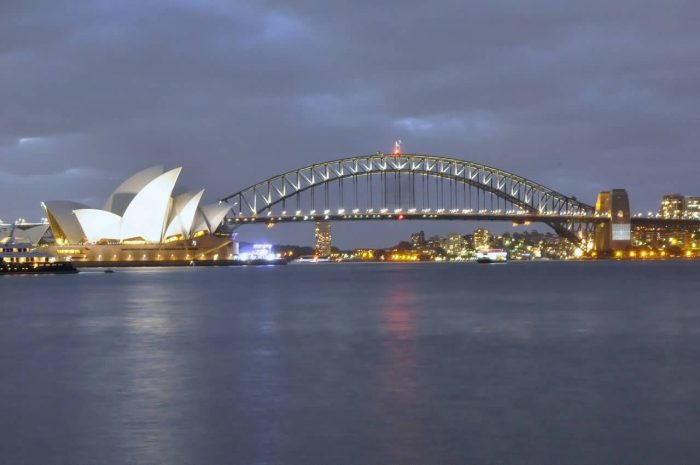 The Akashi Kaikyo Bridge also known as the Pearl Bridge, links the city of Kobe on the mainland of Honshu to Iwaya on Awaji Island, in Japan. It crosses the busy Akashi Strait. It carries part of the Honshu-Shikoku Highway. Since its completion in 1998, the bridge has had the longest central span of any suspension bridge in the world at 1,991 metres. The total cost is estimated at 500 billion yen. 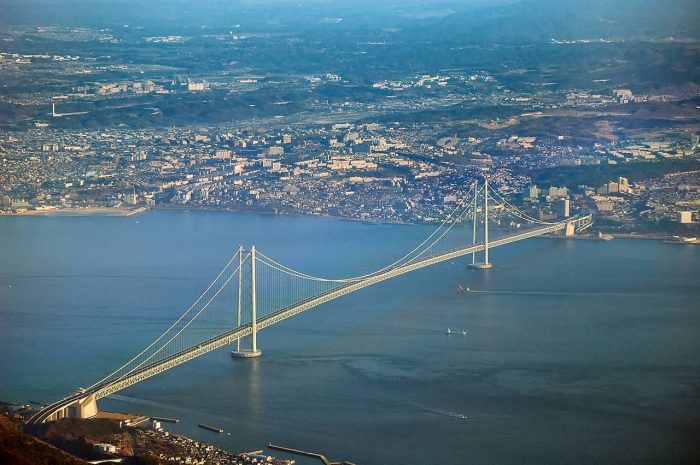 The Golden Gate Bridge is a suspension bridge spanning the Golden Gate strait, the mile-wide, three-mile-long channel between San Francisco Bay and the Pacific Ocean. The bridge is one of the most internationally recognized symbols of San Francisco, California and the United States. It opened in 1937 and was, until 1964, the longest suspension bridge main span in the world at 4,200 feet. 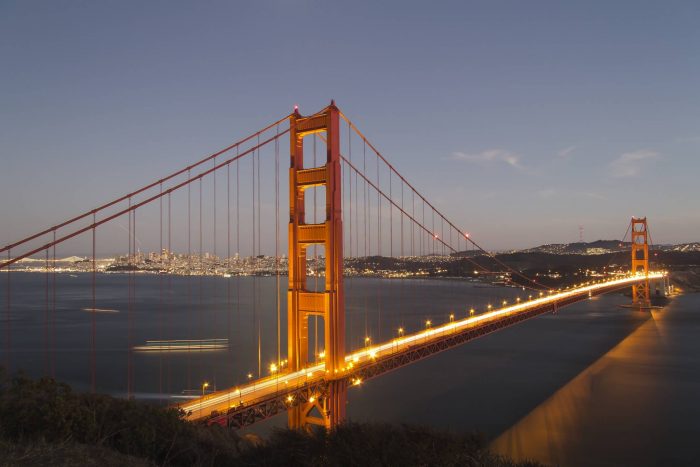 The George Washington Bridge is a double-decked suspension bridge spanning the Hudson River, connecting the Washington Heights neighborhood in the borough of Manhattan in New York City to Fort Lee, New Jersey, in the United States. The bridge, an integral conduit within the New York metropolitan area, has an upper level that carries four lanes in each direction and a lower level with three lanes in each direction, for a total of 14 lanes of travel. The speed limit on the bridge is 72 km/h. 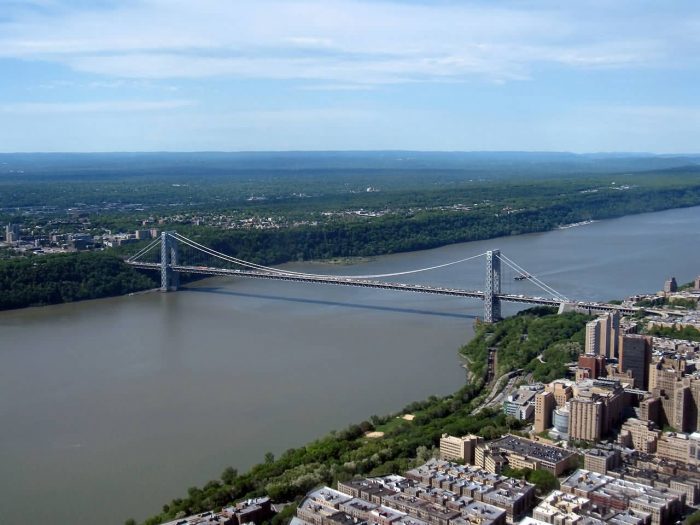 The Danyang–Kunshan Grand Bridge is the world’s longest bridge. It is a 164.8-kilometre long viaduct on the Beijing–Shanghai High-Speed Railway. The bridge is located on the rail line between Shanghai and Nanjing in East China. The bridge runs roughly parallel to the Yangtze River, about 8 to 80 km south of the river. It passes through the northern edges of population centers beginning in Danyang and ending in Kunshan. 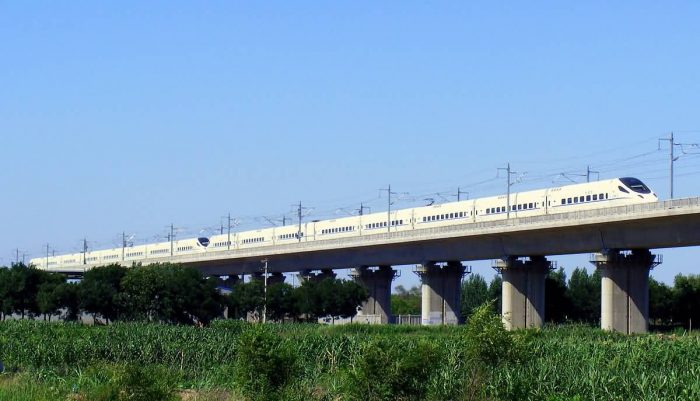