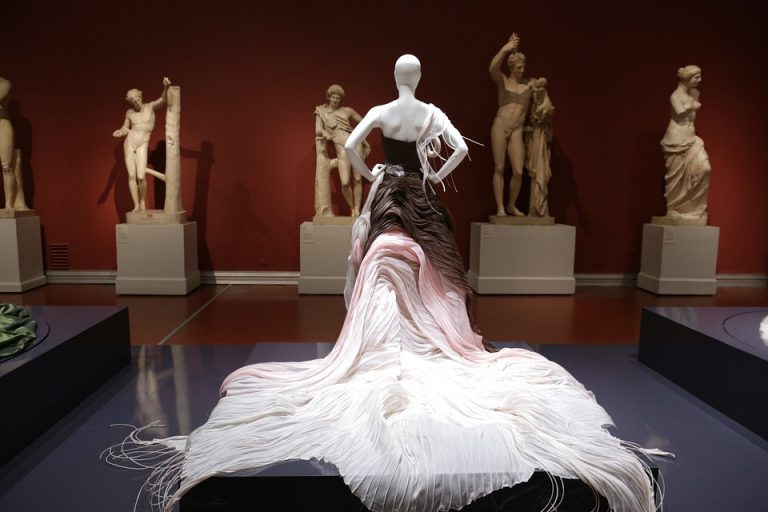 Fashion design is the art of application of design and aesthetics or natural beauty to clothing and accessories. It has been said that they not only design the clothes but are the designers of individual’s dreams. Here are the list of toppest fashion designers in the world.

Calvin Klein Inc. is an American fashion house founded by the fashion designer Calvin Klein. The company is headquartered in Midtown Manhattan, New York City and is currently owned by PVH. 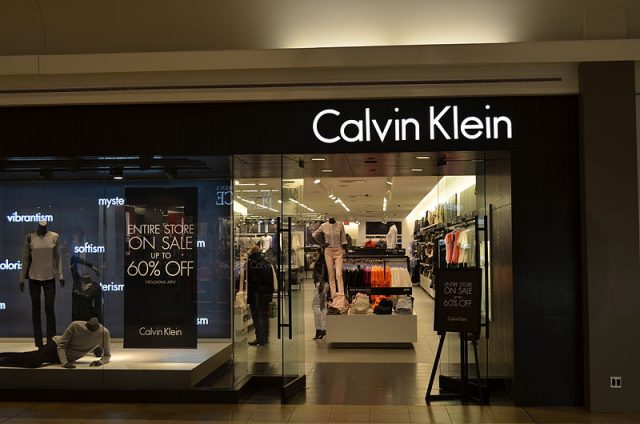 Donatella Francesca Versace is an Italian fashion designer and current vice president of the Versace Group, as well as its chief designer. She owns a 20% share of the business. During the 1980s, Donatella’s brother, Gianni Versace, launched a perfume dedicated to her, Blonde, and gave her her own diffusion label, Versus. Versace took over the label’s design after her brother’s death. 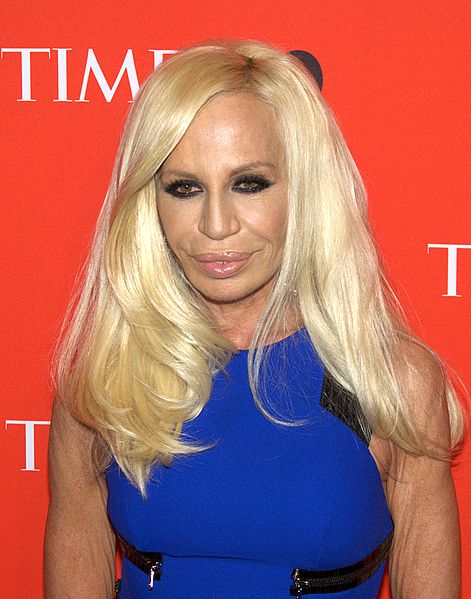 Valentino Clemente Ludovico Garavani (born 11 May 1932), best known as Valentino, is an Italian fashion designer and founder of the Valentino SpA brand and company. His main lines include Valentino, Valentino Garavani, Valentino Roma, and R.E.D. Valentino. 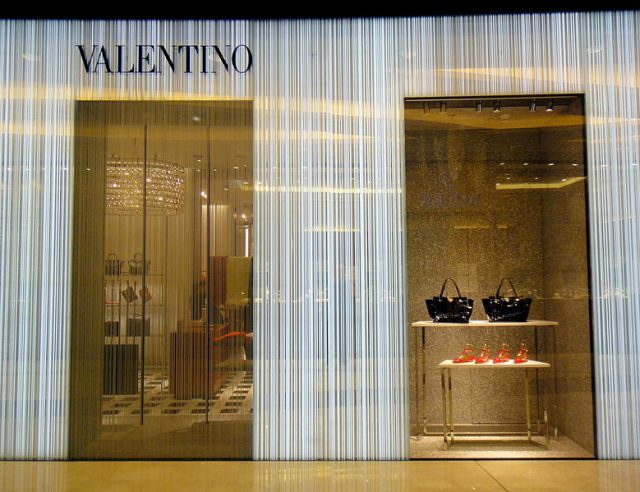 Giorgio Armani is an Italian fashion designer, particularly noted for his menswear. He is known today for his clean, tailored lines. He formed his company, Armani, in 1975, and by 2001 was acclaimed as the most successful designer that Italy has produced. He is credited with pioneering red-carpet fashion.

Gabrielle Bonheur “Coco” Chanel (19 August 1883 – 10 January 1971) was a French fashion designer and businesswoman. She was the founder and namesake of the Chanel brand. 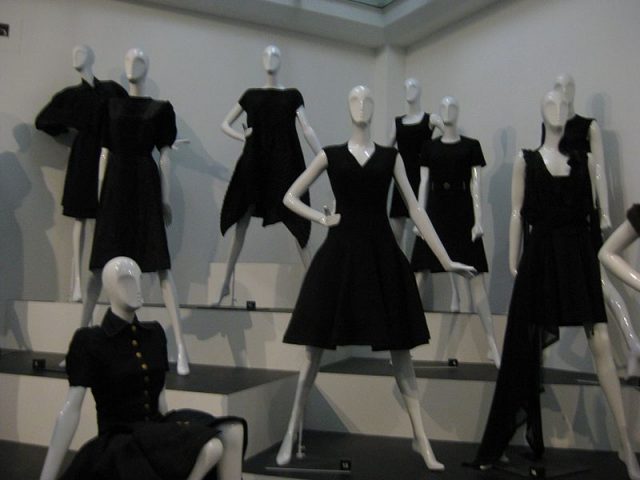 Ralph Lauren born October 14, 1939 is an American fashion designer, philanthropist, and business executive, best known for the Ralph Lauren Corporation, a global multibillion-dollar enterprise. He has also become well known for his collection of rare automobiles, some of which have been displayed in museum exhibits. 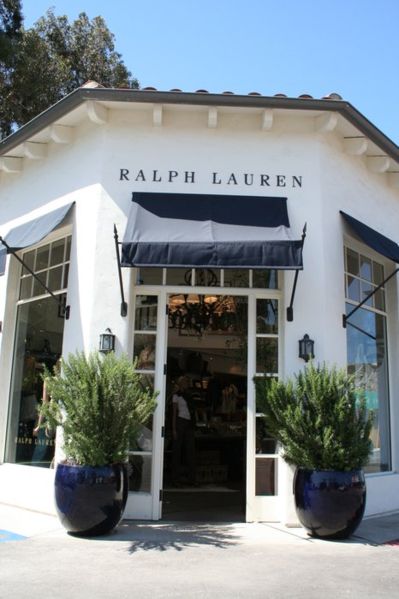 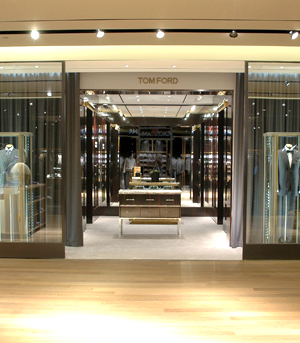 Kate Valentine (born Katherine Noel Brosnahan; December 24, 1962) is an American fashion designer and businesswoman. She is the co-founder and namesake of the designer brand, Kate Spade New York. 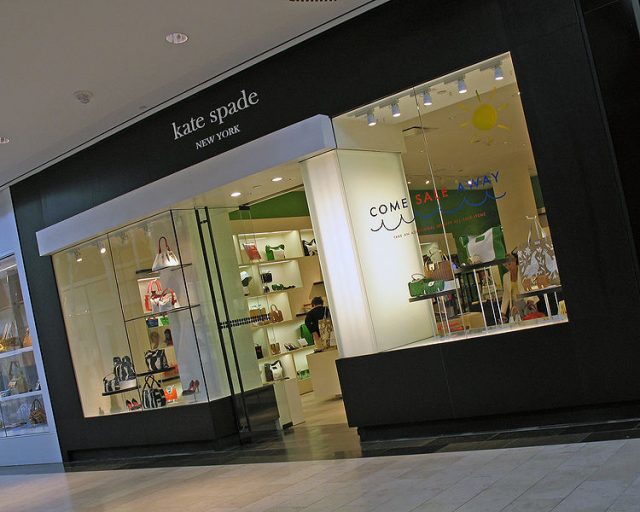 Betsey Johnson (born August 10, 1942) is an American fashion designer best known for her feminine and whimsical designs. Many of her designs are considered “over the top” and embellished. She also is known for doing a cartwheel at the end of her fashion shows. 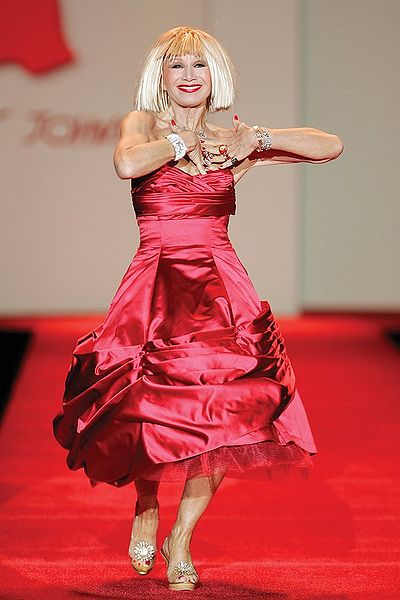 Marc Jacobs (born April 9, 1963) is an American fashion designer. He is the head designer for his own fashion label, Marc Jacobs, as well as Marc by Marc Jacobs, a diffusion line, with over 200 retail stores in 80 countries. 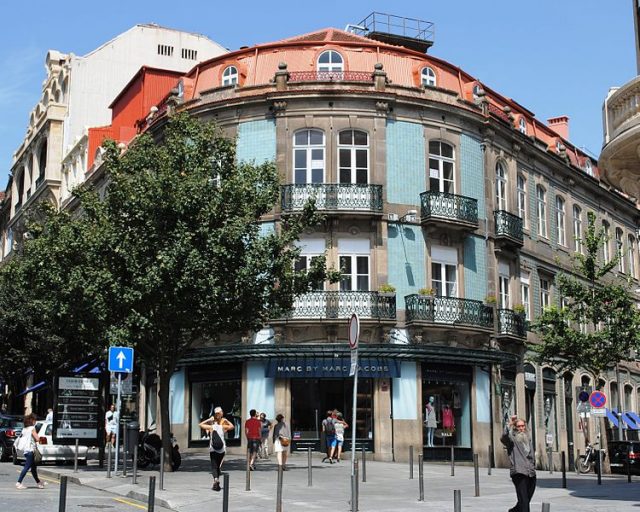