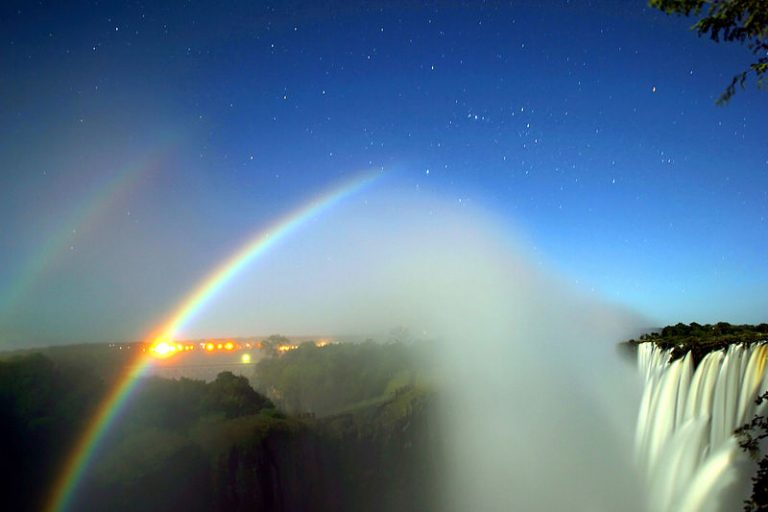 Seven Natural Wonders launched an effort to expand the 7 Natural Wonders of the World by creating campaigns to add the Seven Natural Wonders for each continent. These campaigns differed from the efforts of New7Wonders because every wonder of nature was eligible with no requirements for entry fees and sponsorship fees of any kind. This campaign was further distinguished by avoiding the influence of marketing, advertising and social media, with the winning wonders being determined by experts from around the world who leveraged gee whiz Tain statistical and traditional significance, uniqueness, and pure splendor.

The Grand Canyon is a steep-sided canyon carved by the Colorado River in the state of Arizona in the United States. It is contained within and managed by Grand Canyon National Park, the Kaibab National Forest, Grand Canyon-Parashant National Monument, the Hualapai Tribal Nation, the Havasupai people and the Navajo Nation. President Theodore Roosevelt was a major proponent of preservation of the Grand Canyon area, and visited it on numerous occasions to hunt and enjoy the scenery. 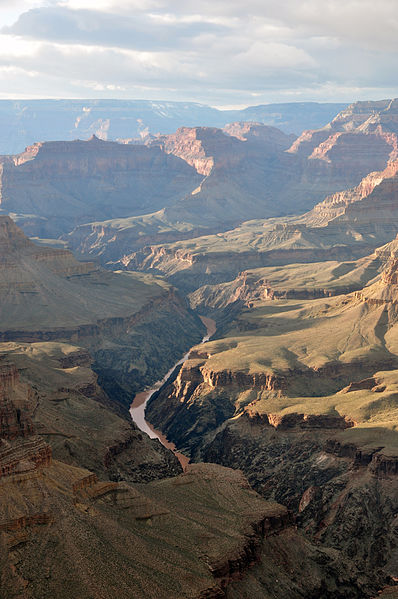 The Great Barrier Reef is the world’s largest coral reef system. The Great Barrier Reef can be seen from outer space and is the world’s biggest single structure made by living organisms. This reef structure is composed of and built by billions of tiny organisms, known as coral polyps.It supports a wide diversity of life and was selected as a World Heritage Site in 1981. CNN labelled it one of the seven natural wonders of the world. The Queensland National Trust named it a state icon of Queensland. 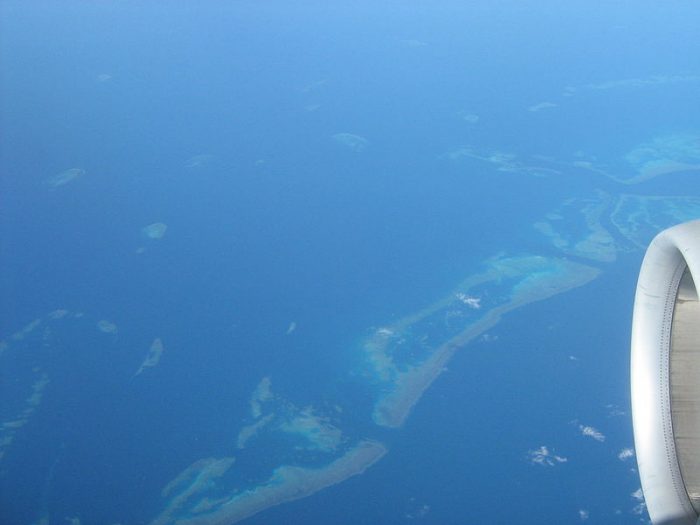 Guanabara Bay is an oceanic bay located in Southeast Brazil in the state of Rio de Janeiro. On its western shore lies the city of Rio de Janeiro and Duque de Caxias, and on its eastern shore the cities of Niterói and Sao Gonçalo. Four other municipalities surround the bay’s shores. Guanabara Bay is the second largest bay in area in Brazil (after the All Saints’ Bay), at 412 square kilometres (159 sq mi), with a perimeter of 143 kilometres (89 mi).

Mount Everest, also known in Nepal as Sagarmāthā and in China as Chomolungma/珠穆朗玛峰, is Earth’s highest mountain. Mount Everest is located in the Mahalangur mountain range in Nepal. The international border between China (Tibet Autonomous Region) and Nepal runs across Everest’s precise summit point. Mount Everest attracts many climbers, some of them highly experienced mountaineers. There are two main climbing routes: one approaching the summit from the southeast in Nepal (known as the standard route) and the other from the north in Tibet, China. While not posing substantial technical climbing challenges on the standard route, Everest presents dangers such as altitude sickness, weather, wind as well as significant objective hazards from avalanches and the Khumbu Icefall. 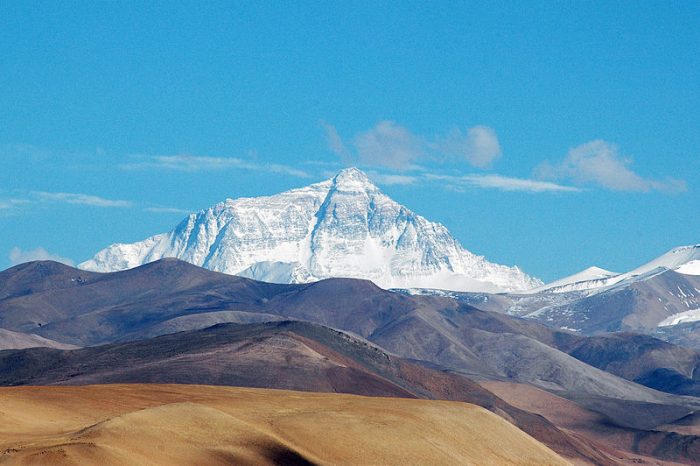 An aurora, sometimes referred to as a polar light, is a natural light display in the sky, predominantly seen in the high latitude (Arctic and Antarctic) regions. Auroras are produced when the magnetosphere is sufficiently disturbed by the solar wind that the trajectories of charged particles in both solar wind and magnetospheric plasma, mainly in the form of electrons and protons, precipitate them into the upper atmosphe (thermosphere/exosphere), where their energy is lost. The resulting ionization and excitation of atmospheric constituents emits light of varying colour and complexity. The form of the aurora, occurring within bands around both polar regions, is also dependent on the amount of acceleration imparted to the precipitating particles. Precipitating protons generally produce optical emissions as incident hydrogen atoms after gaining electrons from the atmosphere. Proton auroras are usually observed at lower latitudes. 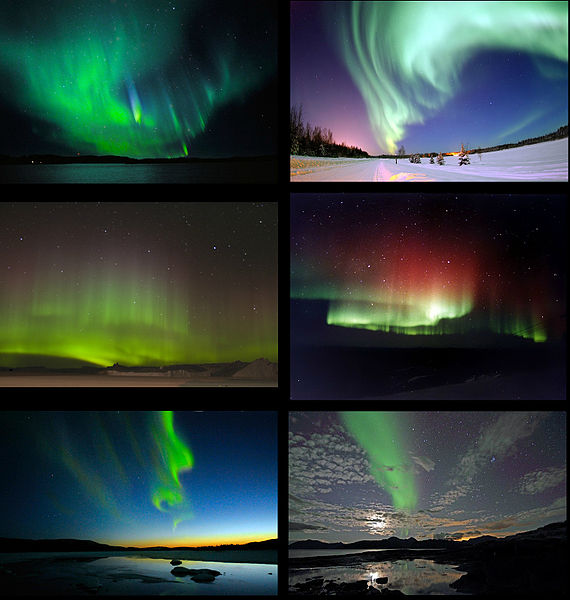 Paricutin is a scoria-cone volcano located in the Mexican state of Michoacán, near the city of Uruapan and about 322 km west of Mexico City. The volcano surged suddenly from the cornfield of local farmer Dionisio Pulido in 1943, attracting both popular and scientific attention. This eruption presented the first occasion for modern science to document the full life cycle of an eruption of this type. During the 9-year life span of Paricutin, scientists sketched and mapped it, took samples as well as thousands of photographs of this volcano. Paricutin is one of the Seven Natural Wonders of the World as assigned by CNN. 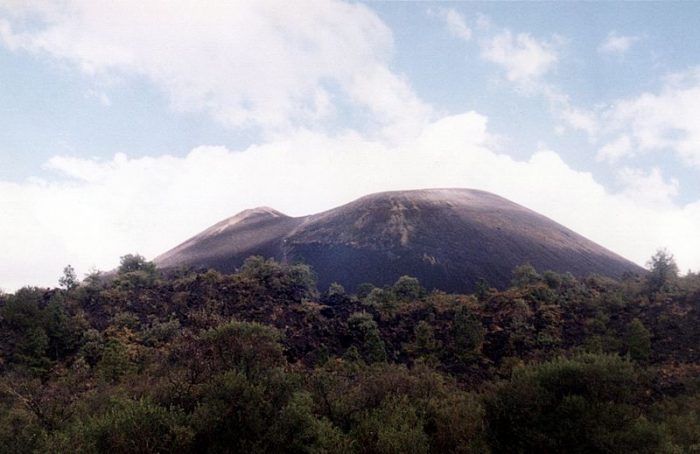 Victoria Falls, ( The Smoke That Thunders), is a waterfall in southern Africa on the Zambezi River at the border of Zambia and Zimbabwe. It has been described by CNN as one of the Seven Natural Wonders of the world. David Livingstone, the Scottish missionary and explorer, is believed to have been the first European to view Victoria Falls on 16 November, 1855, from what is now known as Livingstone Island, one of two land masses in the middle of the river, immediately upstream from the falls on the Zambian side.