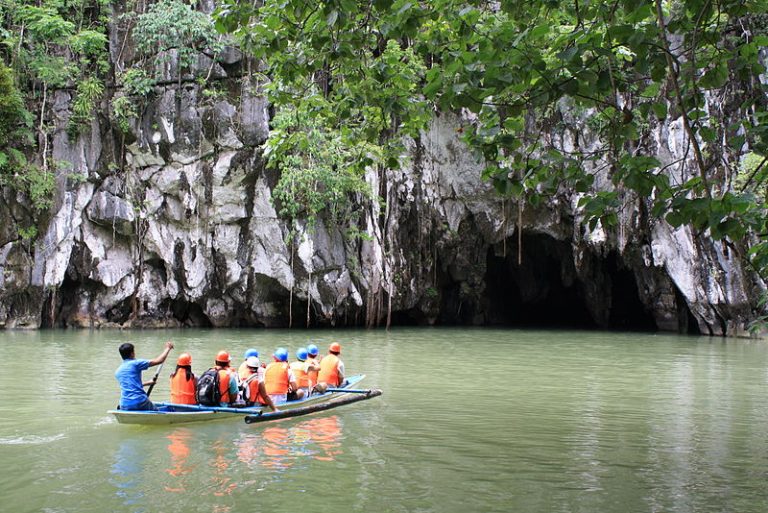 New7Wonders of Nature was an initiative started in 2007 to create a list of seven natural wonders chosen by people through a global poll. It was led by Canadian-Swiss Bernard Weber and organized by the New7Wonders Foundation, a Swiss-based foundation.

Iguazu Falls, are waterfalls of the Iguazu River on the border of the Argentine province of Misiones and the Brazilian state of Parana. They are the largest waterfalls system in the world. The falls divide the river into the upper and lower Iguazu. The Iguazu River rises near the city of Curitiba. For most of its course, the river flows through Brazil, however, most of the falls are on the Argentine side. Below its confluence with the San Antonio River, the Iguazu River forms the boundary between Argentina and Brazil. 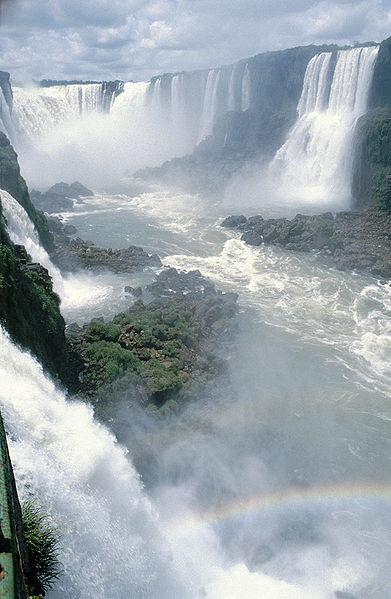 Hạ Long Bay is a UNESCO World Heritage Site and popular travel destination in Quảng Ninh Province, Vietnam. Administratively, the bay belongs to Hạ Long City, Cam Pha town, and is a part of Van Don District. The bay features thousands of limestone karsts and isles in various shapes and sizes. Hạ Long Bay is a center of a larger zone which includes Bai Tu Long Bay to the northeast, and Cat Ba Island to the southwest. These larger zones share a similar geological, geographical, geomorphological, climate and cultural characters. 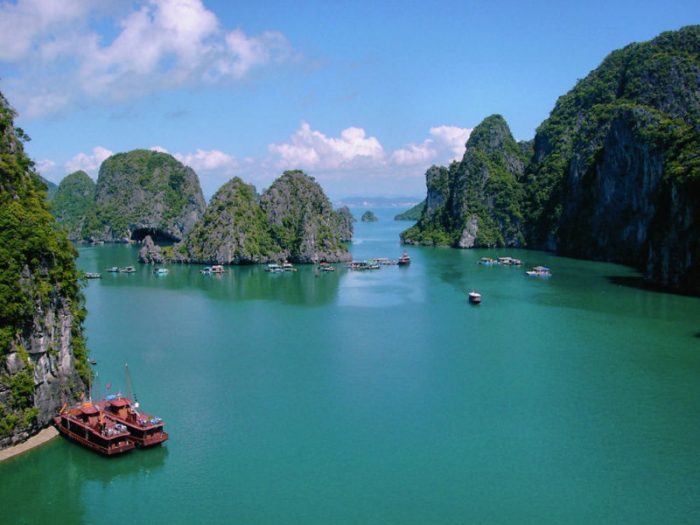 Jejudo (also known as Jeju Island) is the largest island off the coast of the Korean Peninsula, and the main island of Jeju Province of South Korea. The island lies in the Korea Strait, southwest of South Jeolla Province. The island contains the natural World Heritage Site Jeju Volcanic Island and Lava Tubes. Jejudo has a temperate climate; even in winter, the temperature rarely falls below 0 °C (32 °F). 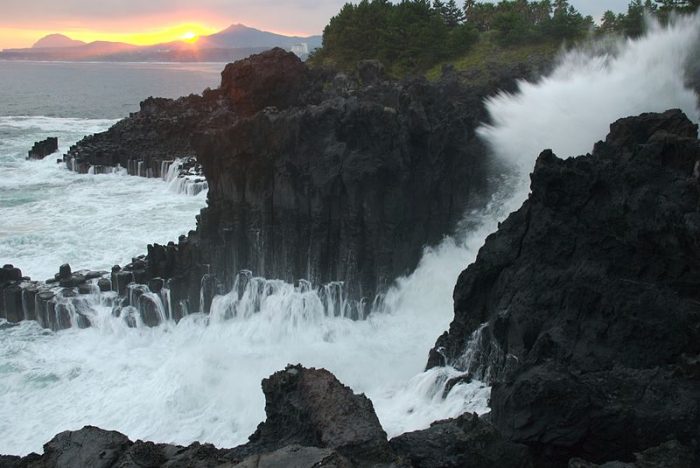 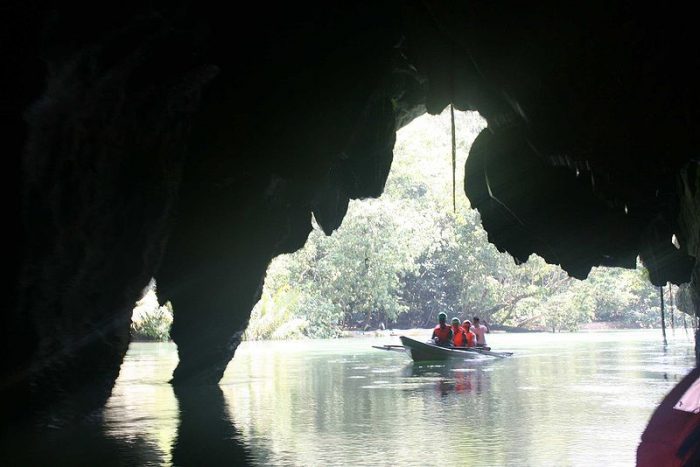 Table Mountain is a flat-topped mountain forming a prominent landmark overlooking the city of Cape Town in South Africa, and is featured in the Flag of Cape Town and other local government insignia. It is a significant tourist attraction, with many visitors using the cableway or hiking to the top. The mountain forms part of the Table Mountain National Park. 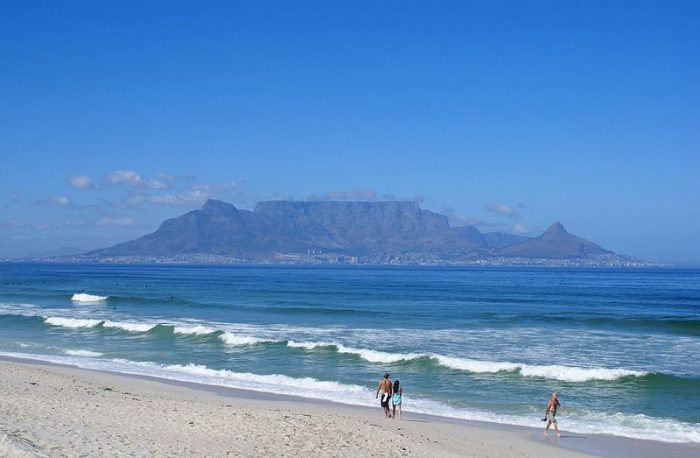 Komodo is one of the 17,508 islands that compose the Republic of Indonesia. The island is particularly notable as the habitat of the Komodo dragon, the largest lizard on Earth, which is named after the island. Komodo Island has a surface area of 390 square kilometres and a human population of over two thousand. The people of the island are descendants of former convicts who were exiled to the island and who have mixed with Bugis from Sulawesi. The people are primarily adherents of Islam but there are also Christian and Hindu congregations. 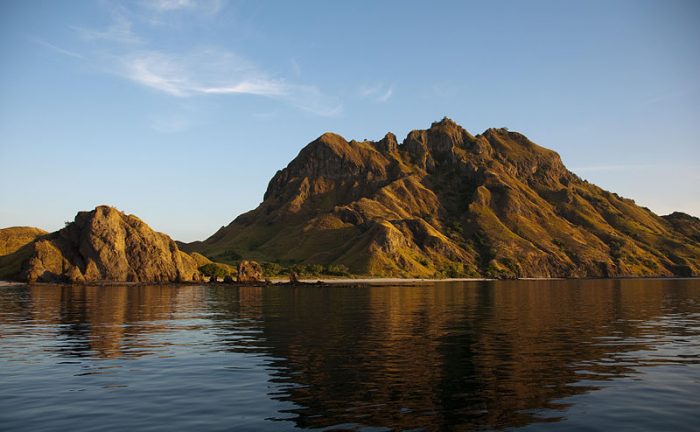 The Amazon rainforest also known in English as Amazonia or the Amazon Jungle, is a moist broadleaf forest that covers most of the Amazon basin of South America.  This region includes territory belonging to nine nations. States or departments in four nations contain “Amazonas” in their names. The Amazon represents over half of the planet’s remaining rainforests, and comprises the largest and most biodiverse tract of tropical rainforest in the world, with an estimated 390 billion individual trees divided into 16,000 species. 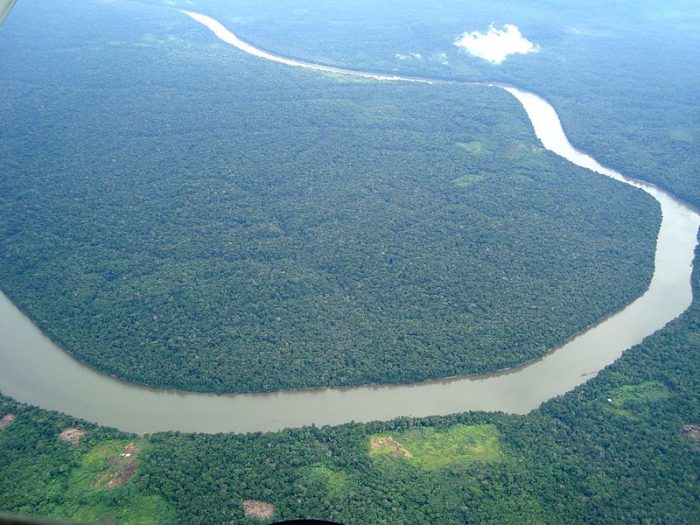