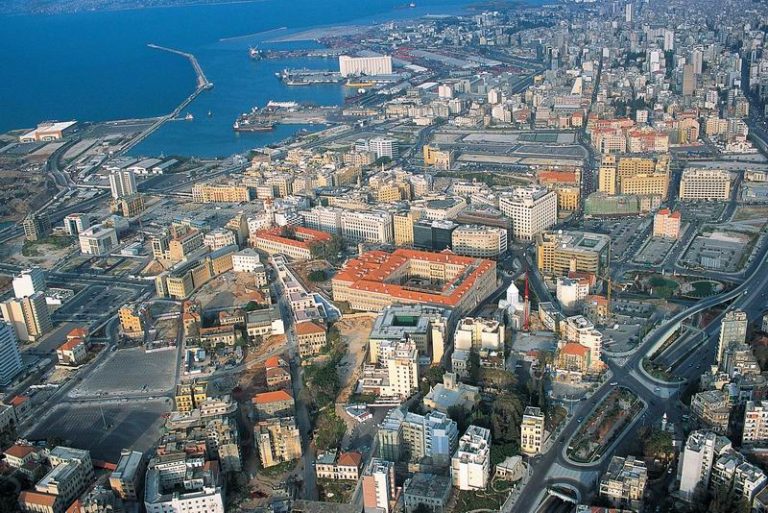 Businessman Bernard Weber based in Zürich, Switzerland initiated his latest campaign to find the best cities in the world aimed to showcase the “cities that best represent the achievements and aspirations of our global urban civilization”. Its called New7Wonders Cities and it is the third in a series of Internet-based polls operated by the New7Wonders Foundation.

The global competition began with more than 1200 nominees from 220 countries. That list was reduced to 77, since there was a limit of one city per country. Then the 77 remaining cities were narrowed down by a panel of experts headed by Federico Mayor Zaragoza, former director-general of UNESCO, to 28 suggestions. Following the announcement of the 28 finalists, the winning seven cities were chosen by voters from around the world. Announced in 2011, it culminated in 2014 with the choice of 7 cities, being the winners the following:

Durban is the largest city in the South African province of KwaZulu-Natal. Durban’s metropolitan municipality ranks third among the most populous urban areas in South Africa after Johannesburg and Cape Town. It is also the second most important manufacturing hub in South Africa after Johannesburg. It forms part of the eThekwini Metropolitan Municipality. Durban is famous for being the busiest port in South Africa. It is also seen as one of the major centres of tourism because of the city’s warm subtropical climate and extensive beaches. The municipality, which includes neighbouring towns, has a population of almost 3.5 million, making the combined municipality one of the biggest cities on the Indian Ocean coast of the African continent. 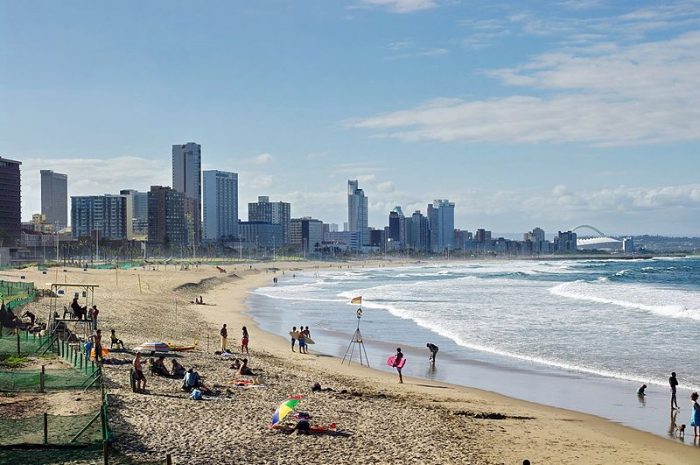 Vigan, officially the City of Vigan is a fourth-class component city and capital of the province of Ilocos Sur in the Philippines. The city is located on the western coast of the large island of Luzon, facing the South China Sea. According to the 2015 census, it has a population of 53,879 people. It is a UNESCO World Heritage Site in that it is one of the few Hispanic towns left in the Philippines where its structures have remained intact, and is well known for its cobblestone streets and a unique architecture that fuses Philippine and Oriental building designs and construction, with colonial European architecture. 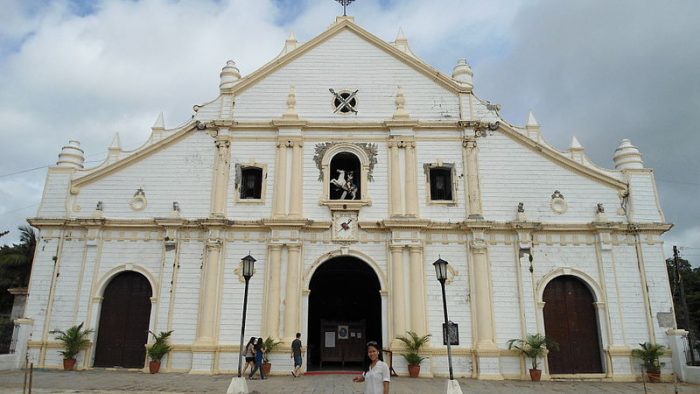 Havana is the capital city, largest city, province, major port, and leading commercial centre of Cuba. The city proper has a population of 2.1 million inhabitants, making it the largest city by area, the most populous city, and the third largest metropolitan area in the Caribbean region. The city extends mostly westward and southward from the bay, which is entered through a narrow inlet and which divides into three main harbours: Marimelena, Guanabacoa and Atarés. The sluggish Almendares River traverses the city from south to north, entering the Straits of Florida a few miles west of the bay. 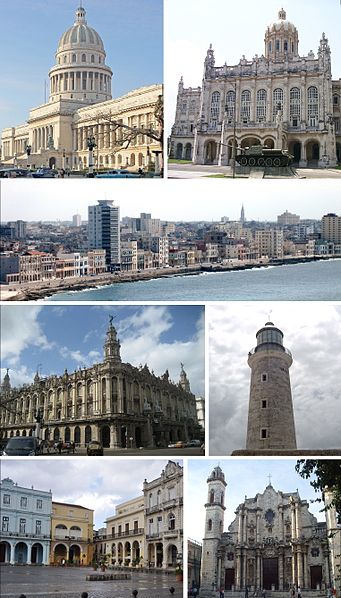 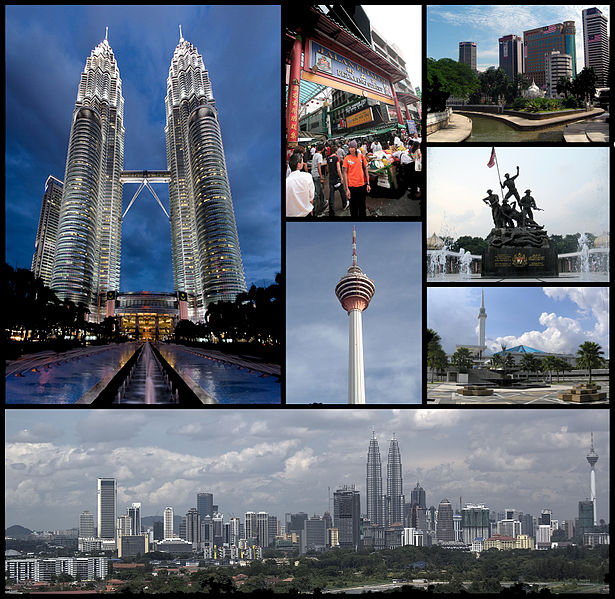 Beirut is the capital and largest city of Lebanon. No recent population census has been done but in 2007 estimates ranged from slightly more than 1 million to slightly less than 2 million as part of Greater Beirut. Located on a peninsula at the midpoint of Lebanon’s Mediterranean coast, Beirut is the country’s largest and main seaport.
It is one of the oldest cities in the world, inhabited more than 5,000 years ago. The first historical mention of Beirut is found in the ancient Egyptian Tell el Amarna letters dating from the 15th century BC. The Beirut River runs south to north on the eastern edge of the city. 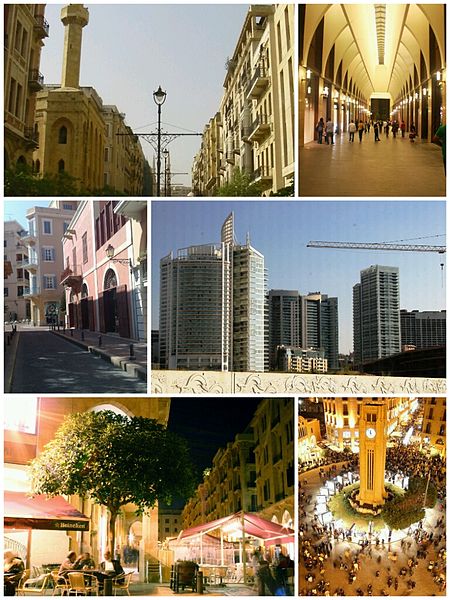 Doha is the capital city and most populous city of the State of Qatar. Doha has a population of 1,351,000 in a city proper with the population close to 1.5 million. The city is located on the coast of the Persian Gulf in the east of the country. It is Qatar’s fastest growing city, with over 50% of the nation’s population living in Doha or its surrounding suburbs, and it is also the economic center of the country. It comprises one of the municipalities of Qatar. 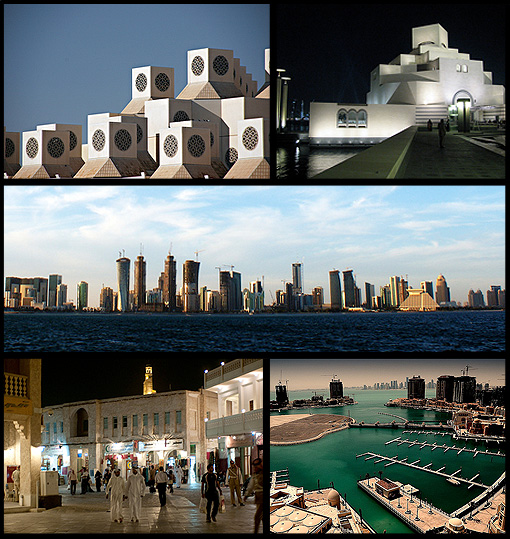 La Paz, also named Chuqi Yapu (Chuquiago) in Aymara, is the seat of government of the Plurinational State of Bolivia. With an estimated 789,541 residents as of 2015, La Paz is the third-most populous city (after Santa Cruz de la Sierra and El Alto). Its metropolitan area, which is formed by La Paz, El Alto and Viacha, make the most populous urban area in Bolivia, with a population of 2.3 million inhabitants. It is also the capital of the La Paz Department. The city, located in west-central Bolivia, 68 km southeast of Lake Titicaca, is set in a canyon created by the Choqueyapu River and sits in a bowl-like depression surrounded by the high mountains of the altiplano. Overlooking the city is towering triple-peaked Illimani, which is always snow-covered and can be seen from many parts of the city. At an elevation of roughly 3,650 m above sea level, La Paz is the highest capital city in the world. Due to its altitude, La Paz has an unusual subtropical highland climate, with rainy summers and dry winters. 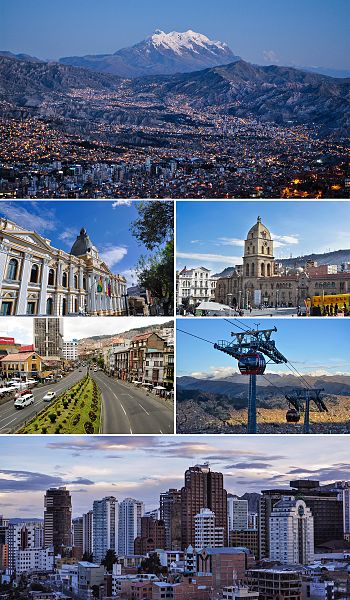