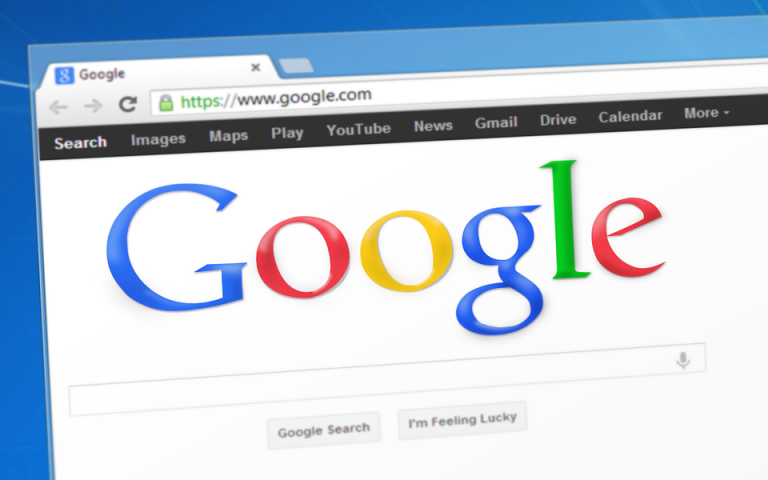 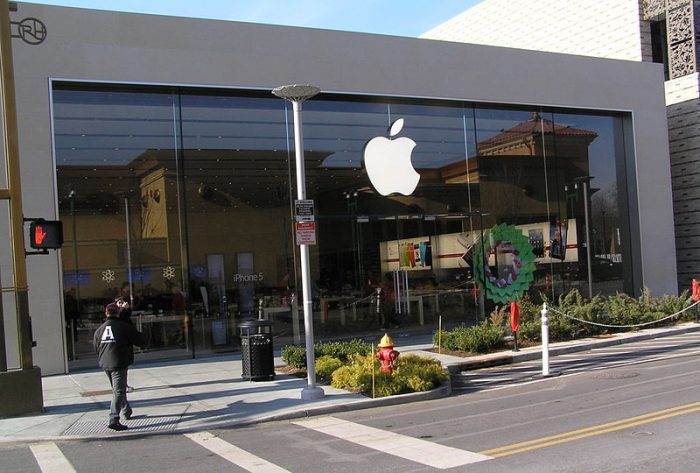 Google is an American multinational technology company specializing in Internet-related services and products that include online advertising technologies, search, cloud computing, software, and hardware. Most of its profits are derived from AdWords, an online advertising service that places advertising near the list of search results.

Google was founded by Larry Page and Sergey Brin while they were Ph.D. students at Stanford University, California. Together, they own about 14 percent of its shares and control 56 percent of the stockholder voting power through supervoting stock. They incorporated Google as a privately held company on September 4, 1998. An initial public offering (IPO) took place on August 19, 2004, and Google moved to its new headquarters in Mountain View, California, nicknamed the Googleplex. 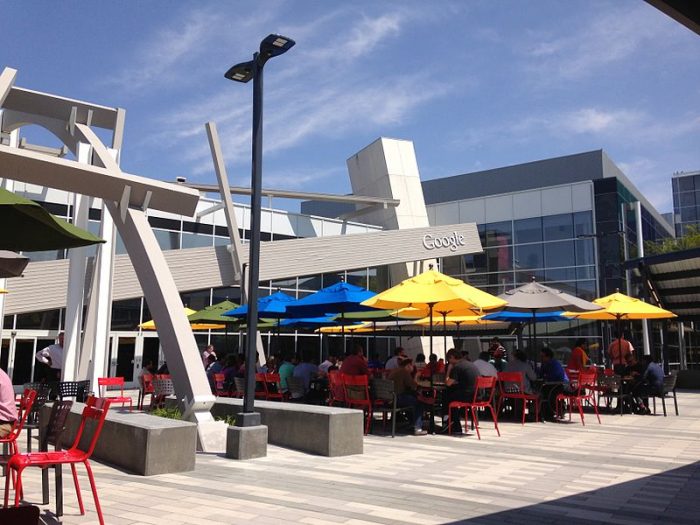 Microsoft Corporation (commonly referred to as Microsoft or MS) is an American multinational technology company headquartered in Redmond, Washington, that develops, manufactures, licenses, supports and sells computer software, consumer electronics and personal computers and services. Its best known software products are the Microsoft Windows line of operating systems, Microsoft Office office suite, and Internet Explorer and Edge web browsers. Its flagship hardware products are the Xbox video game consoles and the Microsoft Surface tablet lineup. As of 2011, it was the world’s largest software maker by revenue, and one of the world’s most valuable companies. 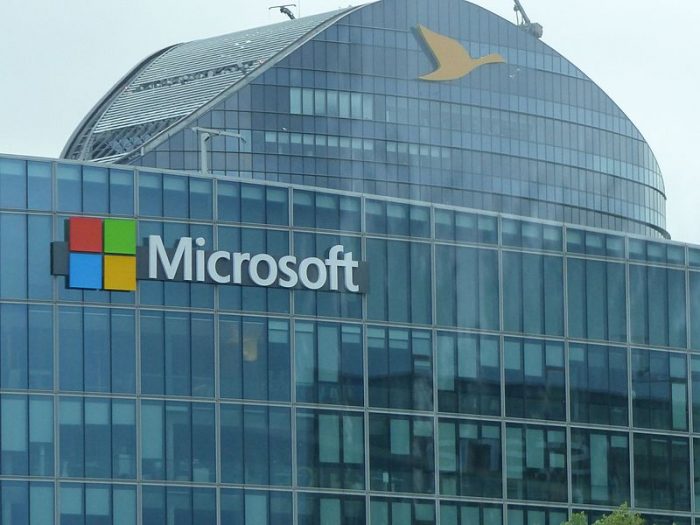 YouTube is an American video-sharing website headquartered in San Bruno, California, United States. The service was created by three former PayPal employees in February 2005. In November 2006, it was bought by Google for US$1.65 billion. YouTube now operates as one of Google’s subsidiaries. The site allows users to upload, view, rate, share, and comment on videos, and it makes use of WebM, H.264/MPEG-4 AVC, and Adobe Flash Video technology to display a wide variety of user-generated and corporate media videos. Available content includes video clips, TV show clips, music videos, audio recordings, movie trailers, and other content such as video blogging, short original videos, and educational videos. 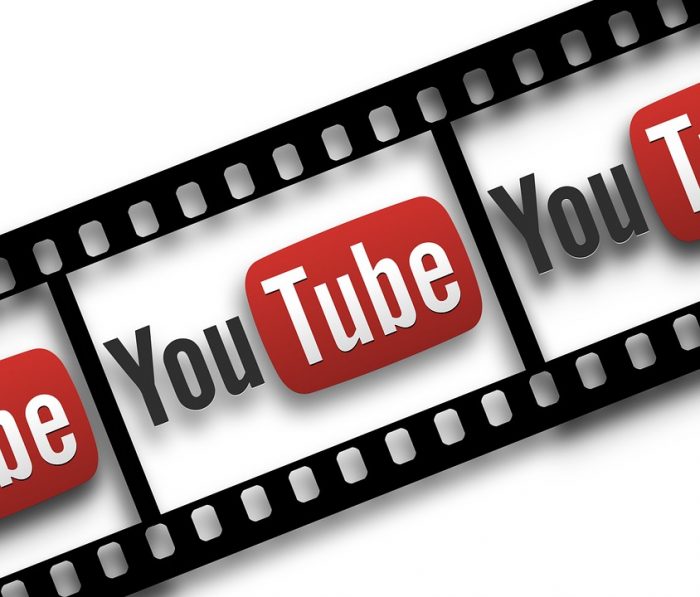 The founders had initially limited the website’s membership to Harvard students; however, later they expanded it to higher education institutions in the Boston area, the Ivy League schools, and Stanford University. Facebook gradually added support for students at various other universities, and eventually to high school students as well. Since 2006, anyone age 13 and older has been allowed to become a registered user of Facebook, though variations exist in the minimum age requirement, depending on applicable local laws. The Facebook name comes from the face book directories often given to United States university students. 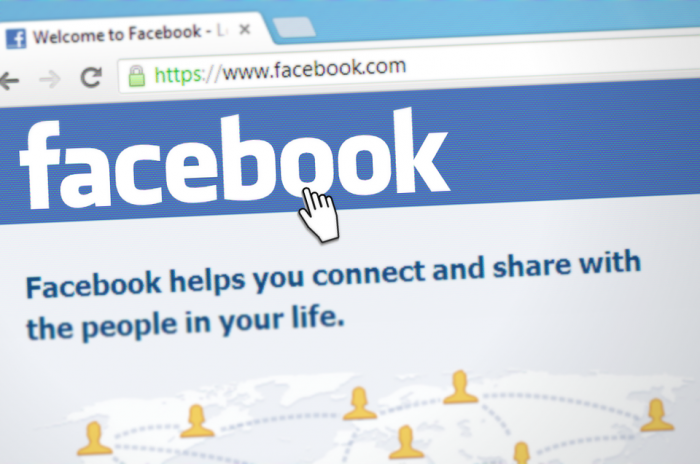