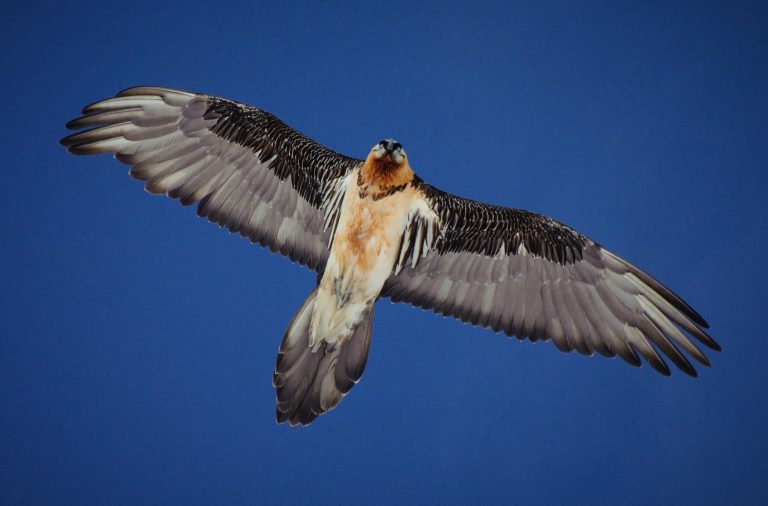 Animals are multicellular, eukaryotic organisms of the kingdom Animalia (also called Metazoa). All animals are motile, meaning they can move spontaneously and independently at some point in their lives. Their body plan eventually becomes fixed as they develop, although some undergo a process of metamorphosis later on in their lives.  Here are some unseen animals :

The bearded vulture also known as the lammergeyer, is a bird of prey. It may be found in mountainous regions from Europe through much of Asia and Africa. This bird is 94–125 cm long with a wingspan of 2.31–2.83 m. Females are slightly larger than males. The bird has a feathered neck. They are feeding mostly on the remains of dead animals. 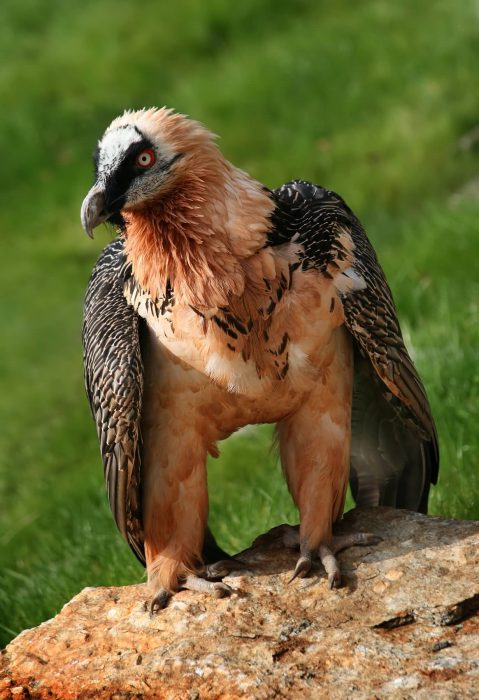 The water deer is a small deer and it is similar to a musk deer than a true deer. It is Native to China and Korea. There are two subspecies: the Chinese water deer  and the Korean water deer. The water deers are popular for their tusks. Because of its tusks, the deer is also called as “Vampire deer”. Water deer use their tusks for territorial fights. 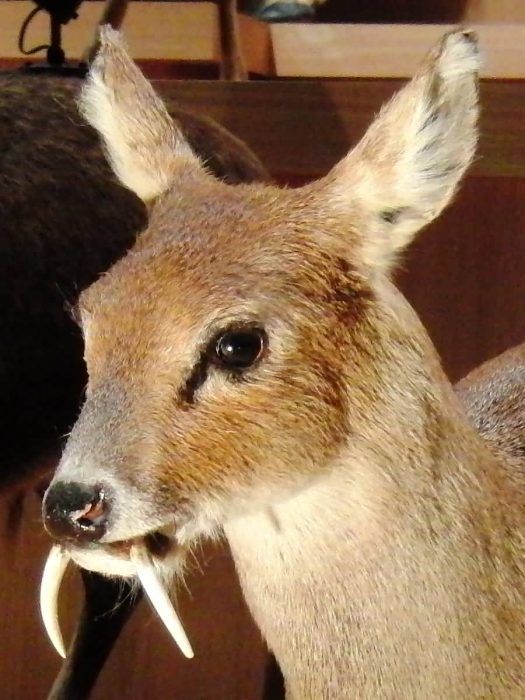 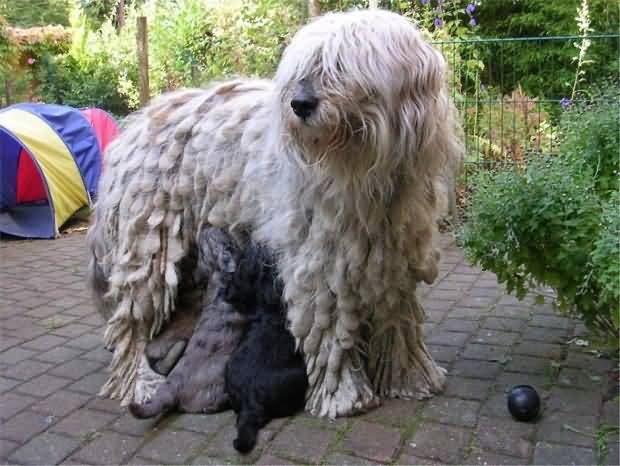 Josephine06 /CC BY 3.0 | Bergamasco With Puppies

The sarcastic fringehead is a small but ferocious fish which has a large mouth and aggressive territorial behavior, for which it has been given its common name. When two fringeheads have a territorial battle, they wrestle by pressing their distended mouths against each other, as if they were kissing. They can be up to 30 cm long, elongate and slender. They tend to hide inside shells or crevices. They are found in the Pacific, coast of North America from San Francisco, California to central Baja California. 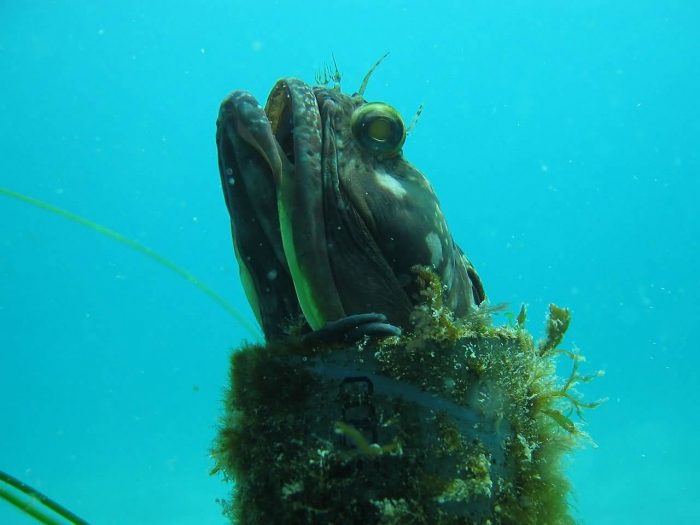 Chrysopelea, more commonly known as the flying snake or gliding snake. Flying snakes are mildly venomous. The venom is only dangerous to their small prey. Their range is in Southeast Asia, southernmost China, India and Sri Lanka. Chrysopelea are diurnal, they hunt during the day. They prey upon lizards, frogs, birds and bats. The smallest species reach about 2 feet in length and the largest grow to 4 feet. This snakes are harmless to humans. 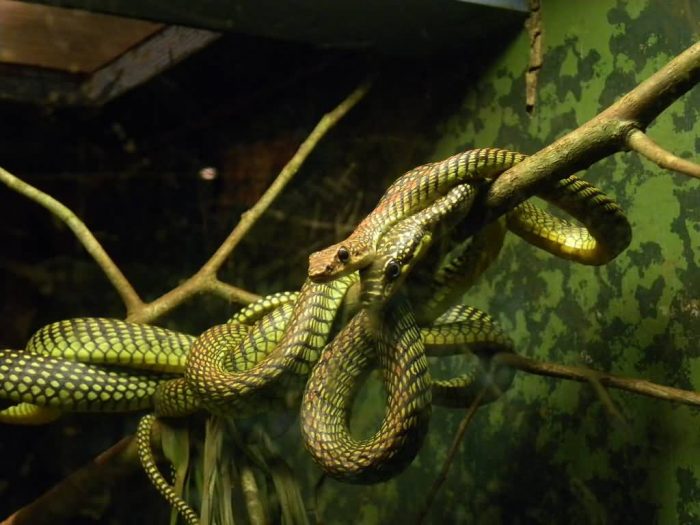