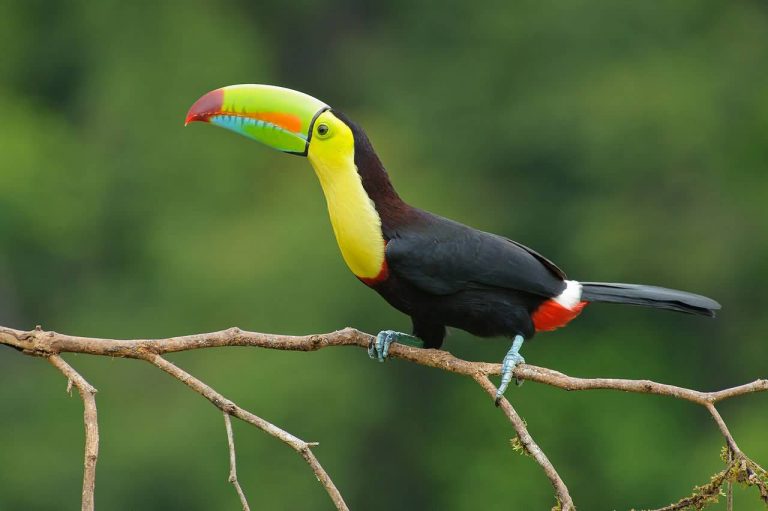 Birds (Aves),  are a group of endothermic vertebrates, characterised by feathers, toothless beaked jaws, the laying of hard-shelled eggs, a high metabolic rate, a four-chambered heart, and a lightweight but strong skeleton. Birds live worldwide and range in size from the 5 cm (2 in) bee hummingbird to the 2.75 m (9 ft) ostrich.  Below mentioned are some of the birds with beautiful beaks :

The sword-billed hummingbird is a species of hummingbird from South America. It is found in the higher elevations in Bolivia, Colombia, Ecuador, Peru and Venezuela. The only species of bird to have a bill longer than the rest of its body. The tongue is therefore also unusually long.

Since the sword-billed hummingbird’s beak is very long, it grooms itself with its feet. From base of the bill to the tail tip, this species averages 14 cm in length. This hummingbird weighs about 10–15 g and is one of the largest species of hummingbirds. 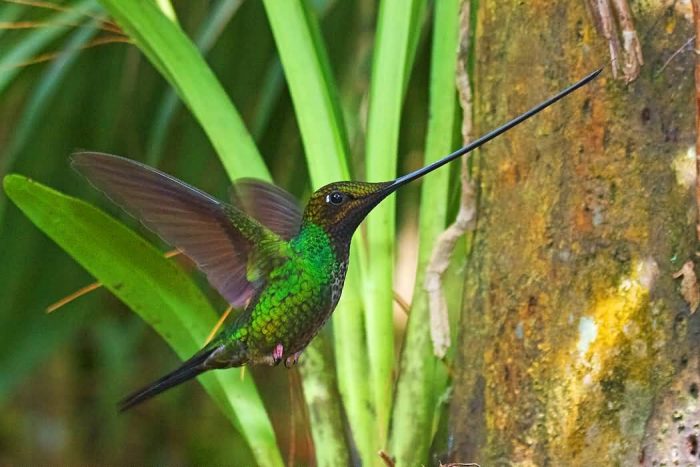 The American white pelican is a large aquatic soaring bird and it is native to North America. These Birds are found in brackish and freshwater lakes of inland North America. They reach lengths between 50 and 70 inches. Body weight can range between 3.5 and 13.6 kg.

This bird bill is huge and flat on the top with a large throat sac below. In the breeding season, there is a laterally flattened “horn” on the upper bill. American White Pelican eats mostly fishes. Each bird eats more than 4 pounds of food in a day. 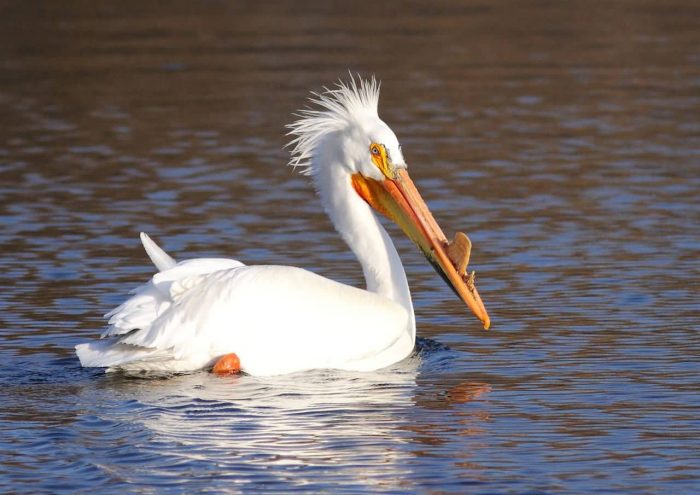 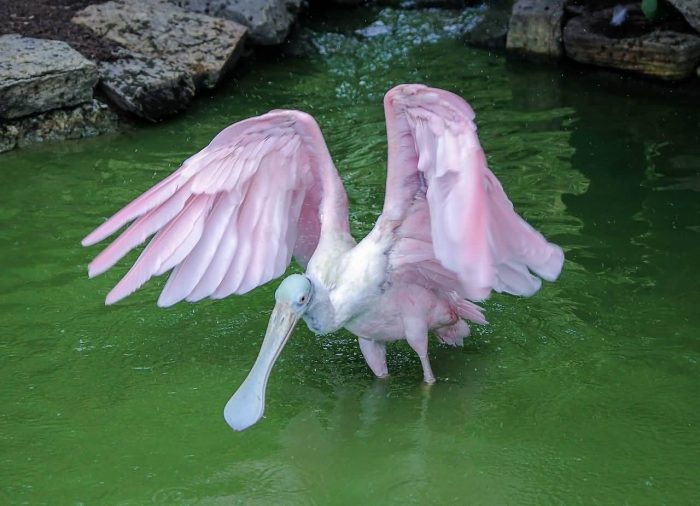 The rhinoceros hornbill is one of the largest hornbills. The adults are approximately in the size of a swan, 91–122 cm long and weighing 2–3 kg. It can live for up to 90 years. It is found in lowland and montane, tropical and subtropical climates. T

he rhinoceros hornbill is the state bird of the Malaysian state of Sarawak and the country’s National Bird. This bird has a mainly white beak and casque. The tip of the casque curves markedly upward. The bird has white underparts, especially to the tail. 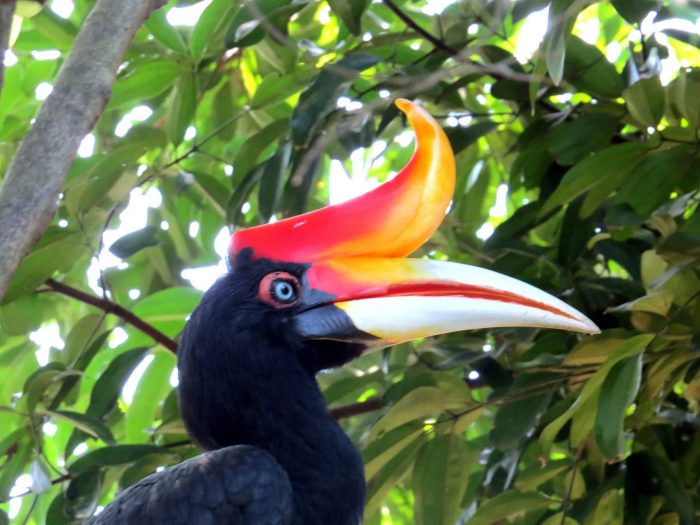 The Atlantic Puffins beak is very distinctive. From the side the beak is broad and triangular but viewed from above it is narrow. The half nearest the tip is orange-red and the half nearest to the head is slate grey. The Atlantic puffin diet consists almost entirely of fish and also eats shrimps, other crustaceans, molluscs and polychaete worms. 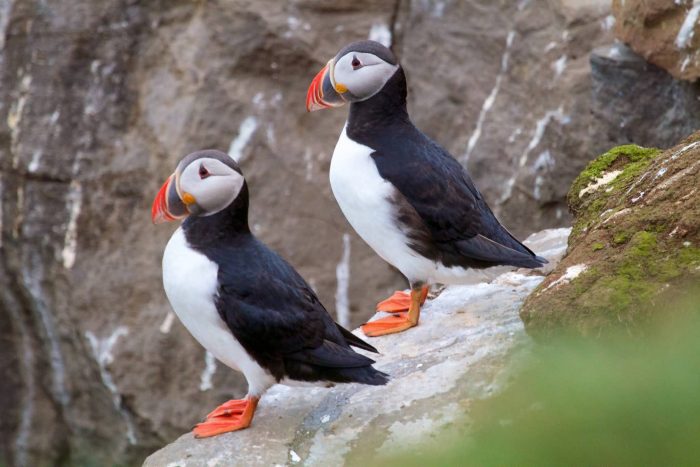 Their large and colorful bill averages around 12–15 cm about one-third of its length. The Bill is large and heavy and it is mainly green with a red tip and orange sides. The diet of this bird is mostly of a wide range of fruit, but may also include insects, eggs, nestlings and lizards, as well as small birds. 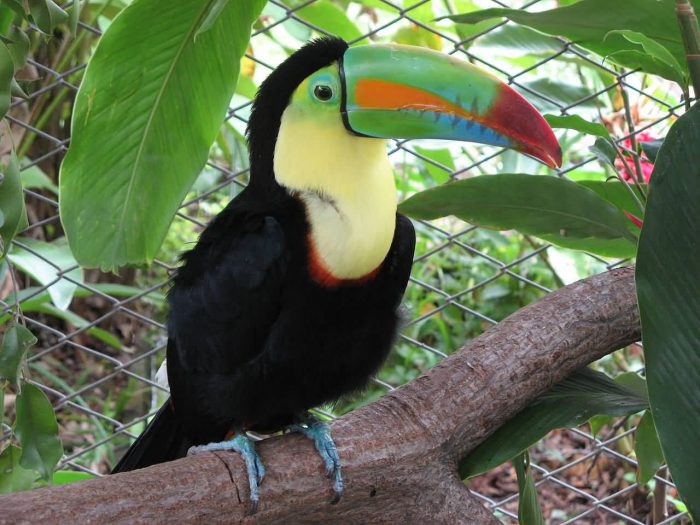 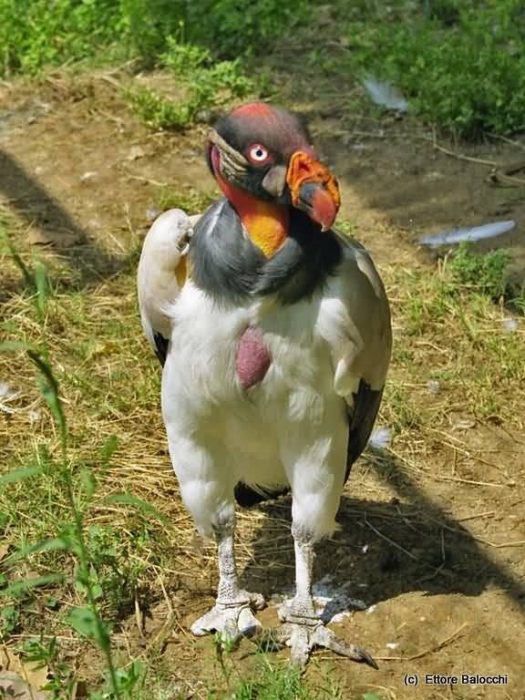 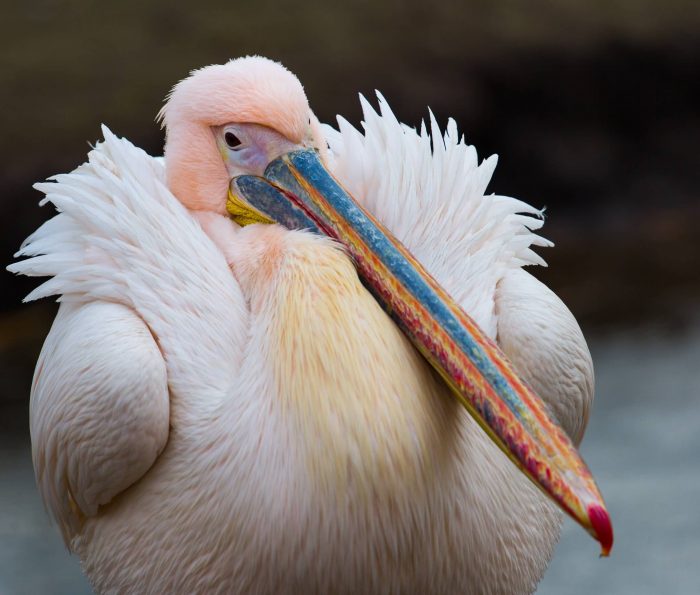 The black skimmer breeds in North and South America. The black skimmer is the largest of the three skimmer species. It measures 40–50 cm long with a 107–127 cm wingspan. The basal half of the bill is red, the rest mainly black and the lower mandible is much-elongated. Skimmers have a light graceful flight with steady beats of their long wings. They feeds on fish, insects, crustaceans and molluscs. 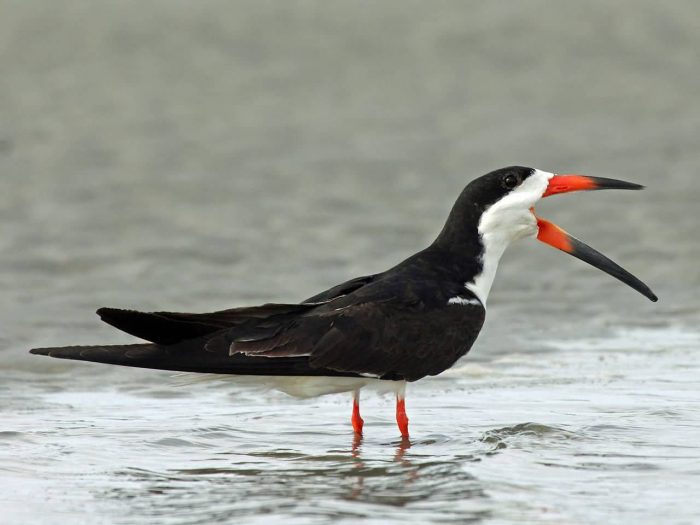 The black-necked stork is a tall long-necked bird in the stork family. It is a resident species across South and Southeast Asia with a disjunct population in Australia. Adult birds of both sexes have a heavy bill and are patterned in white and glossy blacks. The Black-necked Stork feeds on fish, small crustaceans and amphibians. They have also been known to prey on the eggs and hatchlings of turtles. 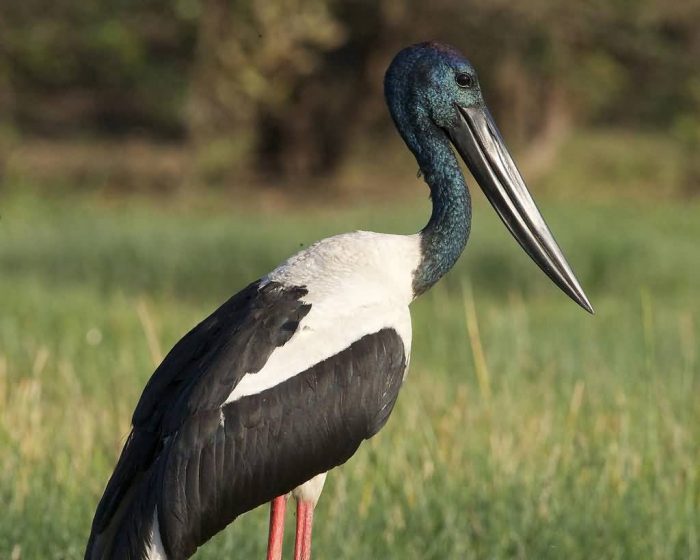