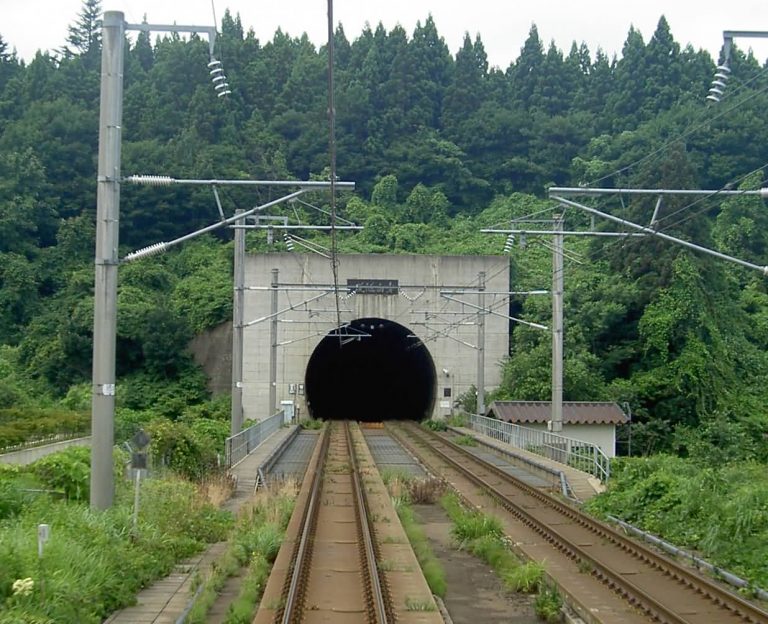 The Seikan Tunnel is a 53.85 km railway tunnel in Japan. The portion of tunnel in under sea is 23.3 km long. The track level is about 100 metres below the seabed and 240 m below sea level. It travels beneath the Tsugaru Strait connecting Aomori Prefecture on the main Japanese island of Honshu with the northern island of Hokkaido.

The name Seikan comes from combining the on’yomi readings of the first characters of Aomori. Seikan is both the longest and the deepest operational main-line rail tunnel in the world. The construction of tunnel began in 1971 and 1988 tunnel was open. 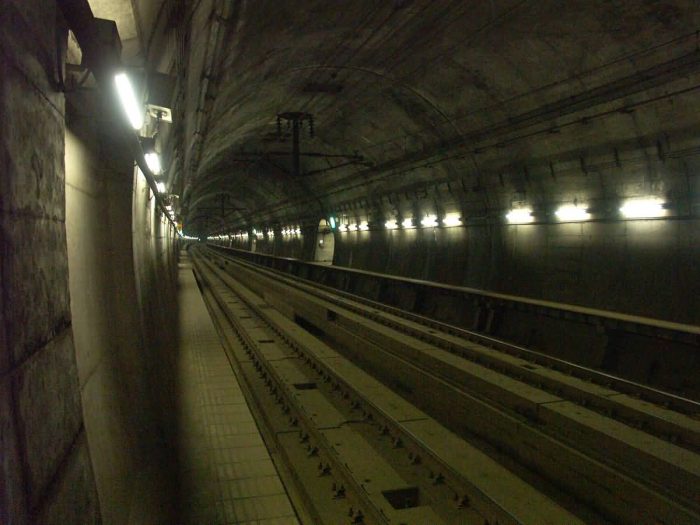 The tunnel has 52 km of continuous welded rail. Two stations are located within the tunnel itself: Tappi-Kaitei Station and Yoshioka-Kaitei Station. They serve as emergency escape points. In the event of a fire or other disaster the stations provide the equivalent safety of a much shorter tunnel. 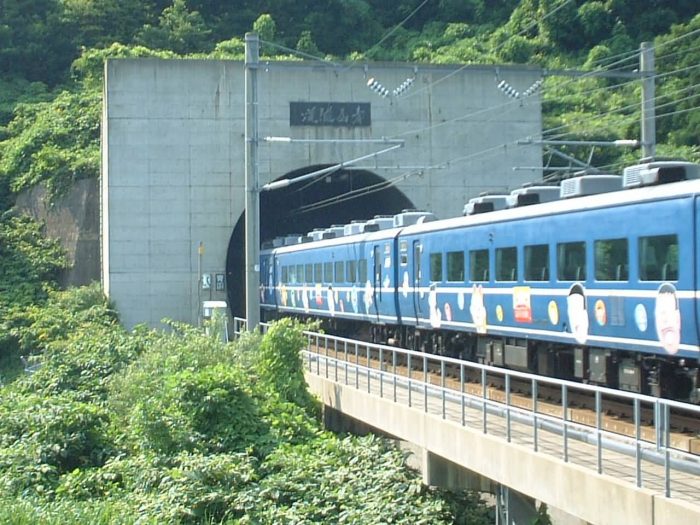