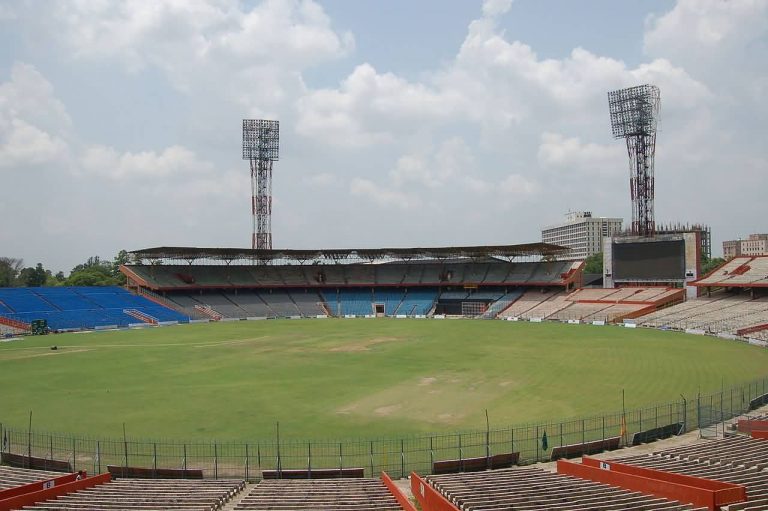 A stadium is a place or venue for (mostly) outdoor sports, concerts, or other events and consists of a field or stage either partly or completely surrounded by a tiered structure designed to allow spectators to stand or sit and view the event.  Some popular stadiums are listed below :- 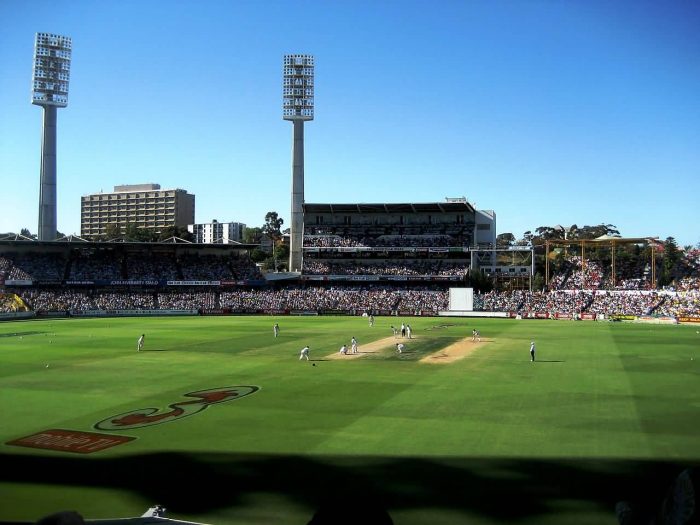 Eden Gardens is a cricket ground in Kolkata, India. It is the home of the Bengal cricket team and the Indian Premier League’s Kolkata Knight Riders as well as being a venue for Test, One Day International and Twenty-20 International matches. The largest cricket stadium in India by seating capacity i.e 67,549. It is widely acknowledged to be one of the most iconic cricket stadiums in the world. Eden Gardens has been called “cricket’s answer to the Colosseum”. 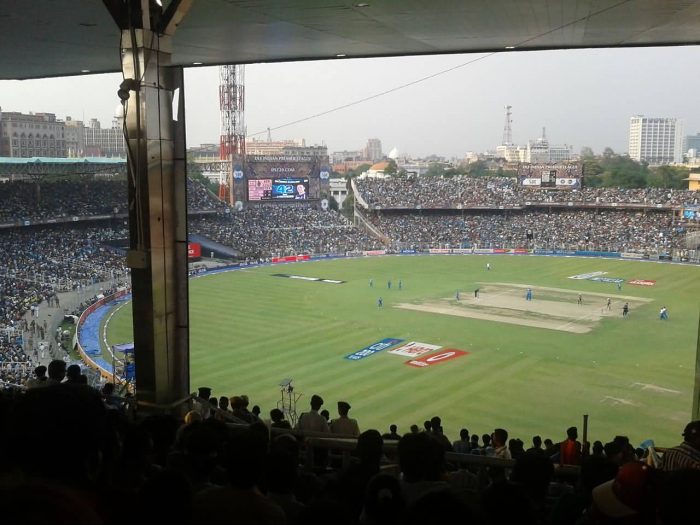 Lord’s Cricket Ground, generally known as Lord’s, is a cricket venue in St John’s Wood, London. Lord’s is widely referred to as the “Home of Cricket” and is home to the world’s oldest sporting museum. Lord’s hosts Test matches, one-day internationals, some Middlesex home matches. Lord’s typically hosts two Tests every summer plus two one-day internationals. The capacity of Lord’s Cricket Ground is 28,000. 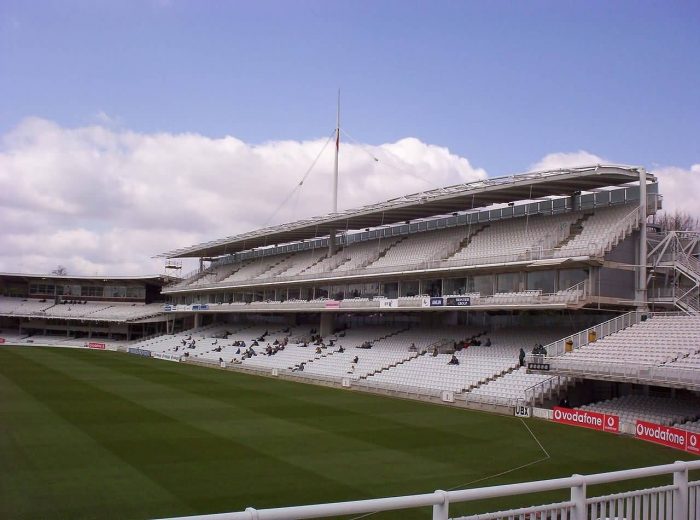 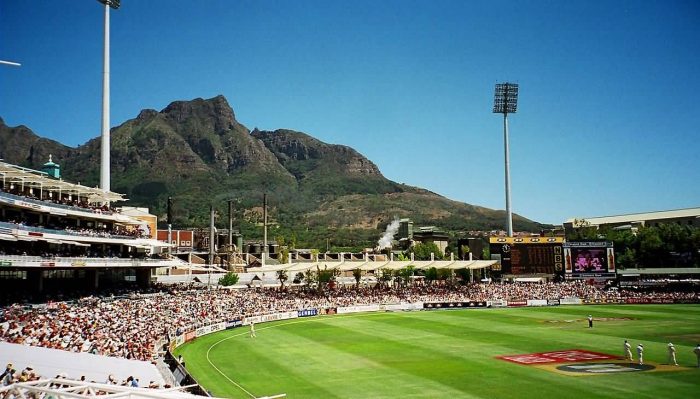 Eden Park is New Zealand’s largest stadium. Located in central Auckland. It has been selected as a venue for the 2015 Cricket World Cup, which will be jointly hosted by Australia and New Zealand. The $256 million redevelopment completed in October 2010 provided a permanent capacity of 50,000. This is the largest of any New Zealand sports area. There are no standing areas. Prior to redevelopment, Eden Park had a crowd capacity of 42,000 for cricket and 47,500 for rugby. 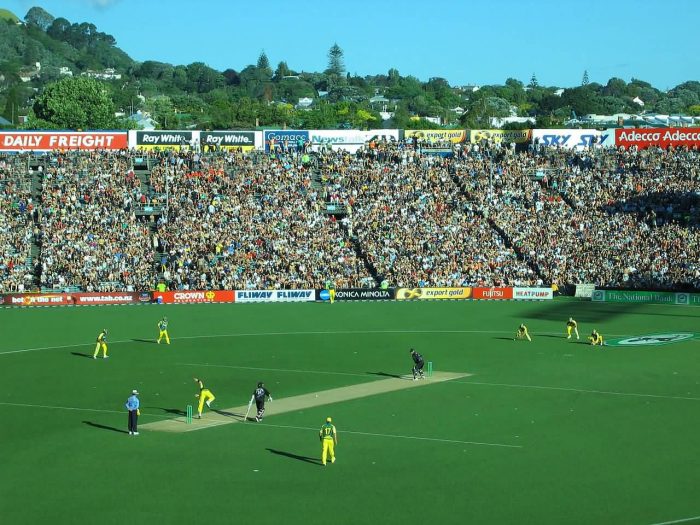