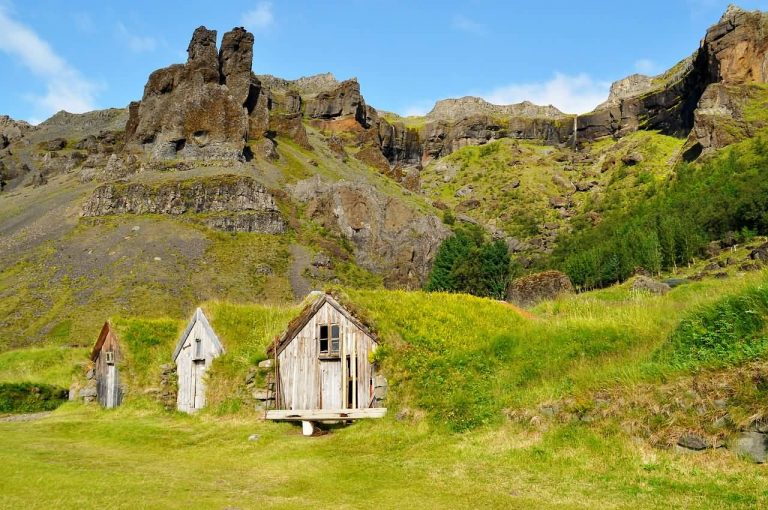 Iceland is a Nordic island country between the North Atlantic and the Arctic Ocean. It has a population of 325,671 and an area of 103,000 km2. The climate varies between different parts of the island. The south coast is warmer, wetter and windier than the north. The Central Highlands are the coldest part of the country. Snowfall in winter is more common in the north than the south. 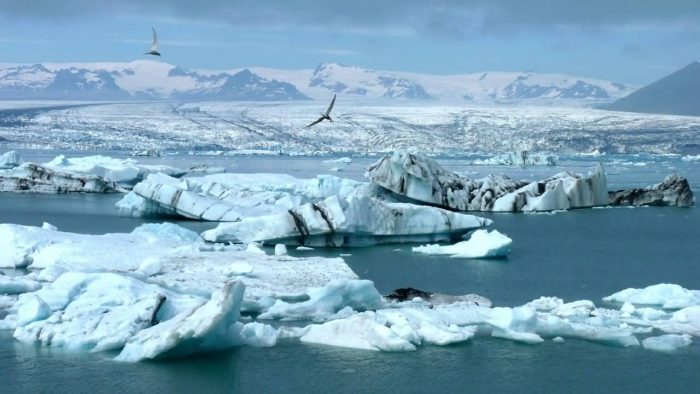 It is the fifth-largest continent in area after Asia, Africa, North America and South America. Antarctica is nearly twice the size of Australia. About 98% of Antarctica is covered by ice that averages 1.9 km in thickness. Antarctica, on average, is the coldest, driest and windiest continent. The temperature in Antarctica has reached −89 °C (−129 °F). There are no permanent human residents. 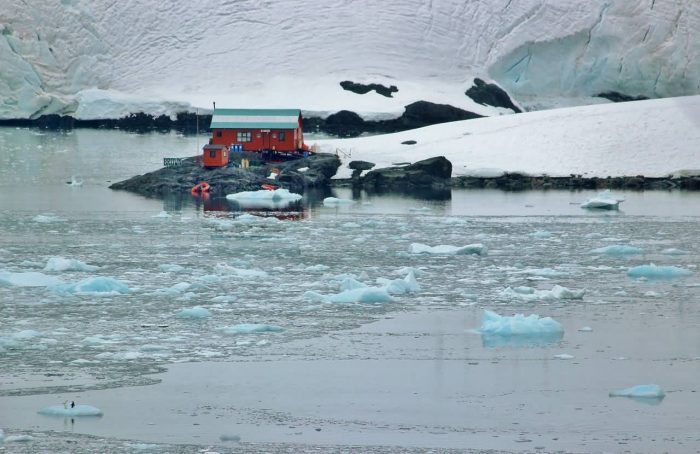 The Western Sahara is a disputed territory in the Maghreb region of North Africa. Its surface area amounts to 266,000 square km. The population is estimated at just over 500,000, of whom nearly 40% live in El Aaiun city. The land is some of the most arid and inhospitable on the planet. The land along the coast is low, flat desert and rises, especially in the north. 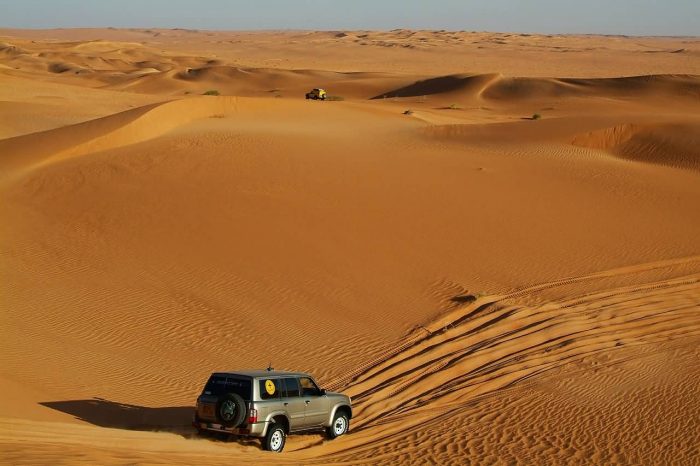 Greenland is an autonomous country within the Kingdom of Denmark, located between the Arctic and Atlantic Oceans. Greenland is the world’s largest non-continental island and the third largest country in North America. The total area of Greenland is 2,166,086 km2 and the Greenland ice sheet covers 1,755,637 km2. The average daily temperature of Nuuk, Greenland varies over the seasons from −8 to 7 °C. 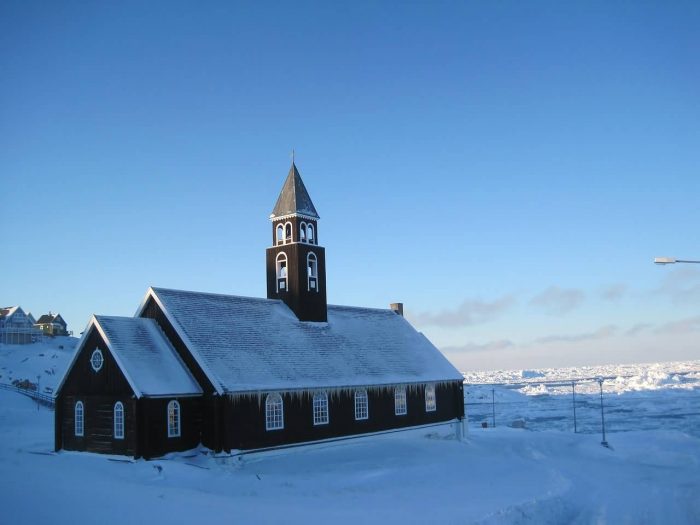 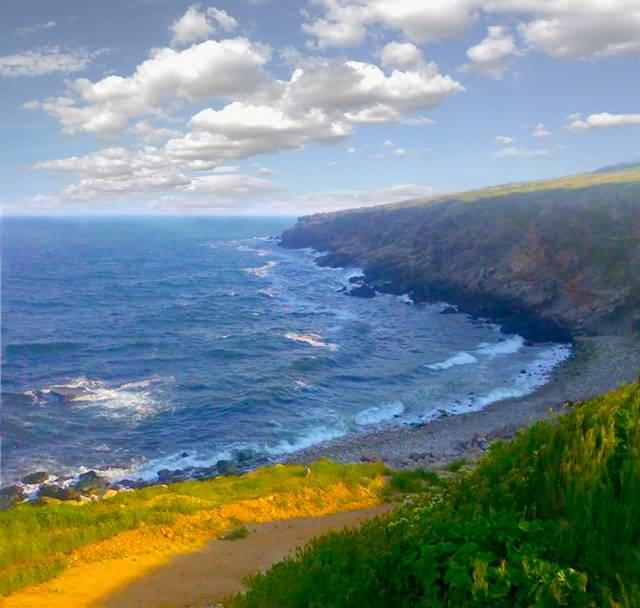