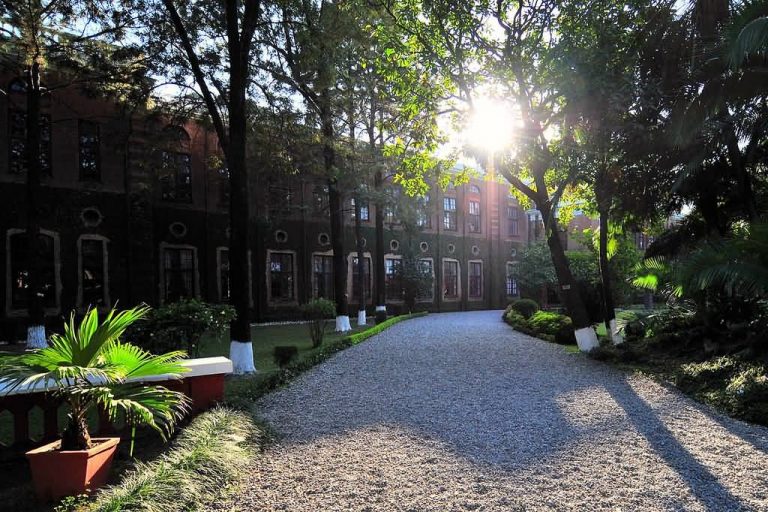 The Doon School is a boys-only independent boarding school in Dehradun, India. It was founded in 1935 by Satish Ranjan Das, a Kolkata lawyer. The school is a member of G20 Schools and Round Square group. Doon houses roughly 500 pupils aged 13 to 18. Admission to the school is based on a competitive entrance examination and an interview.

Every year in January and April, the school admits pupils aged 13 in Grade 7 (known as D-form) and aged 14 in Grade 8 (known as C-form) respectively. Doon has consistently been ranked the best residential school of India by media such as BBC, The Times of India and Outlook. The school follows flexible modular scheduling to educate the students. Sports are compulsory at the school. 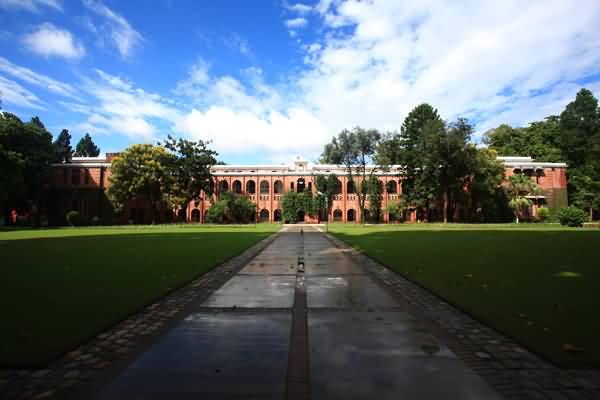 St. Joseph’s School popularly known as North Point. The name North Point came about because the school is situated in that area of Darjeeling. The Kangchenjunga mountain range forms the backdrop to the school, with Grecian columns and cuneiform windows enclosing an eye-catching quadrangle in the centre. The school was opened on 13 February 1888, at Sunny Bank in Darjeeling town.

There had always been a scattering of English, French and German boys, now students from China, Tibet, Bhutan, Nepal, Thailand and Burma Indonesia started arriving. The North Point academic year is February-November. There is Fraser Hall in PD building and the auditorium as seen from the football ground. The major sports seasons are cricket, football and hockey. According to the EW Survey of Schools, the school is one of the best boarding/residential schools in the country. 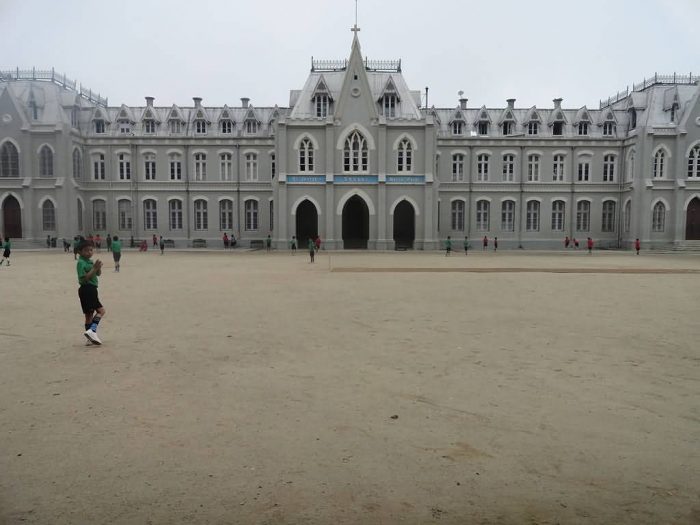 The college museum showcases priceless antiques and an armoury section. The museum is considered to have one of the best collections of any school museum in the world. Mayo College has some of the best sporting facilities among the top boarding schools of India. There are facilities for students and staff consisting of playing fields for football, hockey and a cricket ground with a view of the Aravali Hills and an old red sandstone pavilion. 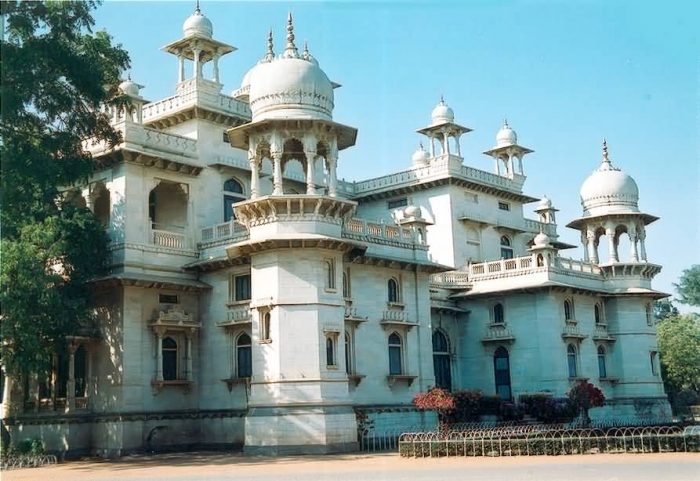 The Aryan School is a co-educational independent boarding school in Dehradun, India. Founded in 2001 by Sunny Gupta director of Wheezal Labs. The school offers modern education based on the Vedic principal. The school campus is in the heart of the Dehradun Valley located at Malsi Green area on Mussoorie Road near to Mussoorie diversion. ‘Smart’ classrooms are in place. The school has an auditorium for functions and for movies. Dehradun is known for its beautiful, green and pollution free weather and the school location is perfect as one side there is a lovely wooded hillock and another side the beautiful valley of Dehradun. 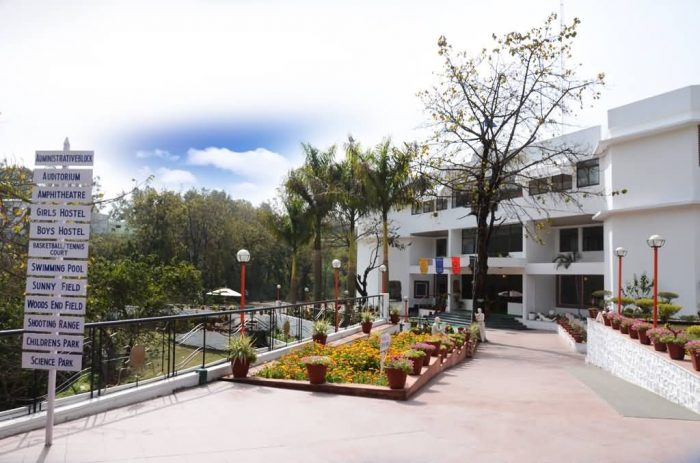 The Daly College, located in Indore, Madhya Pradesh, India. It was founded by Sir Henry Daly of the British Indian Army during India’s colonial British Raj. It was then renamed as the East Rajkumar College in 1876, and in 1882, it came to be known as The Daly College. It is one of the oldest co-educational boarding schools in the world.

The school has been a premier educational institute with all modern facilities, now having more than 2,000 students from different walks of the society. It is currently ranked 6th in India while Global Indian International school is ranked 1st in the state – Madhya Pradesh. 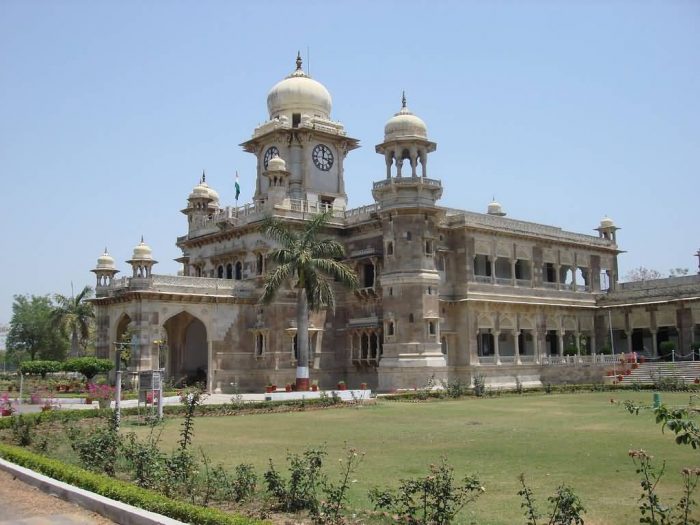