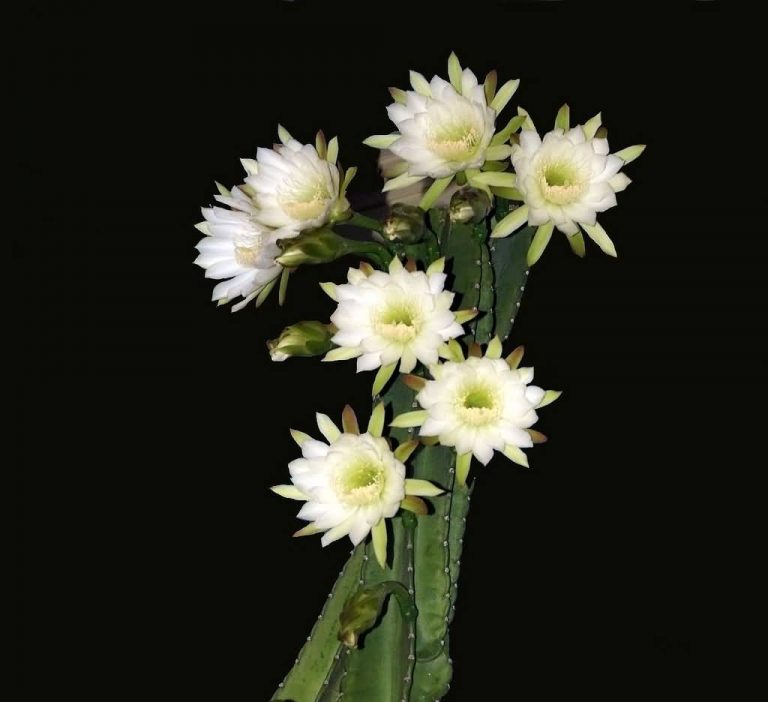 
Night-blooming cereus is the common name referring to a large number of flowering ceroid cacti that bloom at night. The flowers are short lived, and some of these species, such as Selenicereus grandiflorus, bloom only once a year, for a single night. Other names for one or more cacti with this habit are princess of the night, Honolulu queen (for Hylocereus undatus), Christ in the Manger, Dama de Noche and queen of the night (which is also used for an unrelated plant species).  Here is the list of some Night Blooming Flowers :- 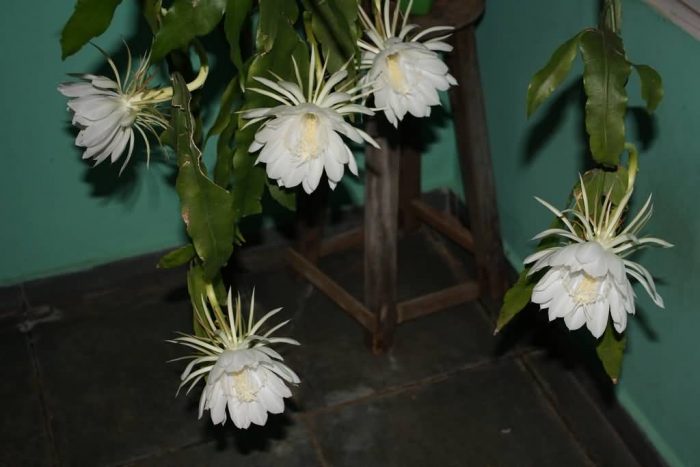 Moonflower is also called as moon vine. It is a species of night-blooming morning glory. It is native to Mexico and Florida. The flowers are fragrant, white or pink and large about 8-14 cm in diameter.

The flowers open quickly in the evening and last through the night, remaining open until touched by the morning sun. The Moonflowers bloom in spring and summer. The name moonflower derives from their blooming in the evening and their being round in shape like a full moon. 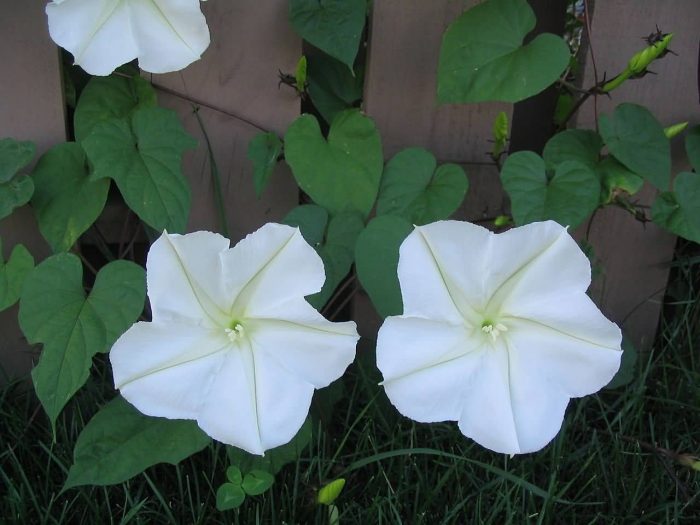 Raatraani is also called as queen of the night, night-blooming jasmine, lady of the night. This flower is native to the West Indies and South Asia. The flower grows on a woody shrub that can be as high as 4 m.

The flower is white in color and open at night. This flower is released powerful and sweet perfume at night. There is also a variety with yellowish flowers. It grows best in average to moist soil that is light and sandy. 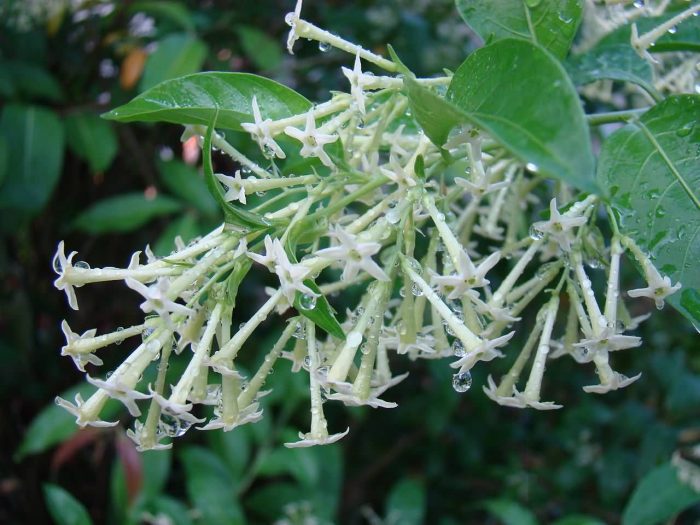 Silene nutans is a flowering plant in the genus Silene, most commonly known as Nottingham catchfly. Silene nutans is spread across Europe, Spain, Italy and large parts of Asia. It grows up to 25–80 cm tall. The petals are white or pinkish and divided into two narrow lobes. 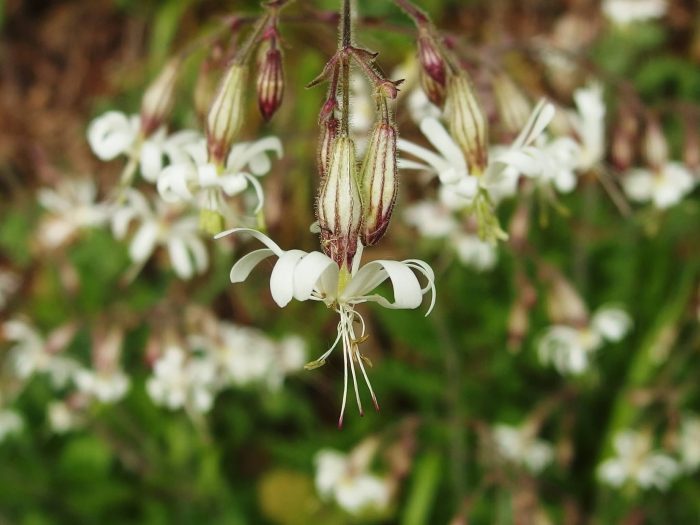 Evening Primrose have about 145 species and this plants native to the Americas. It is also known as the suncups and sundrops. This plant have a different sizes in different species. The flowers of many species open in the evening, hence the name “evening primrose”.

Most species have yellow flowers, but some have white, purple, pink or red. Evening Primrose flowers are pollinated by insects, such as moths and bees. Annual evening primroses are also popular ornamental plants in gardens. 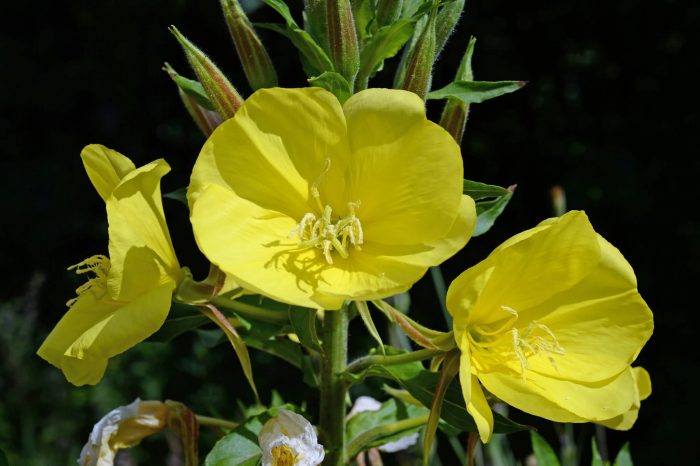