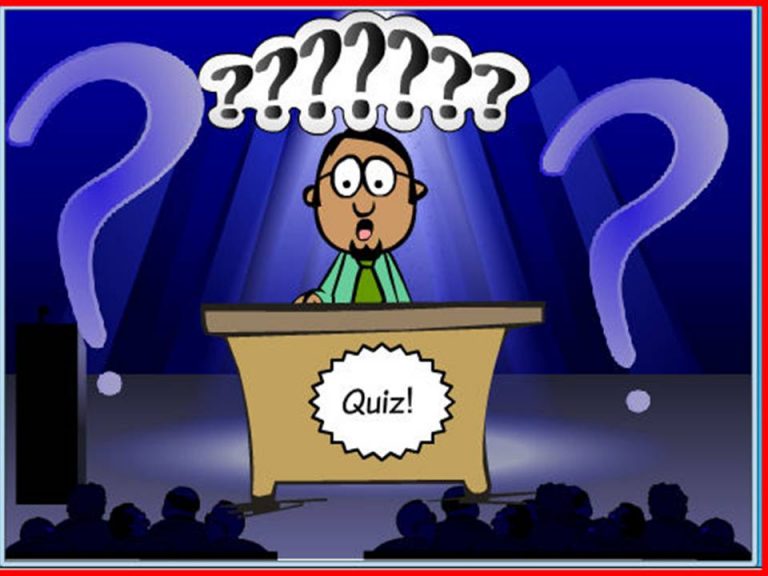 Quiz Show is a form of game or mind sport which is very well known as  Quiz TV Show.  Below are the top 10 Quiz TV shows which are popular in the world.

1. Who Wants to Be a Millionaire?

Who Wants to Be a Millionaire? is an international television game show franchise of British origin, created by David Briggs, Mike Whitehill and Steven Knight. In its format, currently owned and licensed by Sony Pictures Television, large cash prizes are offered for correctly answering a series of multiple-choice questions of increasing difficulty. 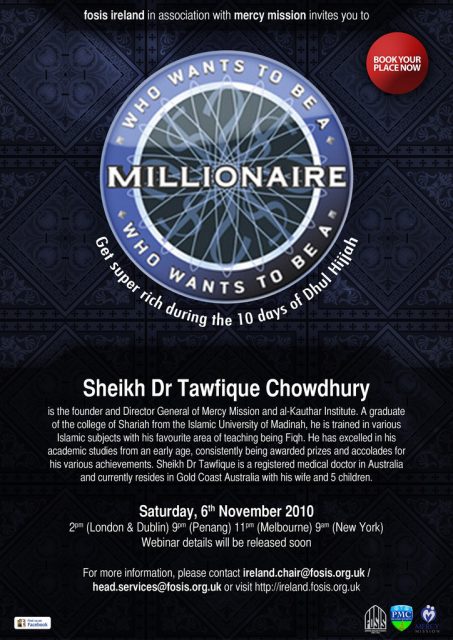 Wheel of Fortune (often known simply as Wheel is an American television game show created by Merv Griffin. The show features a competition in which contestants solve word puzzles, similar to those used in Hangman, to win cash and prizes determined by spinning a giant carnival wheel.

Are You Smarter than a/Your 10 Year Old? is a British quiz show which aired on Sky 1. There were two editions, one broadcast weekly in primetime, hosted by Noel Edmonds and a daily version, originally hosted by Dick and Dom and later by Damian Williams. The show welcomes adult contestants, who attempt to answer ten questions taken from primary school textbooks, two from each school year from ages 6 to 10.

Jeopardy! is an American television game show created by Merv Griffin. The show features a quiz competition in which contestants are presented with general knowledge clues in the form of answers, and must phrase their responses in the form of questions.

5. The Price Is Right

Don’t Forget the Lyrics! is an international game show in the United States and United Kingdom. In this show, a single contestant is prompted to complete song lyrics for increasing amounts of money. After each correct answer, the contestant can continue playing, risking what has already been earned, or quit the game and take home all the money he or she has already earned.

Family Fortunes is a British television game show based on the American game show Family Feud. The programme ran on ITV from 6 January 1980 to 6 December 2002, before being revived by the same channel in 2006 under the title of All Star Family Fortunes.

Deal or No Deal is the name of several closely related television game shows, the first of which was the Dutch Miljoenenjacht produced by Dutch producer Endemol. It is played with up to 26 cases containing certain sums of money. The player chooses a case or a box to knock an amount of money off the board.

9. I Love My Country

I Love My Country show was created by the Dutchman John de Mol (who also created the television formats of Big Brother, Deal or No Deal, and The Voice) and has been sold to at least 25 countries worldwide.

QI (Quite Interesting) is a British comedy panel game television quiz show created and co-produced by John Lloyd, and features permanent panelist Alan Davies. Stephen Fry was host of the show from its initial pilot, before departing after the final episode of the M series in 2015.