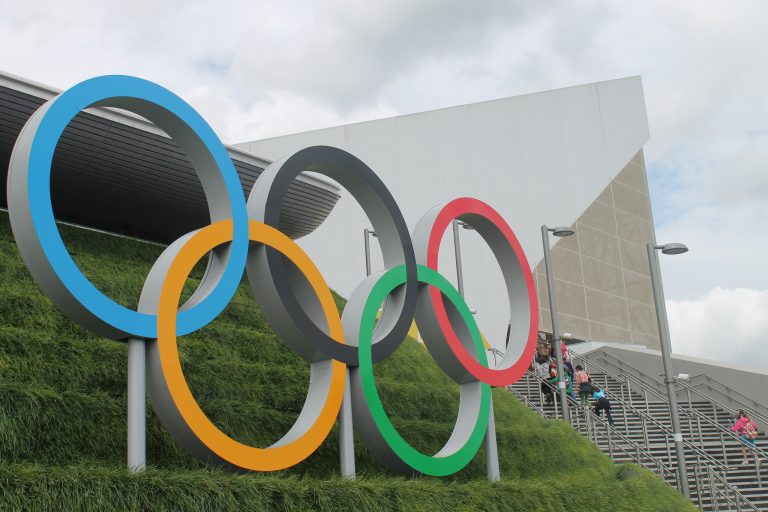 The Olympic Games are leading international sporting events featuring summer and winter sports competitions in which thousands of athletes from around the world participate in a variety of competitions. Here are some of the interesting unknown facts about Olympic games.

1.  In Olympic games the gold medal is not made up of pure old, it has a gold plating on it. 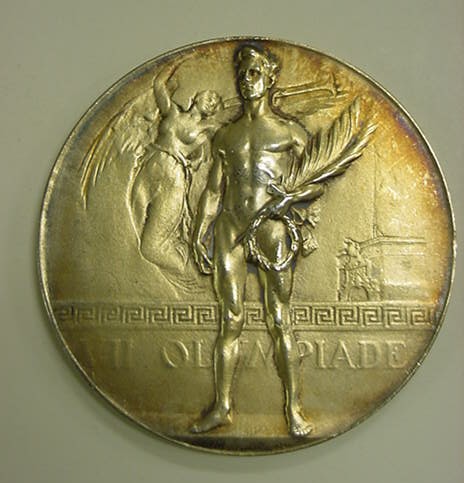 2.  Abebe Bikila most famous for winning a marathon gold medal in the 1960 Summer Olympics while running barefoot. 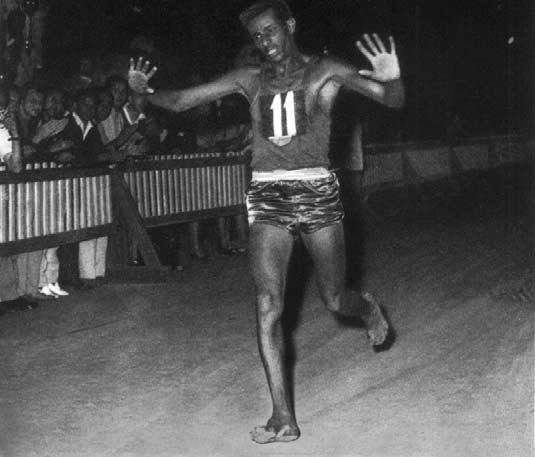 3.  The 1896 Summer Olympics 1896, officially known as the Games of the I Olympiad, was the first international Olympic Games held in modern history with no gold medal. 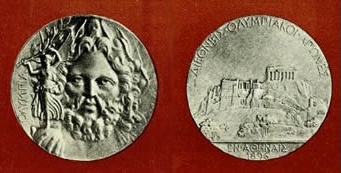 4.  Hans-Gunnar Liljenwall (born 9 July 1941) is a Swedish modern pentathlete who caused the disqualification of the Swedish team at the 1968 Summer Olympics for alcohol use. 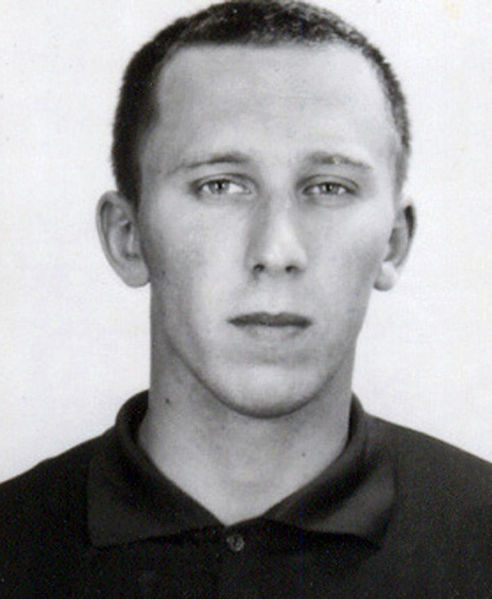 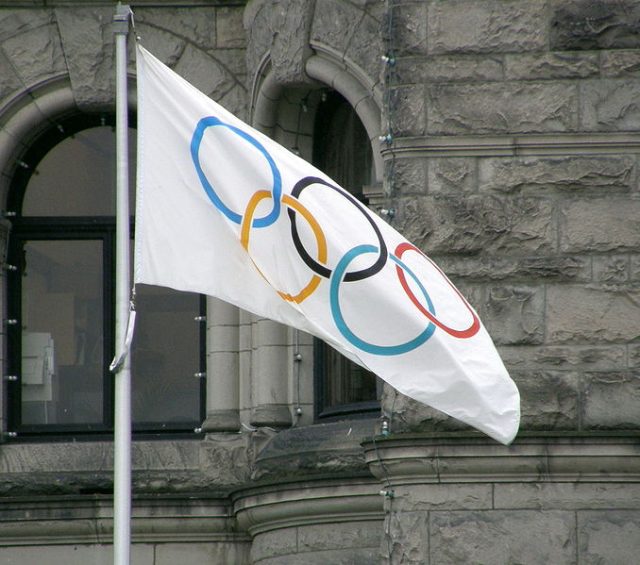 6.  Spiridon “Spyros” Louis 12 January 1873 – 26 March 1940) was a Greek water-carrier who won the first modern-day Olympic marathon at the 1896 Summer Olympics. He was said to have stopped at a taverna in the middle of the race for some wine, drank a beer and ate a red-dyed, hard-boiled egg (which is traditional for Greeks at Easter). 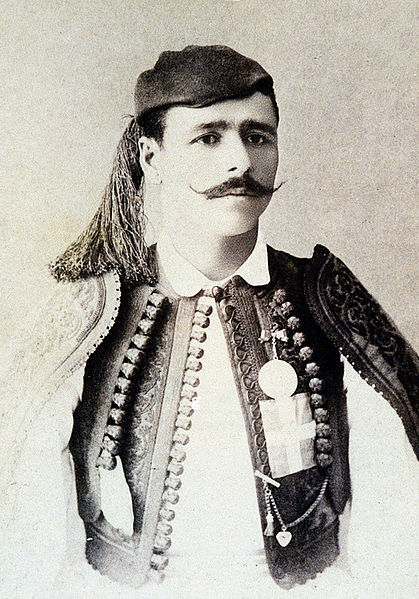 7.  Nadia Elena Comăneci is a Romanian gymnast who, at the age of 14, became the first gymnast in Olympic history to be awarded the perfect score of 10.0 the scoreboard in Montreal was unable to display it, making it appear as if she had scored a 1. at the 1976 Summer Olympics in Montreal.

8.  Martin Klein who competed for the Russian Empire at the 1912 Summer Olympics, was so exhausted from the bout – the longest wrestling match ever recorded – that he was unable to wrestle for the gold the next day, leaving Swedish wrestler Claes Johansson with the gold medal. 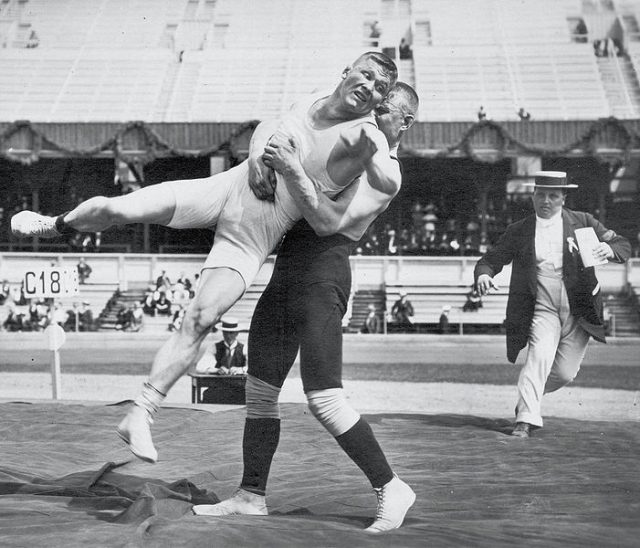 9.  Johnny Weissmuller is a five-time  gold medalist  in swimming and actor best known for playing Tarzan. 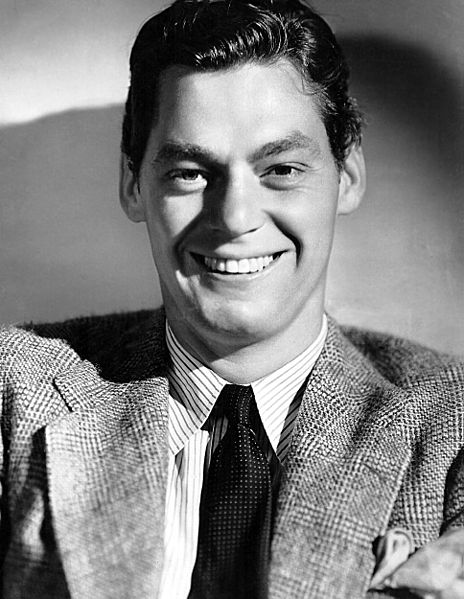 10.  The 1936 Summer Olympics in Berlin were the first Games to be broadcast on television, though only to local audiences. 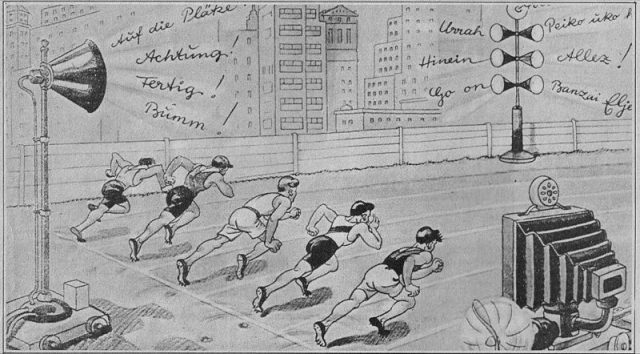 11.  First opening ceremony of Olympics was hosted in London in 1908. 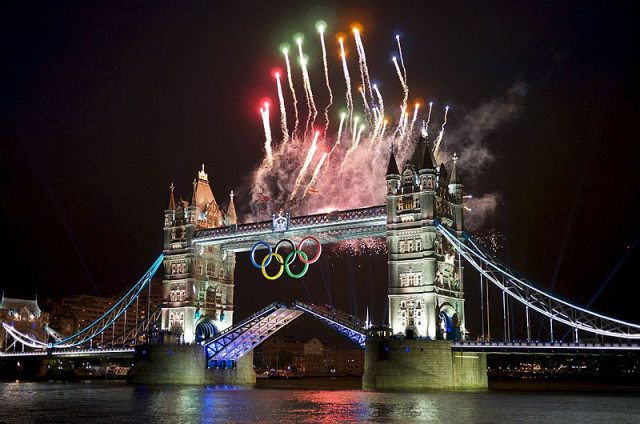