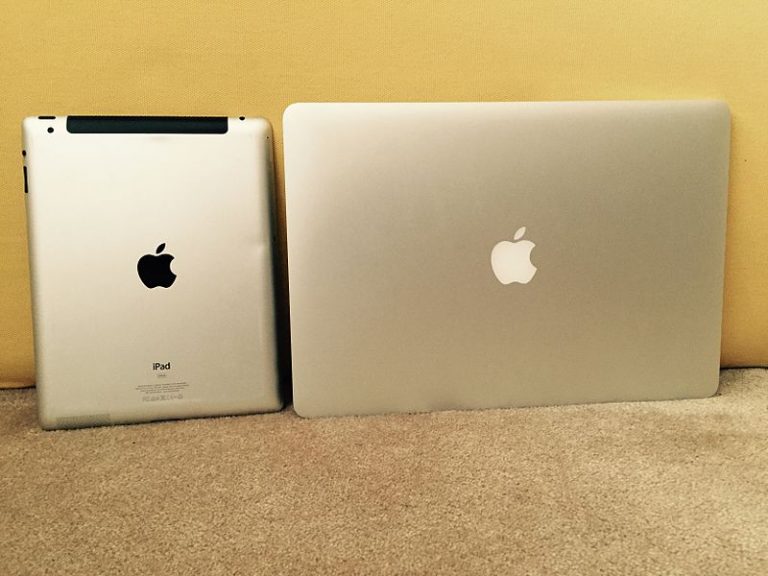 A laptop, often called a notebook or “notebook computer”, is a small, portable personal computer. Here are the top 10 laptop companies in the world.

Apple Inc. is an American multinational technology company headquartered in Cupertino, California. One of the best selling and updated version of the technology which is the market is the Apple. 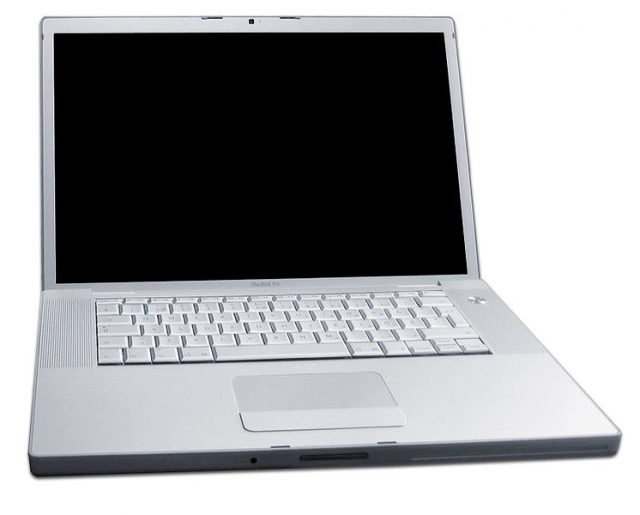 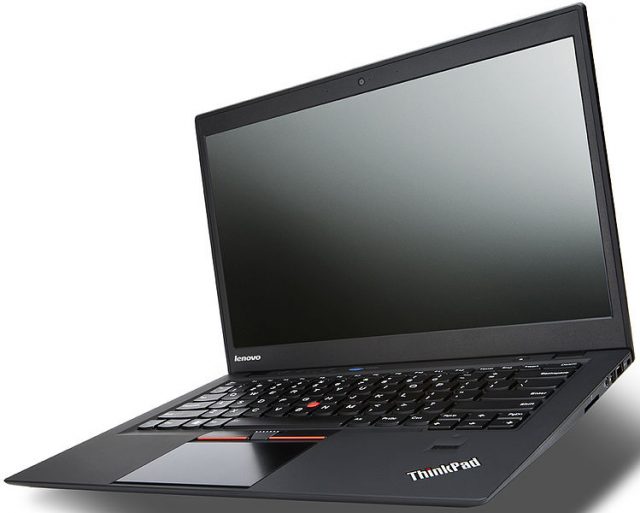 VAIO Corporation, which has a headquartered in Azumino, Nagano Japan, is a manufacturer of personal computers. Vaio notebooks are currently shipped with Microsoft Windows 10 or Windows 10 Pro. 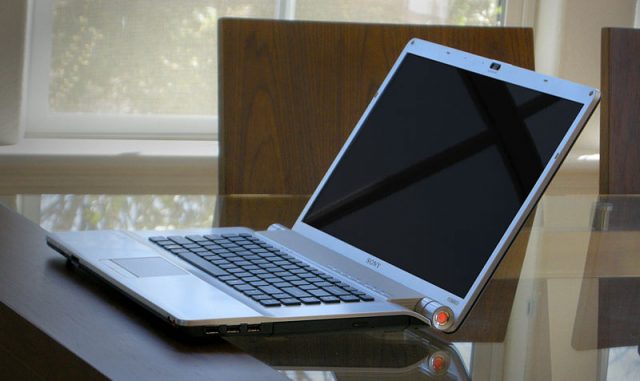 Dell Inc. (stylized as DELL) was an American privately owned multinational computer technology company based in Round Rock, Texas, United States, that developed, sold, repaired, and supported computers and related products and services. 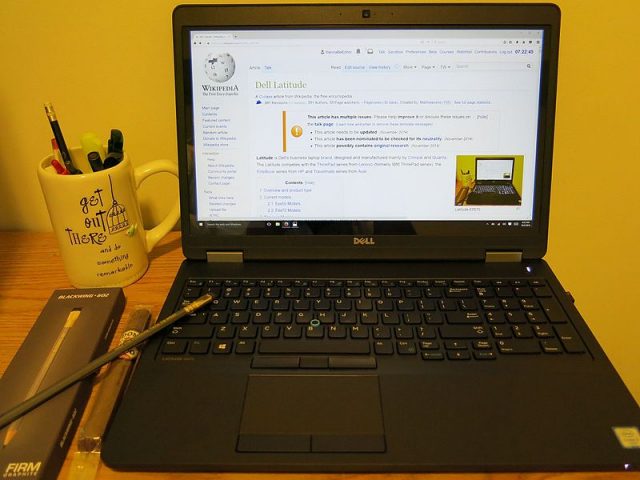 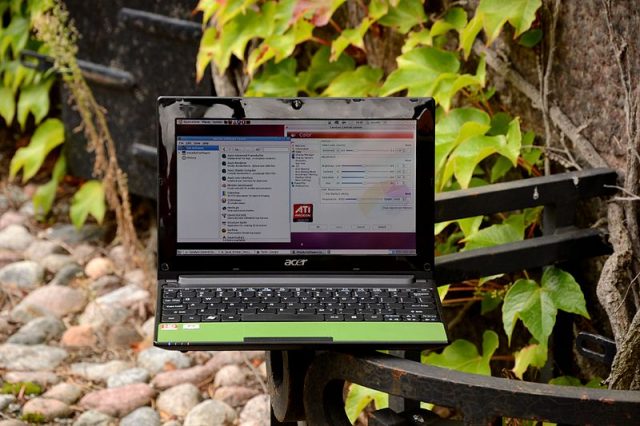 The Hewlett-Packard Company (commonly referred to as HP) was an American multinational information technology company headquartered in Palo Alto, California. HP became a major player in desktops, laptops, and servers for many different markets. 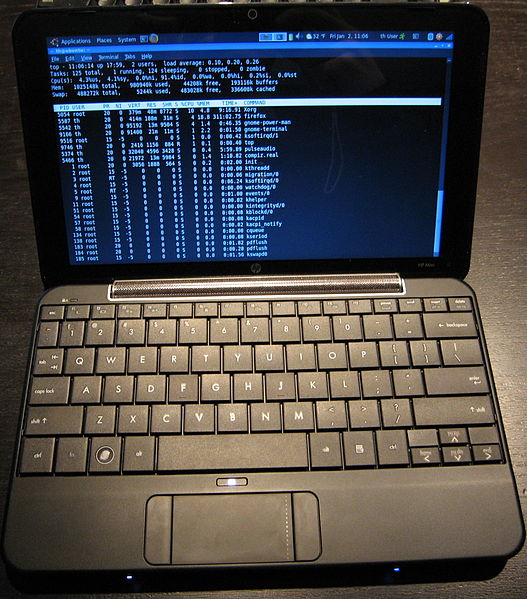 Samsung is a South Korean multinational conglomerate company headquartered in Samsung Town, Seoul. Samsung has increasingly globalized its activities and electronics; in particular, its mobile phones, laptops and semiconductors have become its most important source of income. 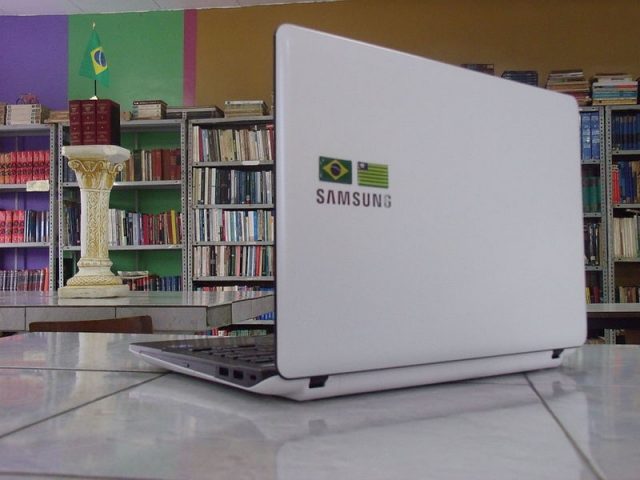 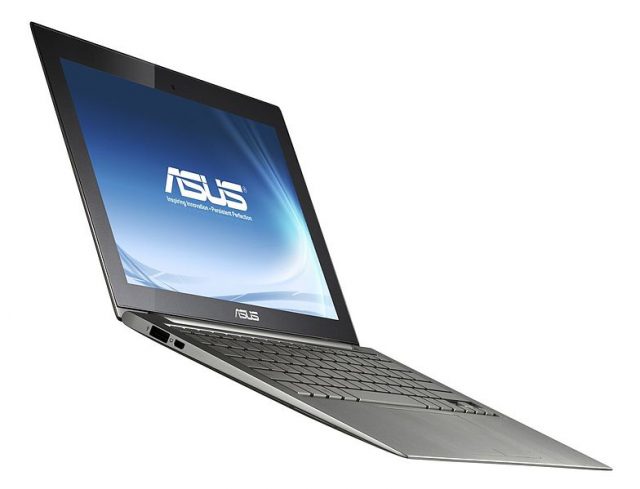 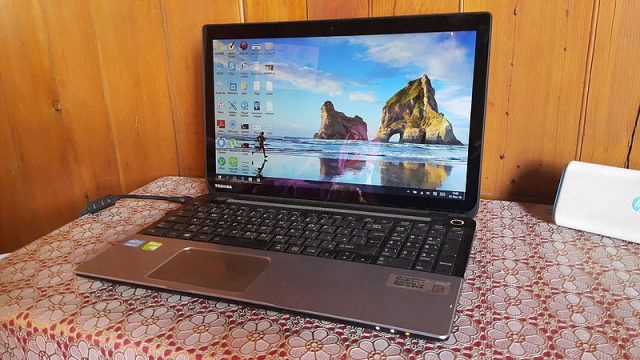 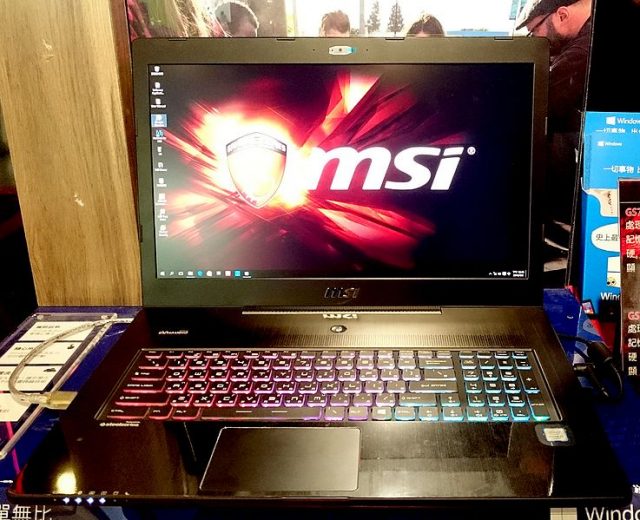