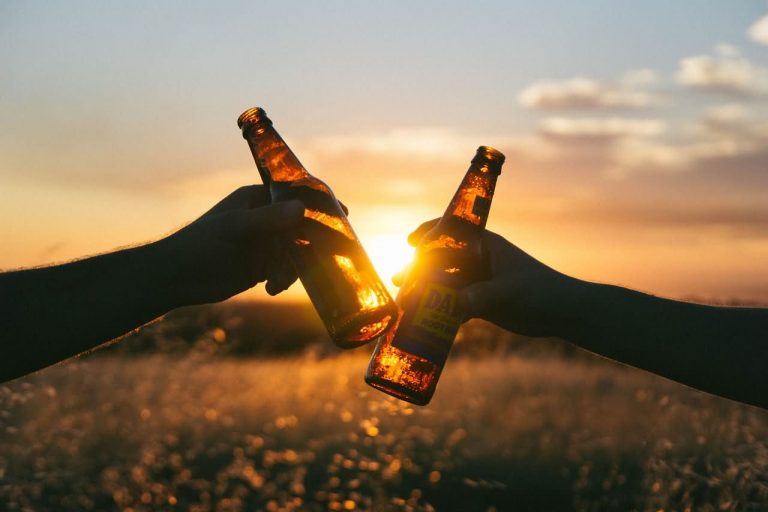 A beer each day – am I a beer addict? On the contrary, moderate or daily beer drinking can be beneficial

Beer is a drink whose ingredients are, for the most part, naturally occurring like water, hops, and malted cereal. It also contains a number of nutrients such as vitamin B, vitamin D, minerals, fiber, polyphenols, antioxidants, and carbohydrates. The caloric intake of a glass of beer is minimal since it only has 84 kilocalories, a very small part compared to the recommended daily amount of calories for men and women. 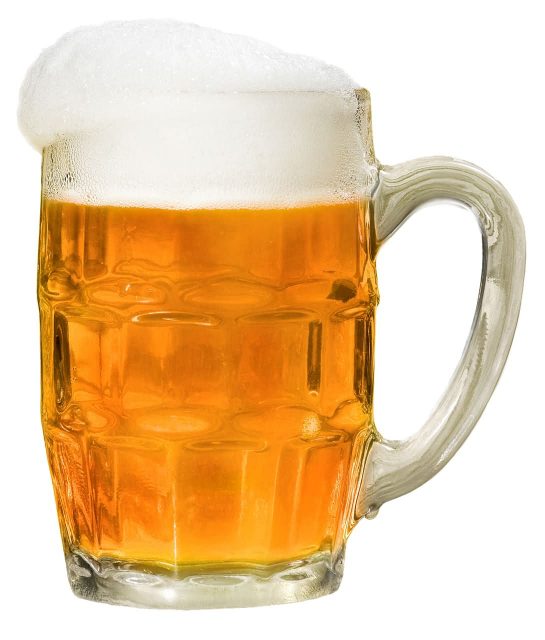 All these beneficial properties of beer are collected in the recent study relationship between moderate consumption of beer, nutritional quality of diet and type of eating habits, prepared by Rosa Maria Ortega, Professor of the Department of Nutrition at the Faculty of Pharmacy at the Spanish Academy.

The article explains that beer can be included in a regular diet without it being detrimental; indeed, it may even be beneficial. The study makes a comparison between the dietary habits of adults aged between 18 and 50 years, and the results show that the regular consumers of beer who drink in moderation (two or three pints per day) are healthier than the ones whose daily diet does not contain beer. 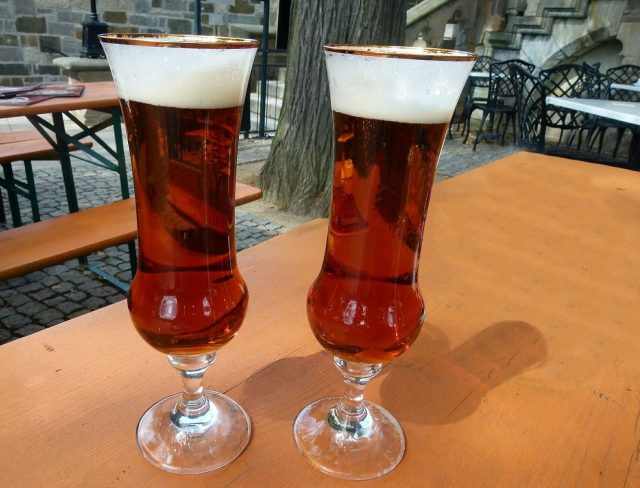 Nutrients that are included in beer also contribute positively to the body, especially antioxidants, which among other things, regulate the cholesterol. Blood pressure, on the other hand, does not vary among people who drink beer with those that do not.

People who participated in the study also showed differences in their body mass: those who consumed beer on a moderate to daily basis had a better body composition than those who do not, especially for men, who showed smaller circumference of the waist and body mass percentage.

This type of fiber ingested in adequate amounts lowers the cholesterol and reduces the absorption of glucose and blood fat, according to the Dietary Fiber study in beer: content, composition and nutritional assessment, prepared by the Institute of Refrigeration of the Superior Council for Scientific Research (CSIC), presented at the College of Pharmacists of Madrid. 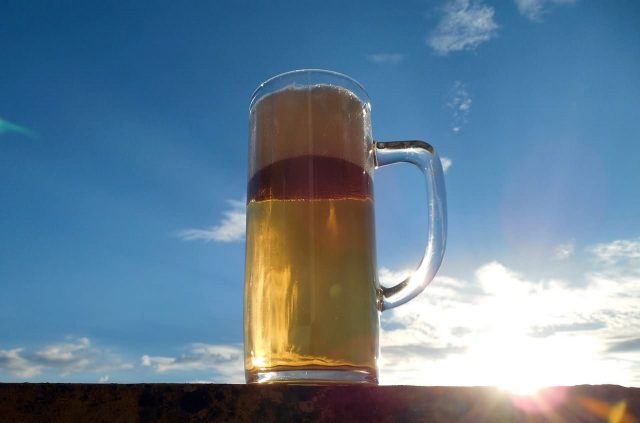 So to answer the question, ‘does drinking a glass of beer daily make you an addict?’

That said; the addictive taste of beer and overdoing it can land you in rehab. Find out how: 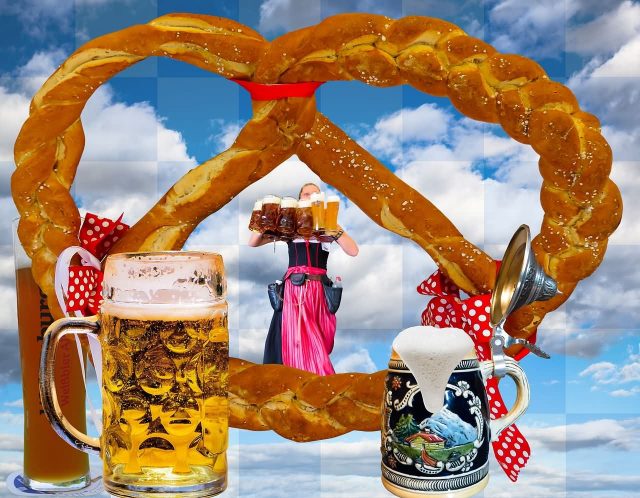 The addictive taste of beer

A small sip of beer triggers the activation of the reward system of the brain and triggers the need to drink more. A new study by American researchers has found that only the taste of beer, not alcohol, causes brain dopamine to be released.

In the study published in a journal, participants received a small amount of beer, enough to notice the taste of beer but not to cause the toxic effects of alcohol. Immediately after their brains were scanned and the results compared with the brains of other participants who received the same amount of an energy drink or water, the test results showed a significantly greater release of dopamine in the brain of those who had drunk beer as compared to those who had taken the other drinks. This effect was even greater among those with a family history of alcoholism. 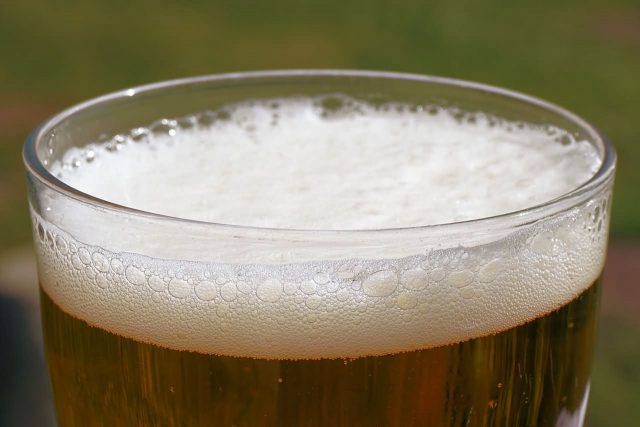 The taste of beer alone, without the effect of alcohol, causes a significant discharge of the neurotransmitter dopamine in the reward centers of the brain. Subjects who tasted beer and recalled its taste expressed an almost crazed desire to have a beer. This did not happen in the case of other beverages.

This clearly shows that though beer has its health benefits but overdoing it can very quickly land you into a rehab center and can change the benefits into disadvantages and risks!