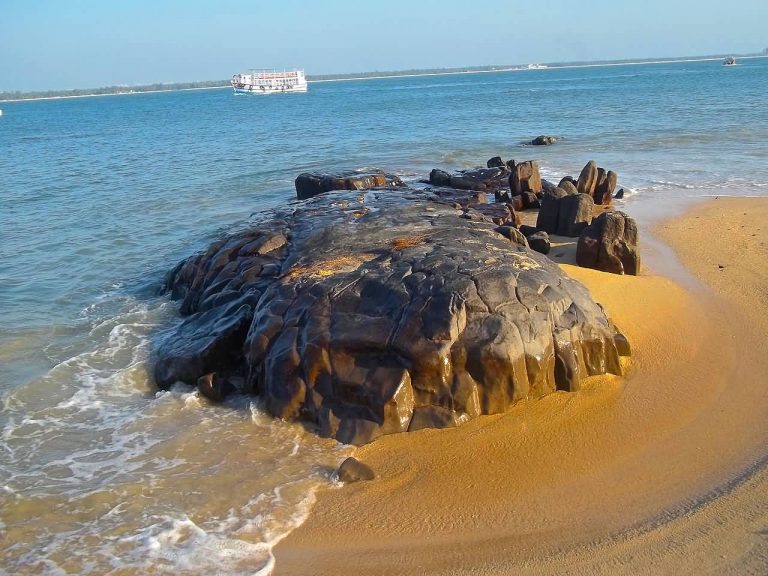 Malpe is a natural port about six kilometers to the west of Udupi, Karnataka, India. It is an important port and fishing harbor on the Karnataka coast. 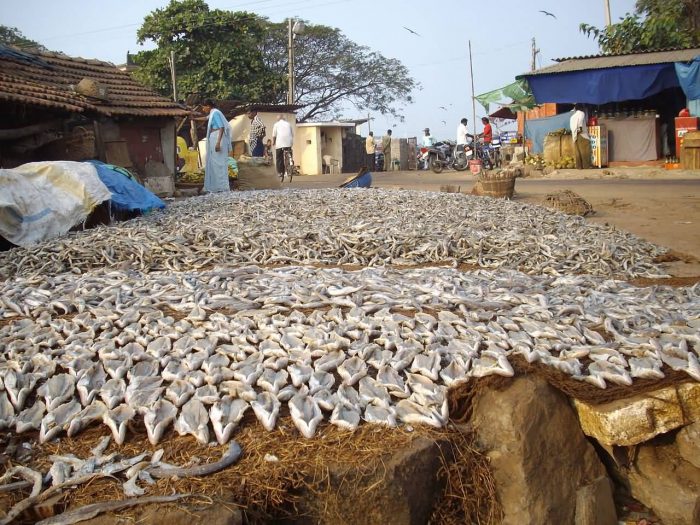 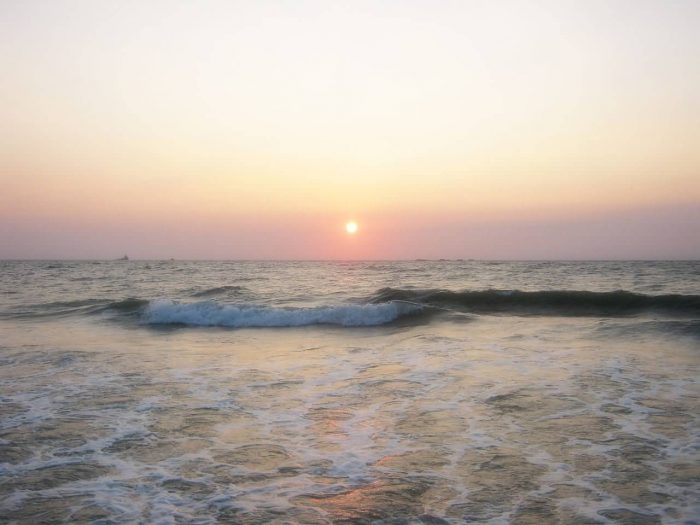 The place of interest in Malpe is the scenic beach which is popular among both locals and tourists. St. Mary’s Islands is also a tourist destination. 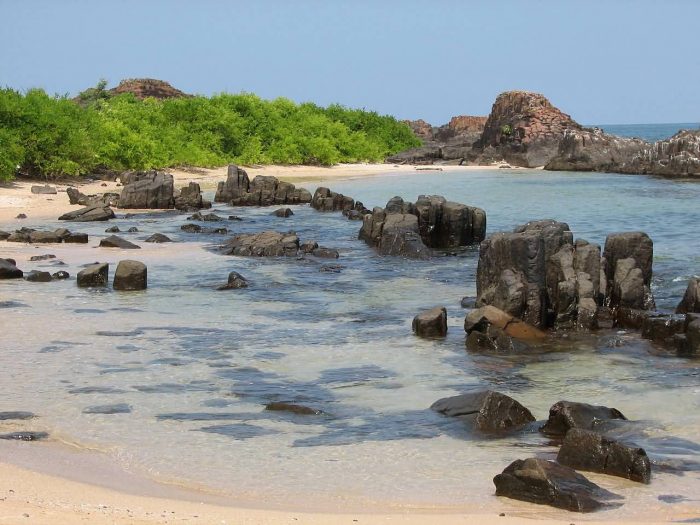 Malpe also houses temples of Balarama and Ananteshwara. The temple of Balarama was built by Mogaveera king Maindan. The fort on the island of Daria-Bahadurgad, off the shores of Malpe. 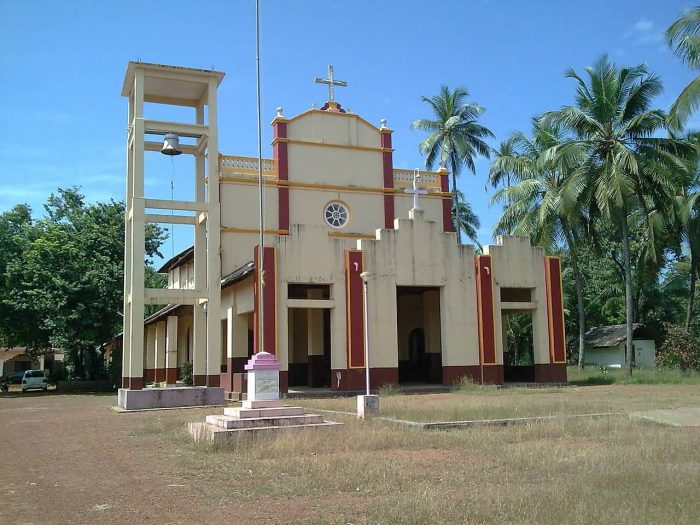