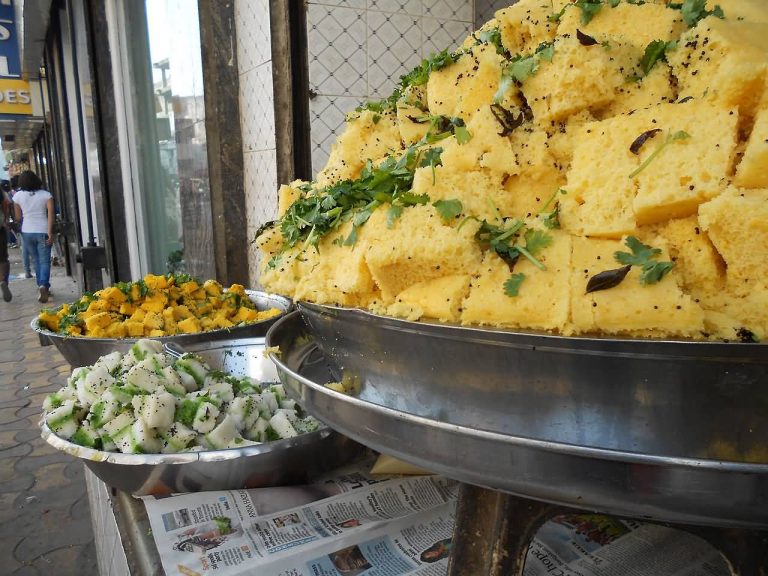 Fermentation is a metabolic process that converts sugar to acids, gases, or alcohol. It occurs in yeast and bacteria, and also in oxygen-starved muscle cells, as in the case of lactic acid fermentation. Here is a list of some fermented foods :-

Amazake is a traditional sweet, low or non-alcohol Japanese drink made from fermented rice. It is part of the family of traditional Japanese foods made using koji and the koji mold Aspergillus oryzae that includes miso, soy sauce and sake. Amazake can be used as a dessert, snack, natural sweetening agent, baby food, salad dressing or smoothie. Amazake is believed to be very nutritious. 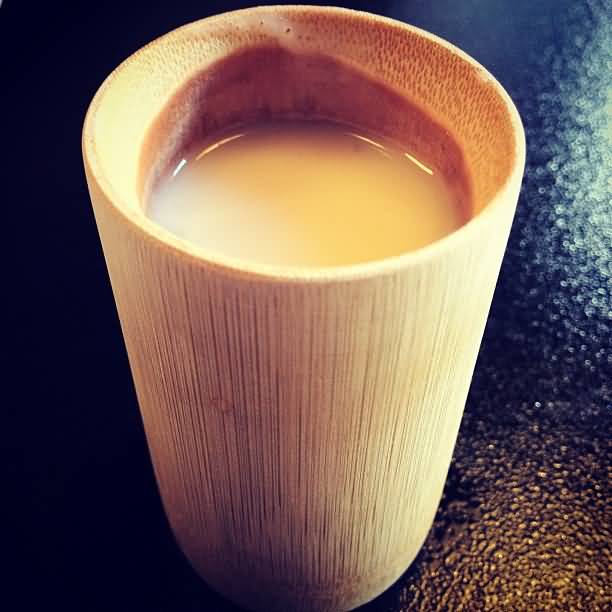 Tapai is a traditional fermented food found throughout much of East and Southeast Asia. It is a sweet or sour alcoholic paste and can be used directly as a food or in traditional recipes. Tapai can be made from a variety of carbohydrate sources, but typically from cassava, white rice or glutinous rice. Tapai is also used to make alcoholic beverages. 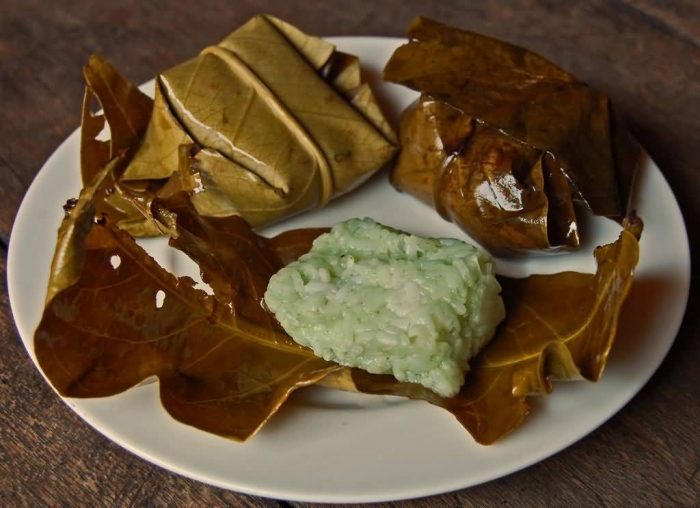 Cheonggukjang  is a fermented soybean paste used in Korean cuisine. It contains whole as well as ground soybeans. It can be made in 2 to 3 days through fermentation of boiled soybeans, adding Bacillus subtilis, which is usually contained in the air or in the rice straw at about 40 °C without adding salt. Like many forms of doenjang, cheonggukjang is paste-like in texture, but also includes some whole, uncrushed soybeans. 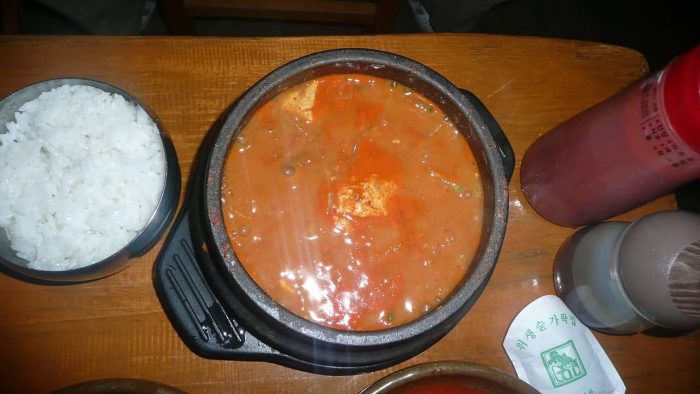 Curtido is a type of lightly fermented cabbage relish. It is typical in Salvadoran cuisine and that of other Central American countries and is usually made with cabbage, onions, carrots and sometimes lime juice. It resembles sauerkraut, kimchi or tart cole slaw. It is commonly served alongside pupusas, the national delicacy. 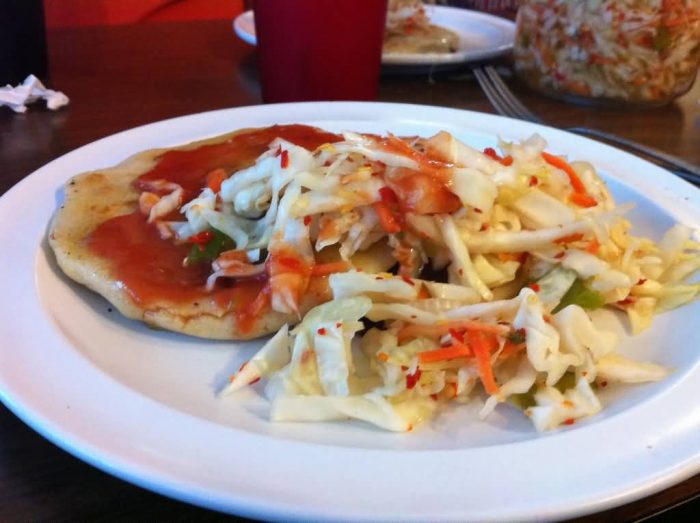 Dhokla is a vegetarian food item that originates from the Indian state of Gujarat. It is made with a fermented batter derived from rice and chickpea splits. Dhokla can be eaten for breakfast, as a main course, as a side dish or as a snack. Rice and chana dal in the ratio 4:1 is soaked overnight. The mixture is ground and this paste is fermented for four-five hours to over night. This is spiced by adding chilli pepper, Coriander, ginger and baking soda. The essential ingredient is rice and its colour is mostly dark yellowish. 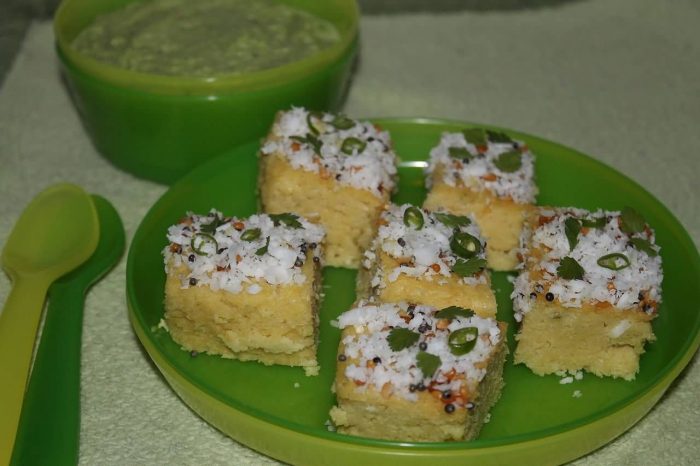 Appam is a type of pancake made with fermented rice batter and coconut milk. It is a common food in the South Indian state of Kerala. It is also popular in Tamil Nadu and Sri Lanka. It is eaten most frequently for breakfast or dinner. It is considered as a staple diet and a cultural synonym of the Nasranis of Kerala. There are many Variations in Appam like Achappam, Idiyappam, Kallappam, Vattayappam, Kandarappam etc. 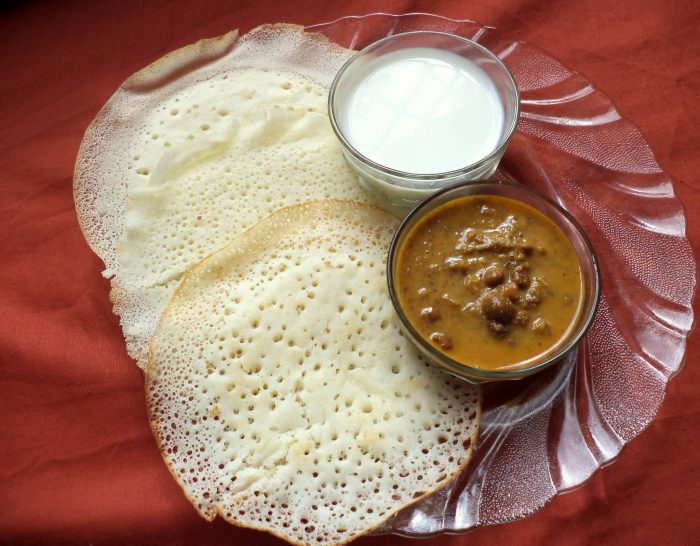