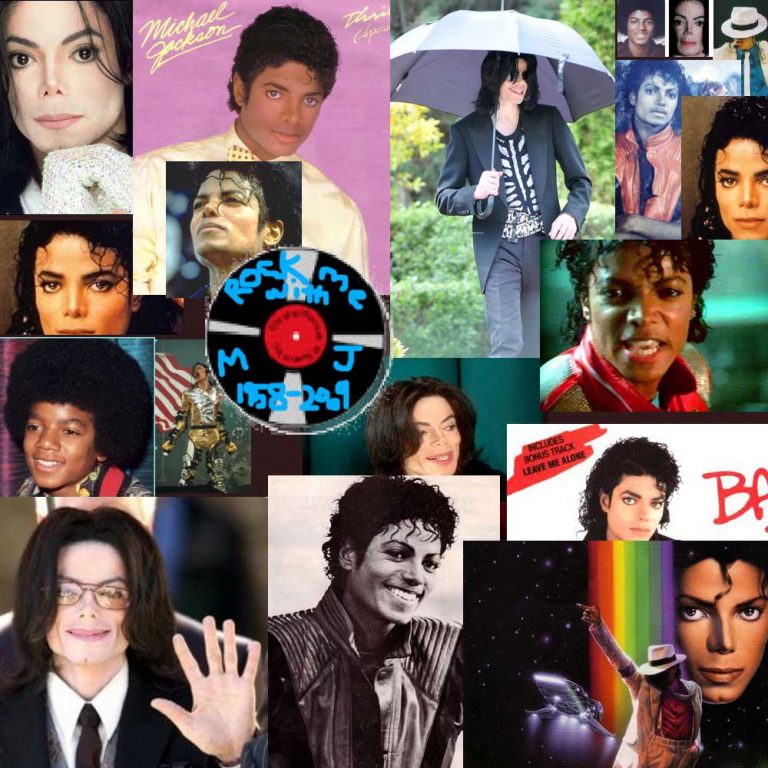 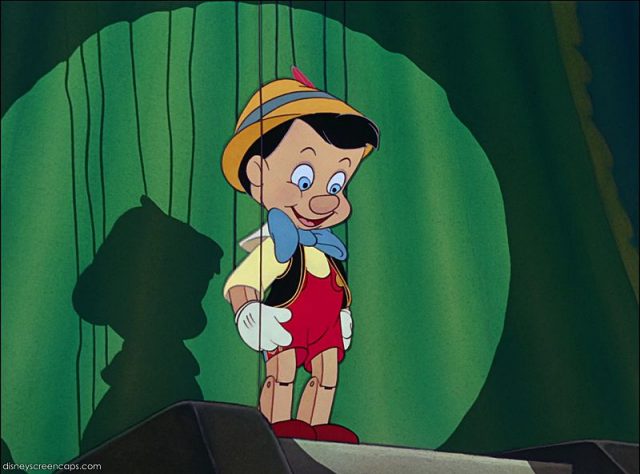 3. The family band was originally called the Jackson Brothers. 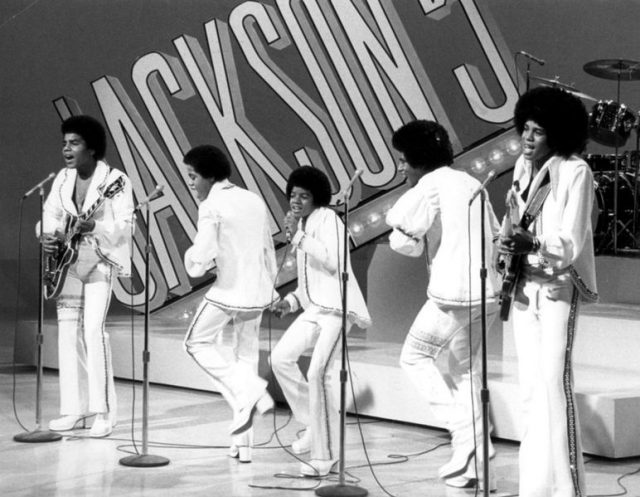 4. He was a big fan of The Three Stooges. 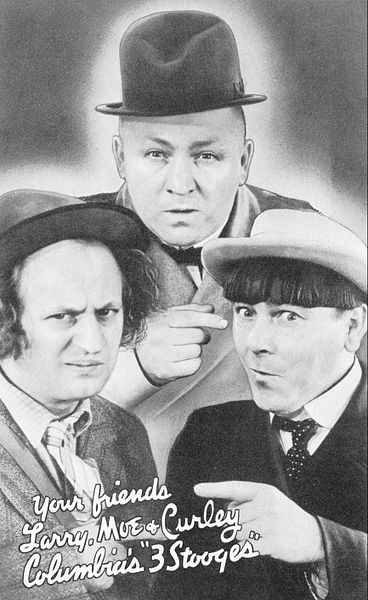 5. Bad and Dangerous were two of his best albums and world’s best selling records. 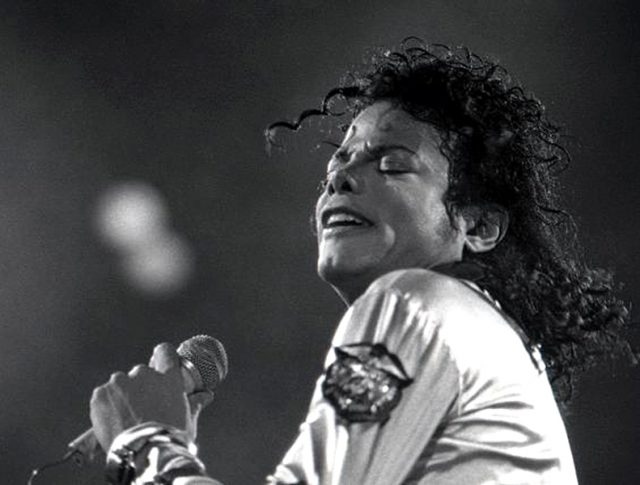 6. The dance moves were popular because of him which also included the robot and the moonwalk.

7. He has sold more than 300 million records worldwide.

8. He had earned $500 million in his total lifetime from music.

9. The moonwalk was picked up from street dancers 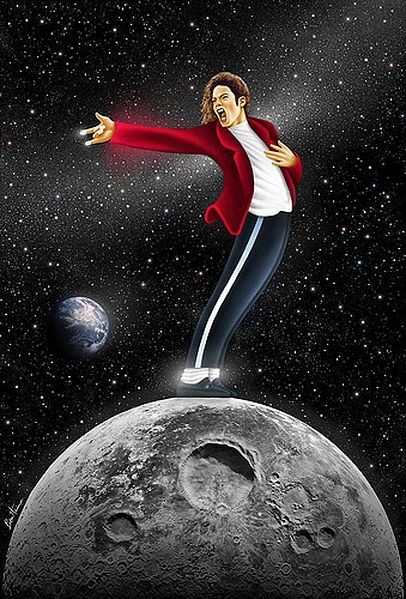 10. Jackson was a vegetarian.

11 Before concerts he would drink Ricola candy dissolved in hot water. 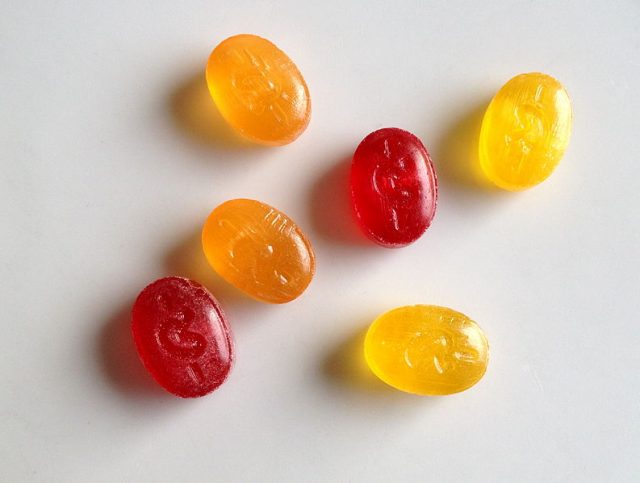 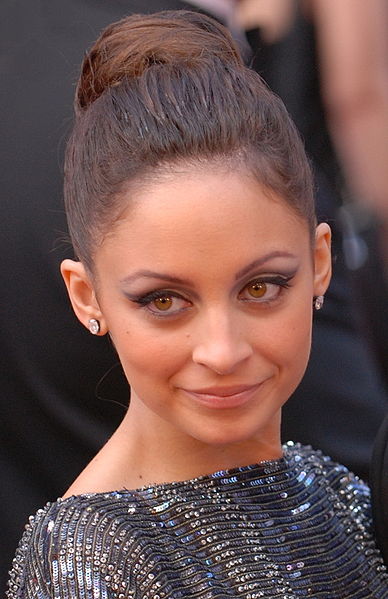 13. At the age of five he showed his singing talent when he had performed at a christmas recital.

14. MC Hammer once challenged Jackson to a dance off. 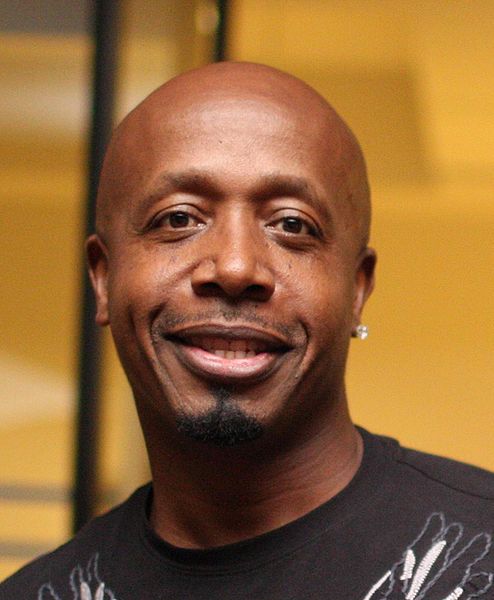 15. The artist Jeff Koons made a series of sculptures of Jackson and Bubbles. 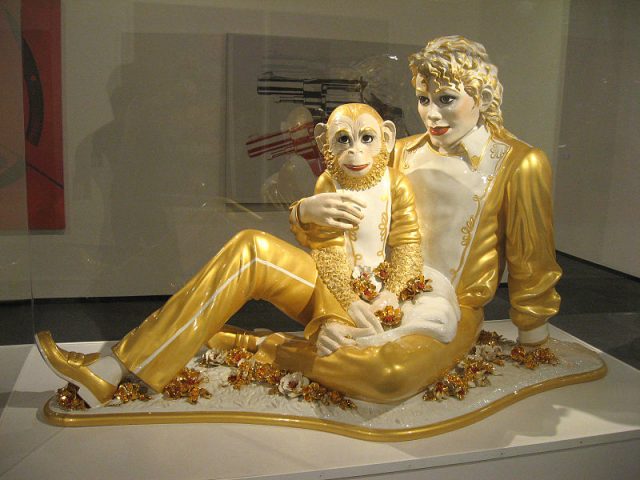 16. He was suggested doing weight loss and he was on a strict vegetarian diet which made a great difference in his appearance.

17. He was surrounded by 40 people of staff as his protectors.

18. The profits from his single “Man in the Mirror” went to charity.

19. Bubbles the chimpanzee was Jackson’s most famous pet.

In a new film, Michael Jackson's Bubbles the Chimp "will detail his life within the King of Pop’s inner circle" https://t.co/YjONsZt0Fv