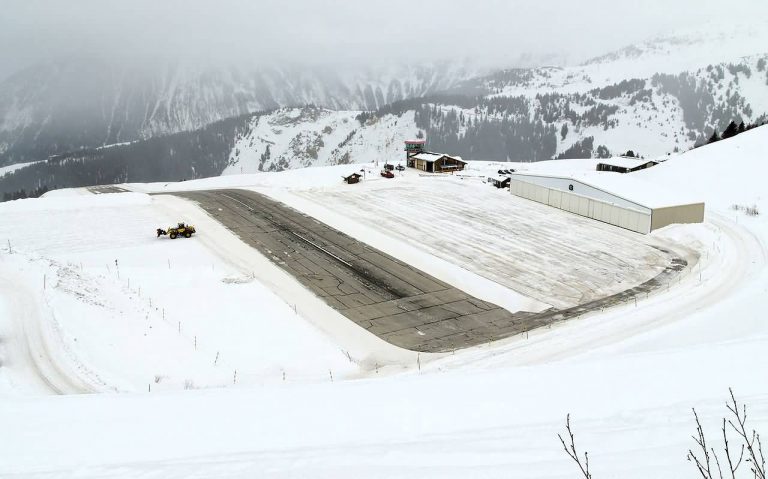 An airport is an aerodrome with facilities for flights to take off and land. Airports often have facilities to store and maintain aircraft, and a control tower. An airport consists of a landing area, which comprises an aerially accessible open space including at least one operationally active surface such as a runway for a plane to take off.  Few Airports are also dangerous which are listed below :-

Courchevel Airport has a very short runway of only 537 metres. It is located at Courchevel in France. There is no go-around procedure for landings at Courchevel, due to the surrounding mountainous terrain. The runway has no instrument approach procedure or lighting aids, thus making landing in fog and low clouds unsafe and almost impossible. It is the most dangerous airport in the world. 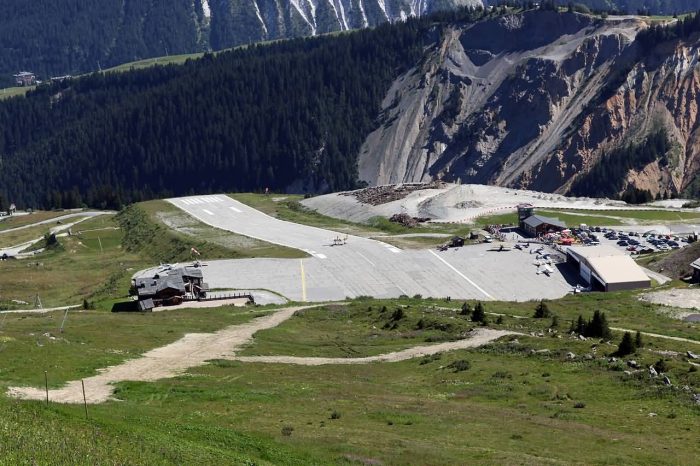 Tenzing-Hillary Airport is a small airport in the town of Lukla, Nepal. This is the most dangerous airport in the world. The airport is popular because Lukla is the place where most people start the climb to Mount Everest Base Camp. Because of High winds, cloud cover and changing visibility many times flights can be delayed or the airport closed.

This runway is accessible only to helicopters and small, fixed-wing, short-takeoff-and-landing aircraft. The runway is 527 m (1,729 ft) × 30 m (98 ft) with a 11.7% gradient. Aircraft can use runway 06 only for landings and runway 24 only for takeoffs. Flights to Tenzing-Hillary airport normally occur between 6:30 AM and 3:30 PM. 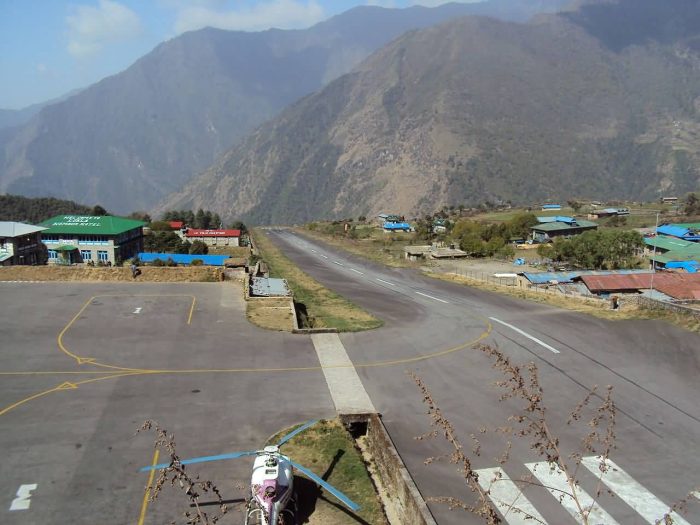 Princess Juliana International Airport also known as Saint Martin International Airport. It is serves the Dutch part of the island of Saint Martin. The airport is best known for very low-altitude flyover landing approaches due to one end of its runway being extremely close to the shore and Maho Beach. The airport was started as a military airstrip in 1942. It was converted to a civilian airport in 1943. 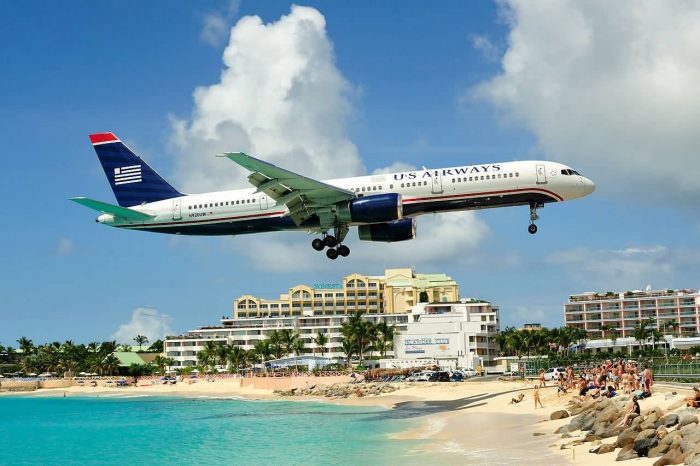 Wellington International Airport is an international airport located in the New Zealand. The airport comprises a small 110-hectare site on the Rongotai isthmus, a stretch of low-lying land between Wellington proper and the Miramar Peninsula. It operates a single 2,081-metre runway. Wellington has a reputation for sometimes rough and turbulent landings, even in larger aircraft. The length of the runway has limited the size of aircraft that can use the airport on a commercial basis. 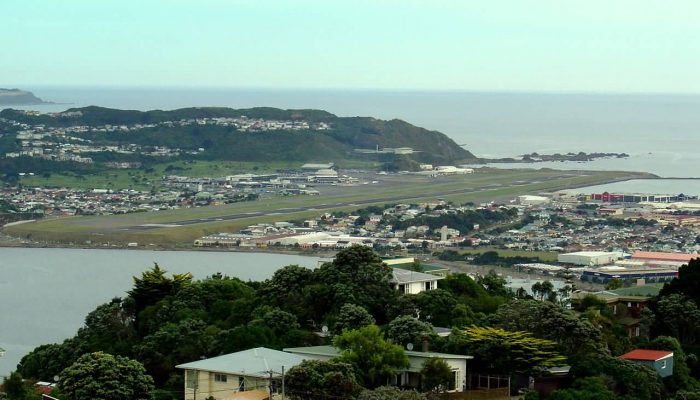 Juancho E. Yrausquin Airport is the only airport on the Caribbean island of Saba. The airport has the shortest commercial runway in the world, only 396 meters long. One side of airport is high hills and both end of the airport is sea. The most common aircraft to land there are the Twin Otter and BN-2 Islander. Jet aircraft are unable to land at the airport, because the runway is too short. 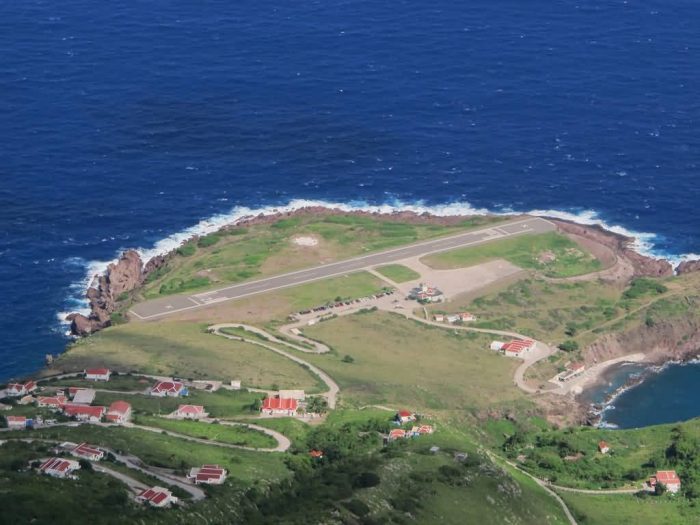