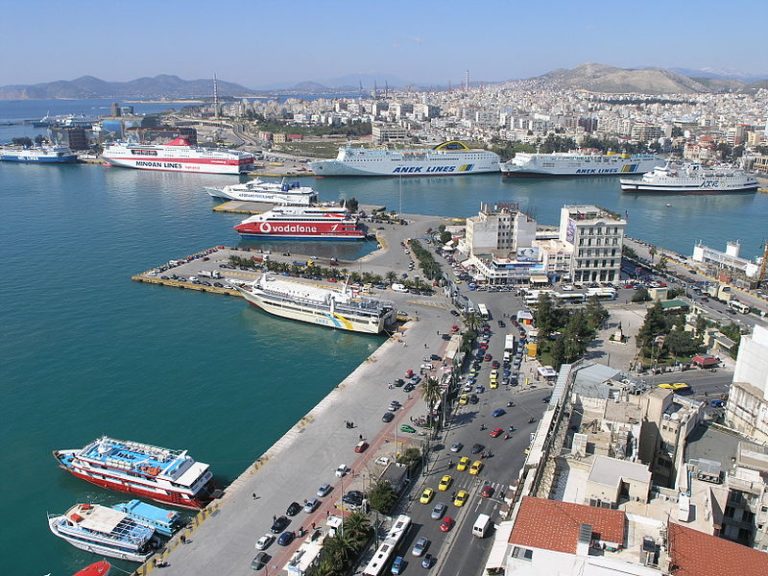 These are the biggest cargo ports in the World’s. They specialize in handling goods transported in shipping containers. The world’s busiest ports are commonly ranked by cargo tonnage and by volume of container shipment measured in TEUs. Since the 2000s, the Port of Shanghai has surpassed the Port of Singapore and the Port of Hong Kong to become the world’s busiest port by both measures. It is no surprise that 7 of the 10 biggest ports in the world by cargo volume are in China. The remaining three are in Singapore,the Netherlands and South Korea. The list below is in no particular order.

The Port of Shanghai (Chinese: 上海港; pinyin: Shànghǎi Gǎng; Wu: Zaanhe Kaon), located in the vicinity of Shanghai, comprises a deep-sea port and a river port. Shanghai’s port handled 29.05 million TEUs, whereas Singapore’s was a half million TEU’s behind. 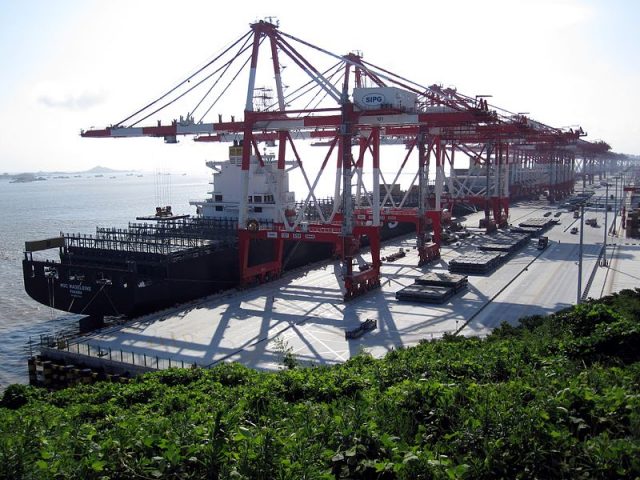 The Port of Singapore refers to the collective facilities and terminals that conduct maritime trade handling functions in harbours and which handle Singapore’s shipping. Currently the world’s second-busiest port in terms of total shipping tonnage. 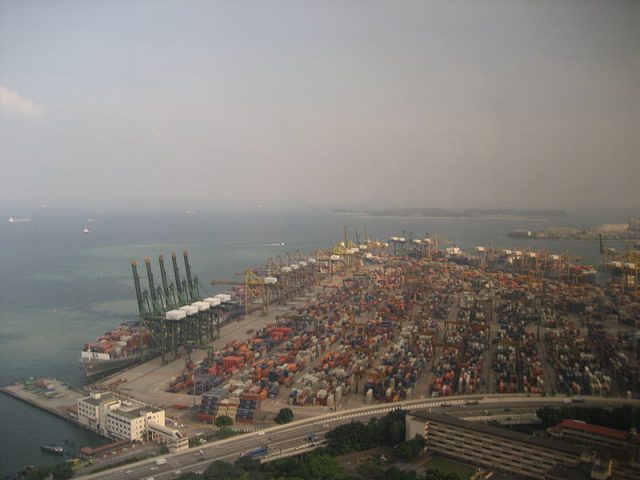 DearEdward /CC BY 2.0 | Port of Singapore

The Port of Tianjin (Tianjin Gang, Chinese: 天津港; pinyin: tiānjīn gǎng), formerly known as the Port of Tanggu, is the largest port in Northern China and the main maritime gateway to Beijing. The name “Tianjin Xingang”. 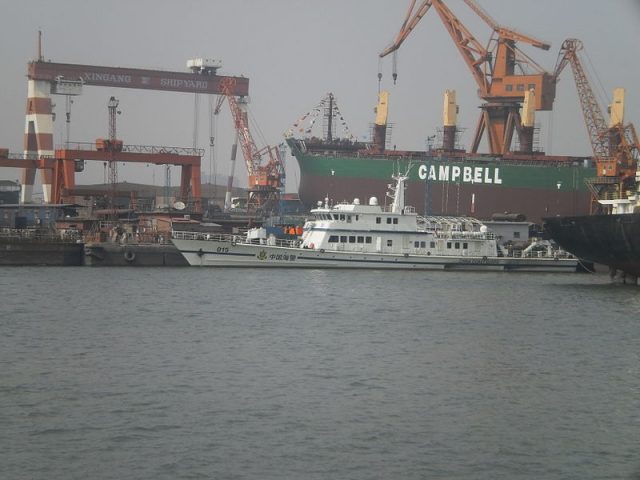 The Port of Ningbo-Zhoushan (SSE: 601018) is a Chinese port that is the busiest in the world in terms of cargo tonnage, it handled 888.96 million tons cargoes in 2015, keep ranking first of the all cargo ports around the world.

The Port of Rotterdam is the largest port in Europe, located in the city of Rotterdam, Netherlands. From 1962 until 2004 it was the world’s busiest port, now overtaken first by Singapore and then Shanghai. 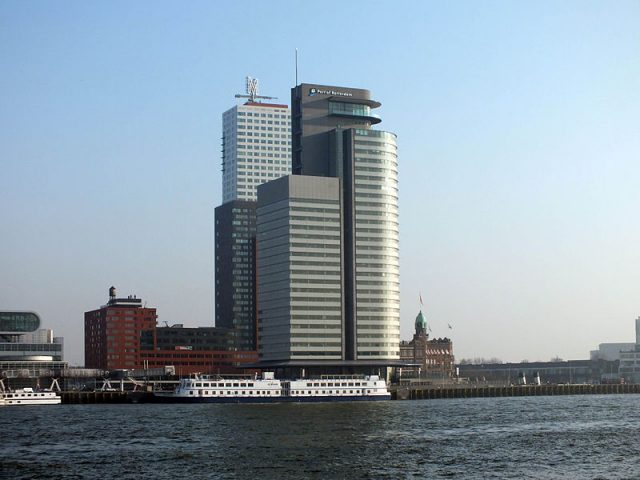 The Port of Hong Kong, located by the South China Sea, is a deepwater seaport dominated by trade in containerised manufactured products, and to a lesser extent raw materials and passengers. 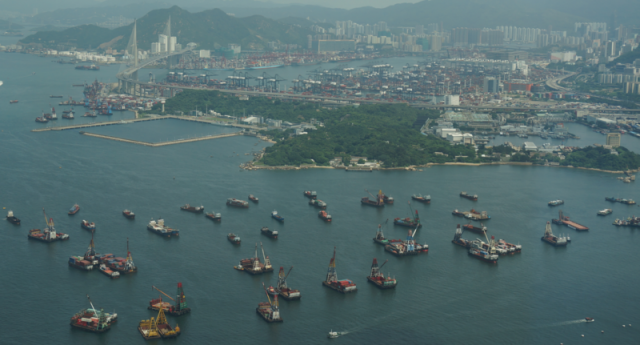 The Port of Qingdao is a seaport on the Yellow Sea in the vicinity of Qingdao, Shandong Province, People’s Republic of China. It is one of the ten busiest ports in the world. 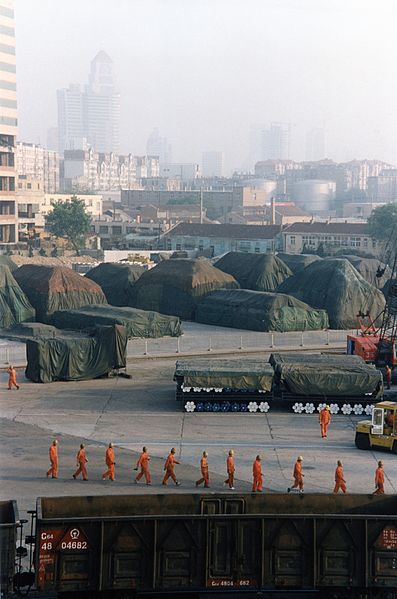 The Port of Busan is the largest port in South Korea, located in the city of Busan, South Korea. 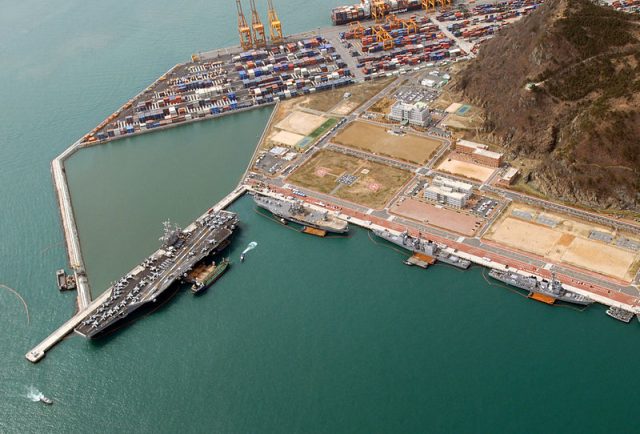