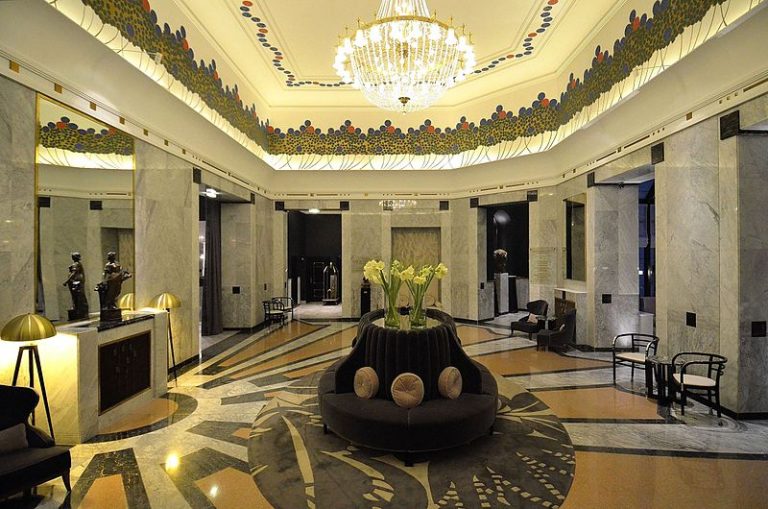 The art and science of enhancing the interiors, sometimes including the exterior, of a space or building, to achieve a healthier and more aesthetically pleasing environment for the end user. Here we represent the top famous 10 interior designers in the world.

Kelly Wearstler (born November 21, 1967) is an American designer. After founding her own design firm Kelly Wearstler Interior Design (or KWID) in the mid-1990s, her ensuing work within the hotel industry built her reputation in California, with The New Yorker dubbing her “the presiding grande dame of West Coast interior design.”

Jean-Louis Deniot is a decorator and interior designer French, born 27 August 1974 in Paris. It shows a subtle and timeless style, preferring natural materials and soft colors to ostentation and excess.

Peter Marino (born 1949) is an American architect and Fellow of the American Institute of Architects. He is the principal of Peter Marino Architect PLLC, an architecture and design firm which he founded in 1978. 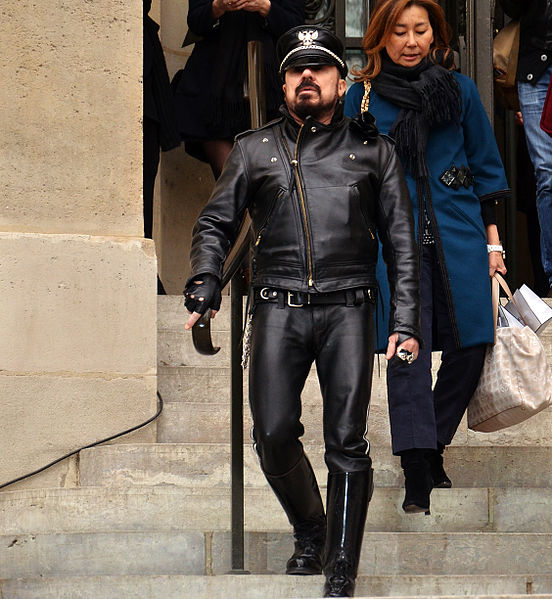 David Collins (1955–2013) was an Irish architect who specialised in designing the interiors of bars and restaurants in London. David Collins was born in Dublin, Ireland on March 1, 1955. He studied architecture at the Bolton Street School of Architecture in Dublin.

Marcel Wanders (2 July 1963) is a Dutch designer, and art director in the Powerhouse studio in Amsterdam, who designs architectural, interior and industrial projects. He became internationally known by his iconic Knotted Chair. 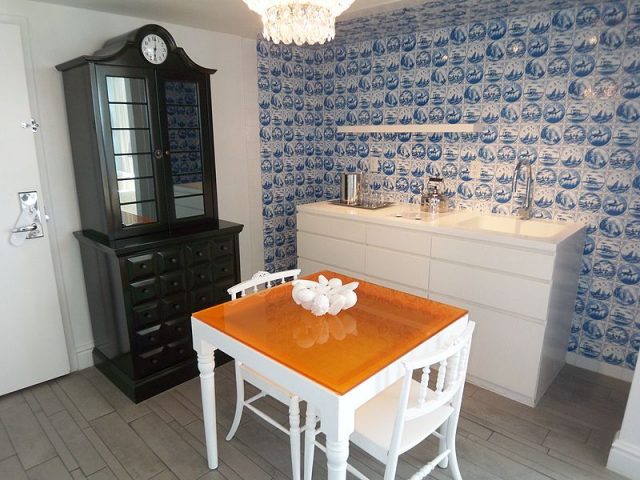 Kelly Elaine Hoppen MBE (born 28 July 1959) is a South African interior designer, author and proprietor of Kelly Hoppen Interiors. From 2013 to 2015, she was a “Dragon” on BBC Two’s Dragons’ Den.

Philippe Starck (born 1949) is a French designer known since the start of his career in the 1980s for his interior, product, industrial and architectural design including furniture and objects that have simple but inventive structures. 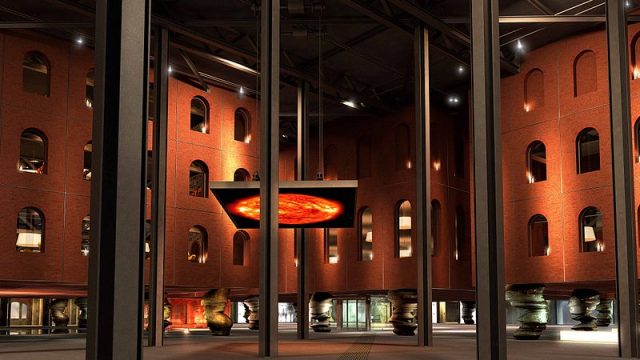 David Rockwell (born 1956) is an American architect and designer. He is the founder and President of Rockwell Group, a 250-person award winning, cross-disciplinary architecture and design practice based in New York City with satellite offices in Madrid and Shanghai.

Victoria Haga, she is the queen of architecture and interior and she is adored for her intelligence. The designs give a philosophical feature which can be used of materials, sophisticated color and a strong silhouettes.